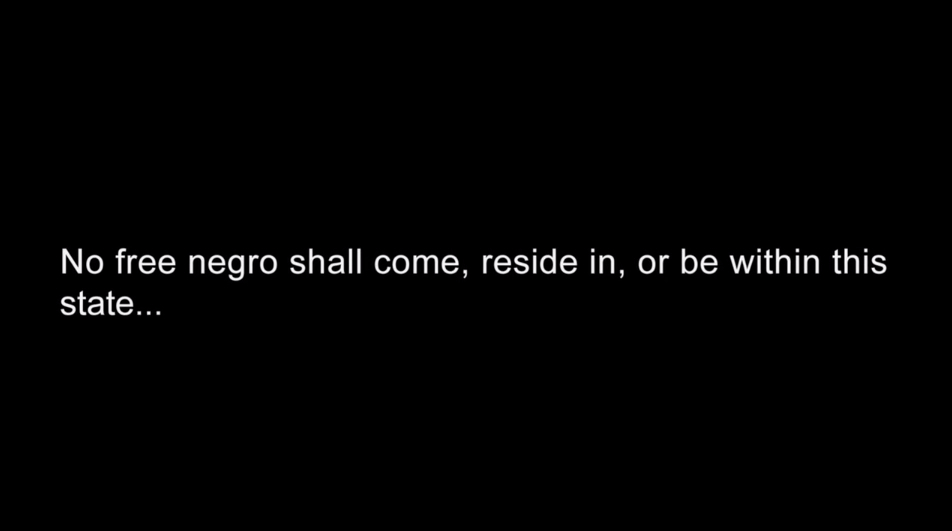 Whitelandia is a documentary about Oregon’s historically institutionalized determination to discriminate and exclude blacks. The 90 minute film is an examination of Oregon’s oppressive practices and how it’s very foundation, since the writing of it’s 1857 constitution, was meant to create a white homeland. In anticipation of it’s statehood, the preliminary Oregon government actually wrote the first of The Black Laws of Oregon aka Jim Crow in 1844. Initially, the law required slave owners to free their slaves, but slaves were required to leave the state immediately. If the former slaves were caught in Oregeon they would be “whiplashed and expelled.” In 1845, before the punishment for the “crime” was put into effect, it was repealed and the punishment was replaced with hard labor. In other words, you became a slave again. The black laws of Oregon were repealed in 1927, but the pursuit of a pure white state persisted.

WHITELANDIA is a 90-minute documentary examining the history of state sanctioned discrimination against Black Americans in Oregon and how that discrimination continues to be a destructive force today. Beginning with harsh exclusion laws written into the state’s 1857 constitution, the film sheds light on Oregon’s historical determination to become a white homeland. Through compelling interviews with citizens, activists, and community leaders, WHITELANDIA reveals a pattern of prejudice and discrimination evidenced by the state’s early involvement with the Ku Klux Klan, its strict adherence to Jim Crow laws, and the formulaic elimination of Black communities throughout the state. Watching their homes and businesses disappear one by one, the film reveals the ongoing displacement of Black Americans as their neighborhoods succumb to a nonstop in-migration of upper-middle-class White families. With a city government favoring the higher income residents for the increased tax base they bring with them, and a foreclosure rate nearly double that of whites due to the targeting of Black Americans for predatory mortgage loans, traditionally Black neighborhoods are all but gone…and Oregon’s Black population seems to simply be vanishing. The film leaves us to speculate whether Oregon’s original goal of establishing a white homeland may well be close at hand. As one Black resident interviewed asserts, “I don’t live in Oregon, I survive in Oregon.” 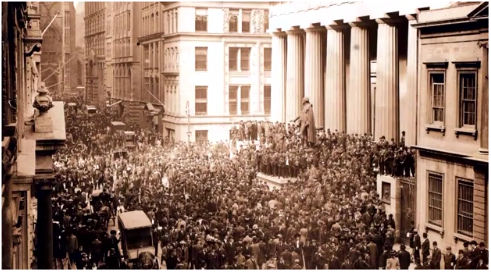 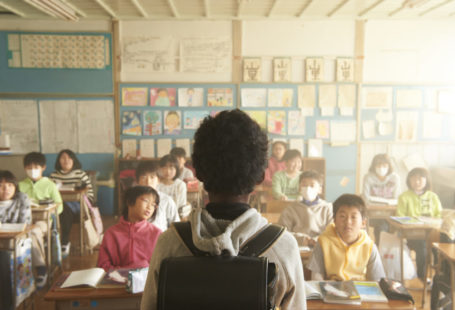