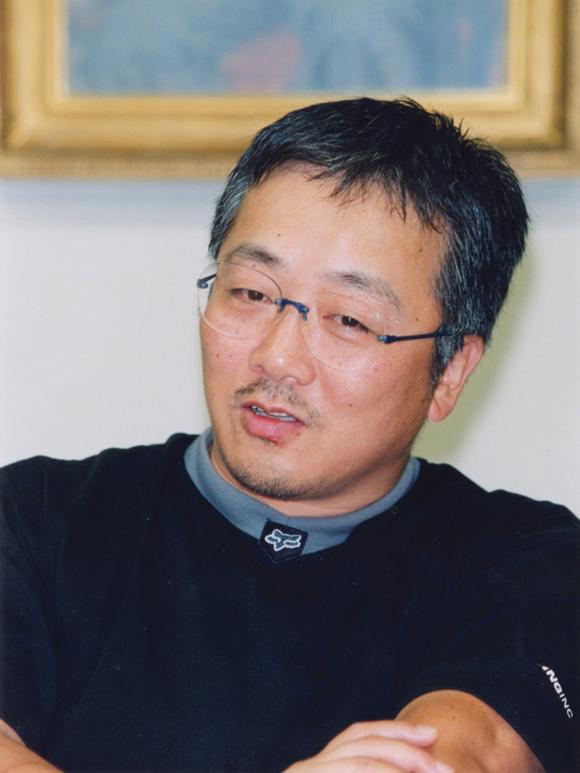 On November 2nd, Akira creator Katsuhiro Otomo was the recipient of the Japanese government’s Medal with Purple Ribbon. The award usually goes to individuals who have contributed to traditional art forms. Otomo, 59, won critical acclaim for his 1983 manga debuts, “Domu: A Child’s Dream” and “Akira.”

In 1988 he directed the classic cyber punk animation film version of Akira. The manga world’s foundation is partly built on the shoulders of this film. Its super nova force continues to spread and influence artists around the globe to this day. 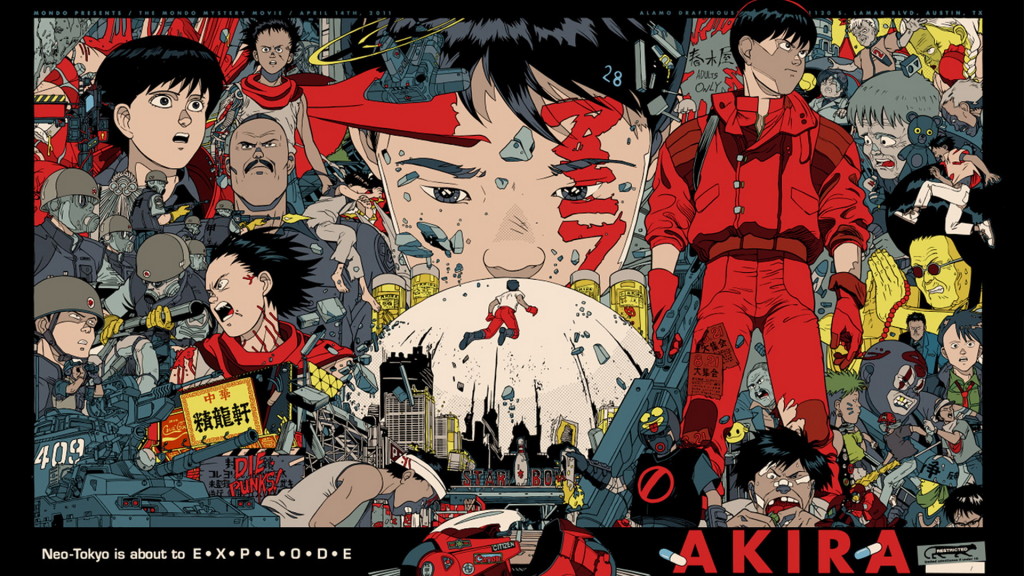 Bakuon (extremely loud) 2013 is celebrating the internationally renowned artist by showing digitally re-mastered and 35mm versions of Akira. The sound is comparable to going to a music festival. Other Otomo films in rotation at the event include Steamboy, Mushishi, Memories, and Short Peace. There’s also an exhibition featuring art and movie posters based on his work. Bakuon 2013 runs through December 20th. Peep the movie trailer below.