Milestone Media and comics began in 1993 by four successful black comic writers, illustrators, editors, and publishers: Dwayne McDuffie (RIP), Denys Cowan, Michael Davis and Derek T. Dingle. In the beginning they created black characters for their universe “Dakotaverse” (in a fictional Midwestern city called Dakota) but soon expanded to having characters of other ethnicities (Asian, Latino, and White) as well as characters of various class, gender, sexuality, and political beliefs. The founders of Milestone didn’t want to be pigeon holed as a company that made “Black” comics, and strive to have diverse characters with challenging, thought provoking, and interesting stories. Milestone touched on subject matters that mainstream comics like DC, Marvel and other established comic companies only tiptoed around or ignored completely (some will argue this is still an ongoing situation).

A unique thing about Milestone was that the founders were able to negotiate an unprecedented deal in the comic book industry, a distribution deal with DC comics which was as follows:

This is comparable to other industry like music where you have musician Ray Charles owning the masters to his recordings, or with Hip-Hop music in 1993 (coincidently the same year Milestone was founded) the Wu-Tang Clan secured a deal with Loud/RCA to sign them on but allow each member to be able to release their own solo albums. Another Milestone and Wu-Tang Clan connection, one of the founders of Milestone, comic illustrator Denys Cowan designed the cover for GZA’s classic album Liquid Swords (1995). Denys Cowan laid down the black and white line art, Milestone’s inker Prentis Rollins did the ink work, and Milestone’s color editor Jason Scott Jones created the cover’s color art digitally at a time when digital coloring in comic art was still at it’s infancy, latter on this practice becomes a standard. 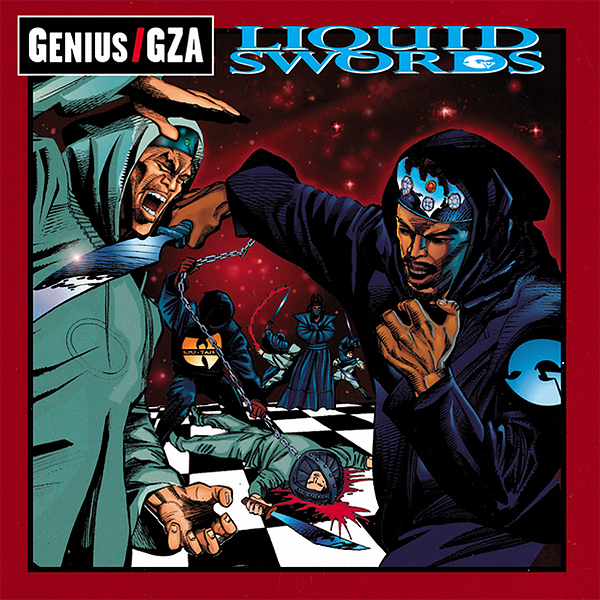 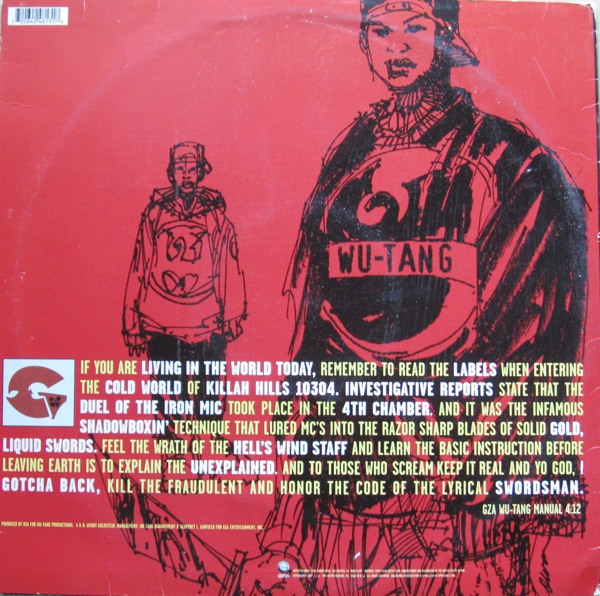 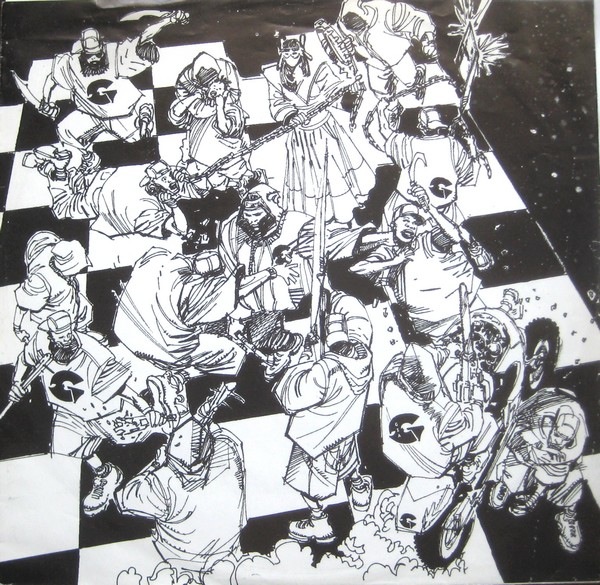 Milestone had a dedicated fan base of readers (they sold a lot of books), but as the comic book market started to dip later in the 90’s, Milestone had to end the publishing of their comic series in 1997. But the Milestone characters continued to live on in the minds of fans and have even crept into other comic universes (DC Universe beginning with “Worlds Collide” story lines that crossover between DC’s Metropolis and Milestone’s Dakota), and other mediums (TV, Video Games). For example:

“Imperialism leaves behind germs of rot which we must clinically detect and remove from our land but from our minds as well.”  – Frantz Fanon

Milestone Media and comics was a pioneering company in independent comics in the 90s. They have helped detect, challenge, and dispel stereotypical narratives coming from systems of domination and oppression (race, class, gender, sexuality, ageism, ableism, etc) in our comic fantasy worlds and imaginations. Milestone characters and stories still continue to challenge us, and will continue to do so into the foreseeable future.

Below we have some interviews, panels, and a documentary short on Milestone. Enjoy!

This short is from a documentary White Scripts and Black Supermen: Black Masculinity In Comic Books. For more clips of this documentary check it’s youtube channel at blackherodoc.