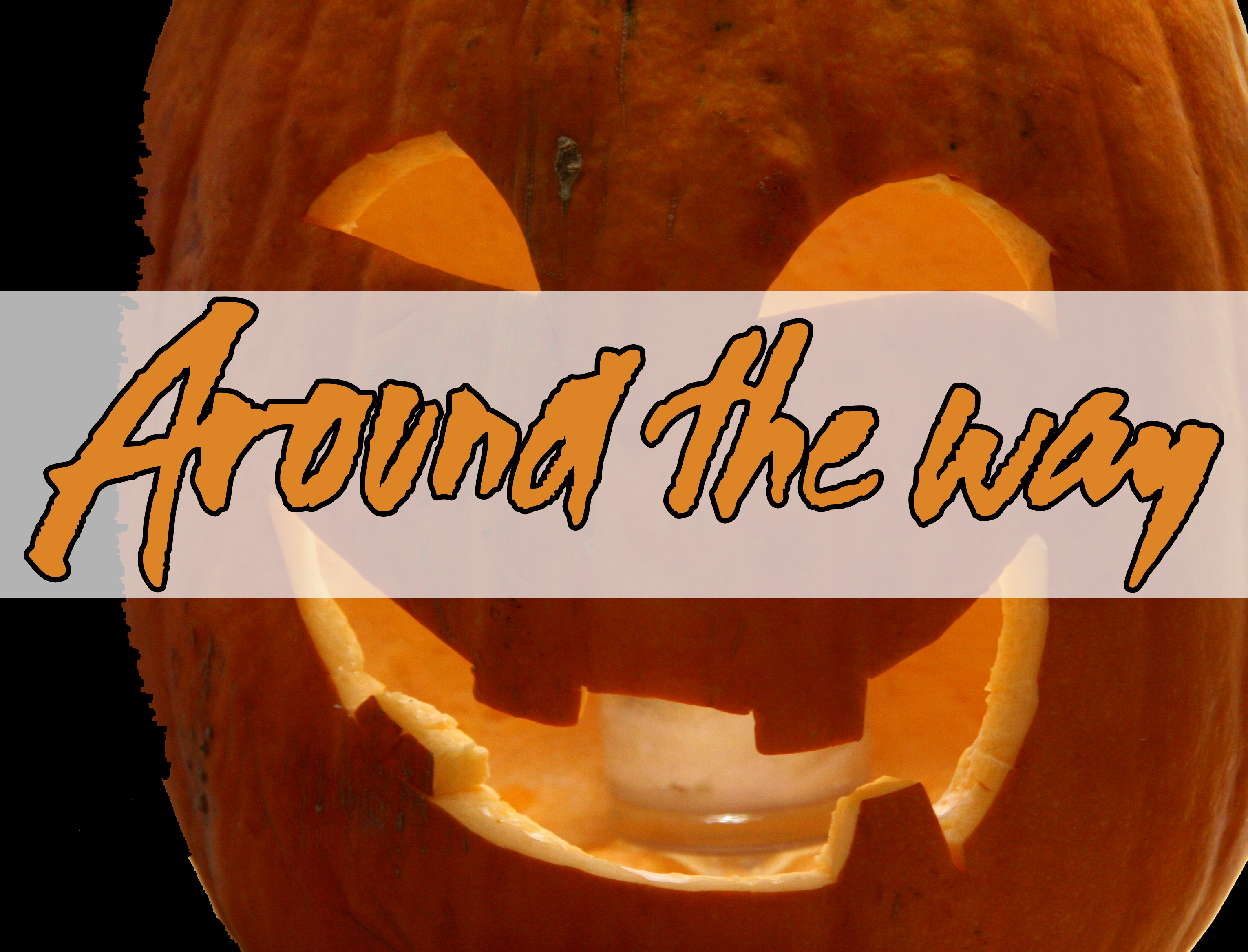 Vote all you want. The secret government won’t change. The people we elect aren’t the ones calling the shots, says Tufts University’s Michael Glennon [By Jordan Michael Smith]

Vice Is the Establishment Now [By David A. Graham]

Basquiat in the American South [By John d’Addario ]

Inside the Box, People don’t actually like creativity. [By Jessica Olien]

The Police Are Still Out of Control I should know. [By Frank Serpico]

Django Unchained: A Movie About Other Movies About the 19th Century [By Amanda Marcotte]

Scorsese’s Scariest Movies of All Time [By Martin Scorsese]

The Art Of Rocking A Party [By Thomas Cox]

“According to most people who show interest in cultures and especially in the culture of Gouro ethnic group, Zaouli, a popular mask dance, was created in the fifties. The Gouro ethnic group is the midwestern part of Ivory Coast / Cote d’Ivoire, West Africa. According to what people say, there are diverse legends regarding the origin of the Zaouli mask and dance; yet, all come to the agreement that such legends were inspired by a very beautiful girl – ‘Dzela Lou Zaouli’ – daughter of Zaouli.”

Why DID Bad Brains frontman H.R. duct-tape himself to a chair? [By Tara McGinley] 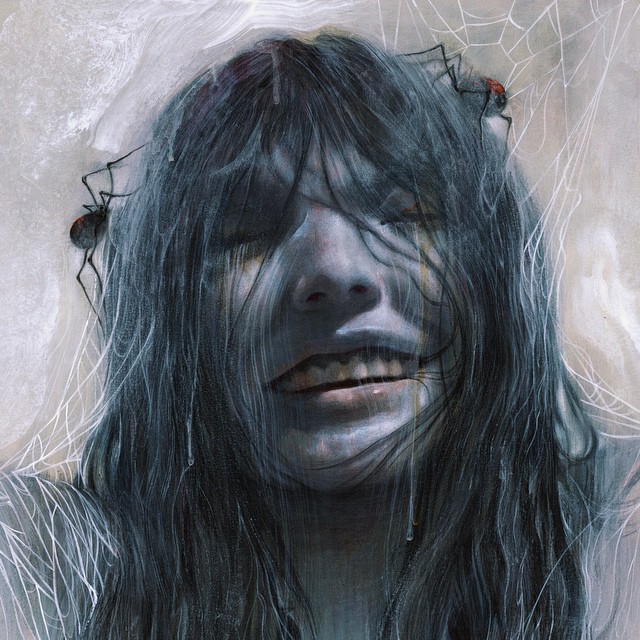 – The above piece by James Jean reminds me of the old creepy illustrations from Scary Stories to Tell in the Dark book series. 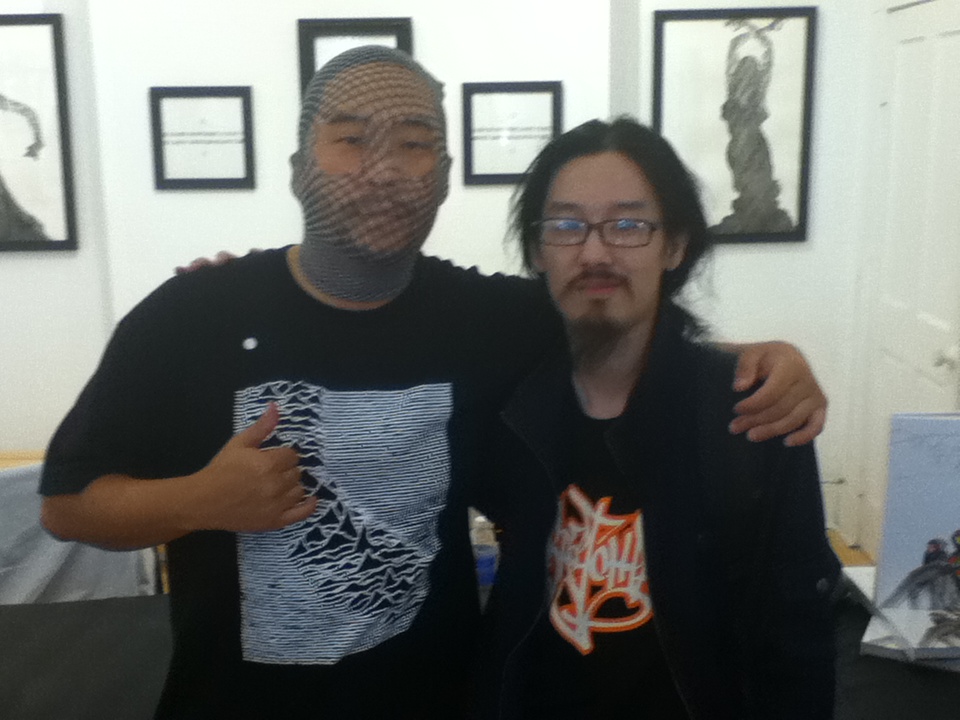 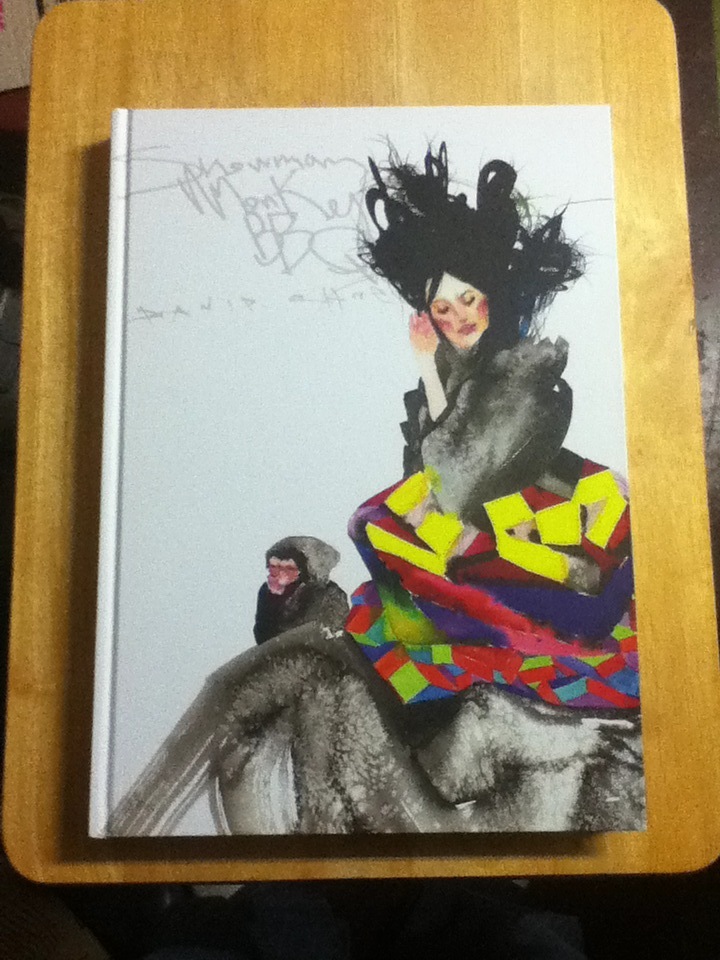 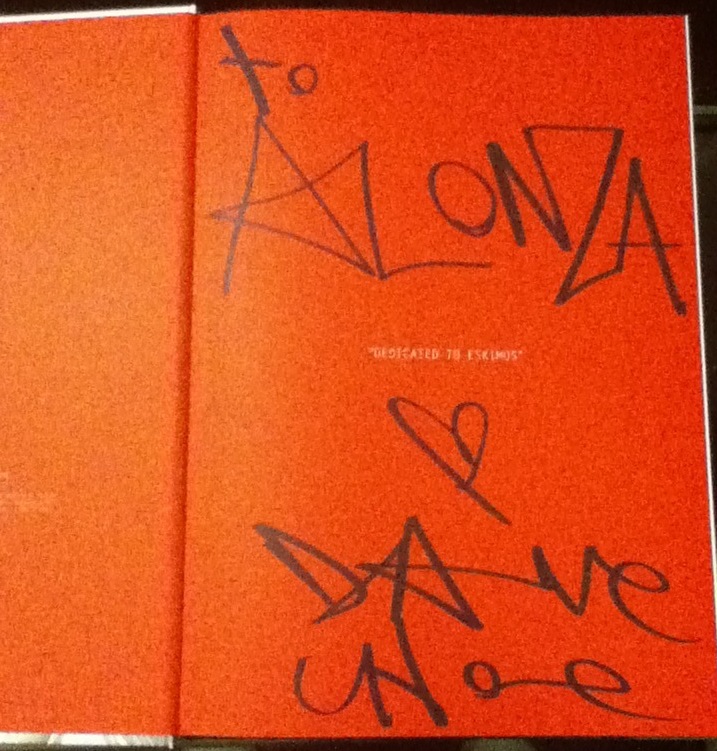 – This past Sunday (10-26-2014) I had the honor of getting my copy of artist David Choe’s new art book Snowman Monkey BBQ at Upper Playground in SF. In Dave Choe’s mischievous style he intentionally misspelled my name and others waiting in line; later explaining on his IG: