Democracy Now! – Vince Warren on How Police Officers Get Away with Killing from Ferguson to NYC

Democracy Now! – “The Assassination of Fred Hampton: How the FBI and Chicago Police Murdered a Black Panther”

A Jailhouse Interview With Tiny Doo, The Rapper Facing A Life Sentence For Recording An Album [Peter Holslin]

Lyrics Were The Case: Our Legal Experts Weigh In On The Increasing Use of Rap Lyrics As Evidence In Criminal Trials [OkayPlayer]

– Via The Mind Unleash

I. Photographers versus Artists: A Colonial Story? [Ekaterina Degot]

A Generation Obsessed With Obsessing Over Itself [Leonard Friend]

Knowledge Darts Vol. 1: “This is the worst stretch for mainstream rap music in history.” [Dart Adams]

Chris Rock: ‘If Poor People Knew How Rich Rich People Are, There Would Be Riots’ [Emily Cohn]

Harvard lawsuit is not what it seems [Jeff Yang]

The Terminator is back… and he is Asian. Lee Byung-hun stars as the sci-fi action franchise’s latest cyborg villain. [Phil Yu] 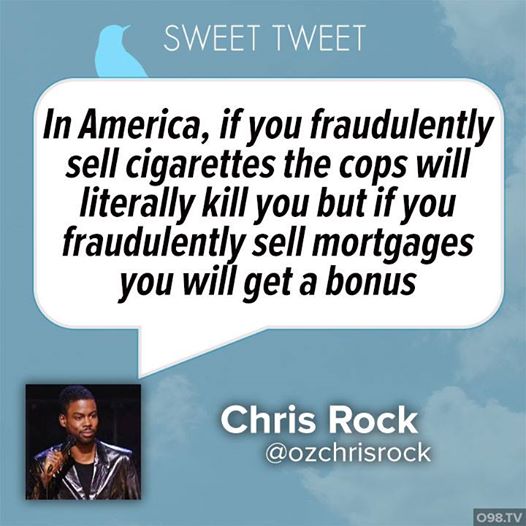 We Spoke to Afrika Bambaataa About Hip-Hop, Afrofuturism, and ‘Bewitched’ [JS Rafaeli]

“We Are All Feeling This”: Mayor Bill de Blasio Responds To Eric Garner’s Death On Hot 97 [Zo]

Pass The Popcorn : Quincy Jones’ ‘Keep On Keeping On’ Documentary Is A Sure-Shot Oscar Nominee [Zo] 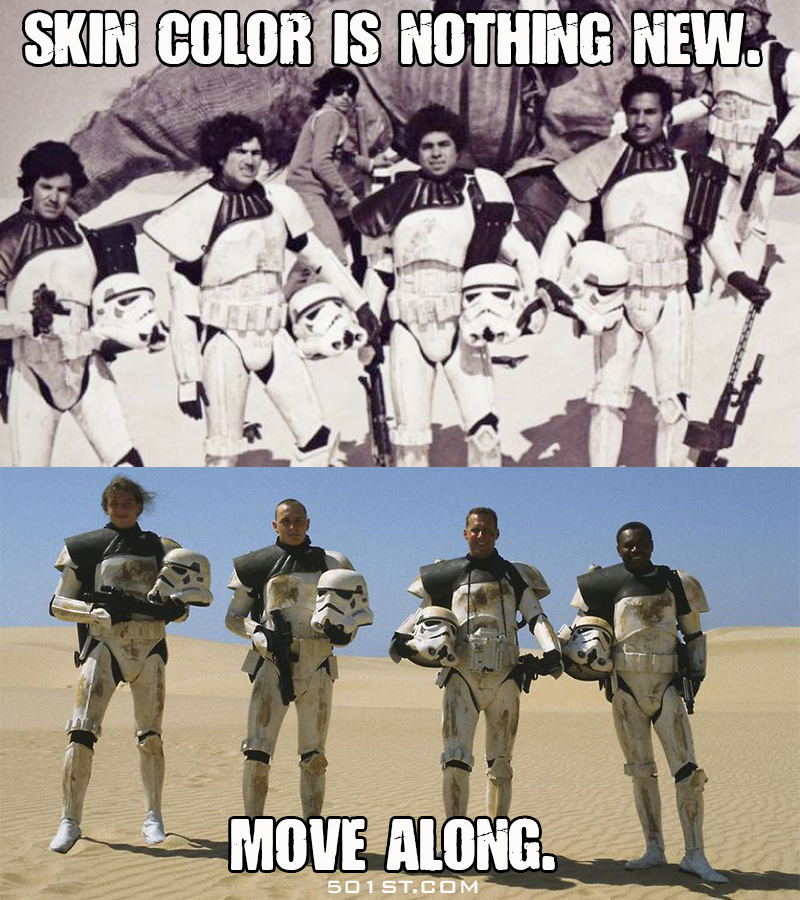 Of Course There Are Black Stormtroopers in Star Wars – Fans objecting to John Boyega in The Force Awakens’ teaser aren’t just close-minded; they misunderstand the galaxy far, far away. [Kriston Capps]

Why Aren’t We Excited For a Smith Family Takeover? [William Evans]

The Secret History of the Vocoder

The vocoder—the musical instrument that gave Kraftwerk its robotic sound—began as an early telecommunications device and a top-secret military encoding machine.

World Premiere : Bilal Takes To The Parisian Streets In A Beautifully Shot Video For “Slipping Away [Zo]

– Ten years ago artist David Choe was arrested in Japan for getting into a fight with the police and spent some time in a Japanese prison and subsequently was ban from ever setting foot in the country again. Sometime this week the ban was lifted  (through special negations ahem rich guy shit lol) and he got a chance to be in Japan once again. In the above interview he is seen displaying his paintings on the factory space of his business partners the toy company Good Smile.

– These interview were shot over the summer at Comic-Con in San Diego. Hip-Hop DJ/producer Prince Paul interviews Tom Araya of Slayer, comedian/actor Cheech Marin and of the high light of this reel we have artist David Choe, and Steve Lee (lead vocals of the band Mangchi).

Here are some other video with the lead vocalist of Mangchi Steve Lee hosting interviews for Scion and The Hundreds.