A write up on the emerging black arts collective, Yams. [New York Times]

Seth Troxler: “Dance Festivals are The Best and Worst Places in The World” [Thump] 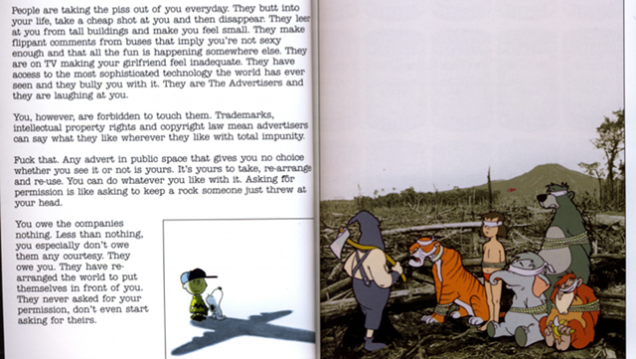 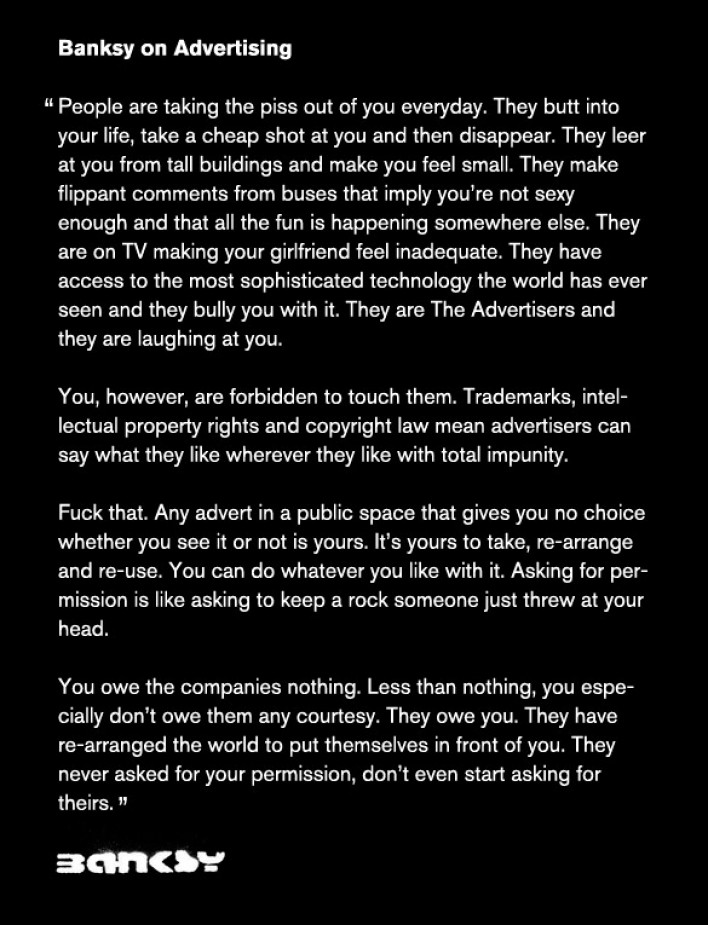 Is Vaporwave the next Seapunk? [Thump]

Vaporwave, what is it and why should you care? [The Wave]

This Vine of Ice-T reciting Shakespeare is perfection [Buzzfeed]