– UK Garage MC Sparks’ funeral was on July 17th, he passed away of unknown causes on June 21. [Voice-Online] His family, friends, and fellow musicians sent him off in the clip above with the chant of a “remixed” verse and the hook from his UK Garage anthem “Fly Bi”.

67 minutes in memory of Nelson Mandela – Millions of South Africans have marked the first Mandela Day since the death of the freedom icon last December. Every year on Mandela’s birthday citizens are called on to devote 67 minutes to community service. [DW]

Volume Control – What happens when your mixer is in the red. [DJ Conquest]

Just Blaze talks rise of DJs, ghost producing, what it takes to be a great DJ & more – DJ City TV

‘Columbusing’: The art of discovering something that is not new. [NPR]

AraabMuzik live and going HAM with Ebro in the Morning

How I sold my sneakers so I could get married. [Complex]

Tool explains why they haven’t put out a new album since 2006. [Rolling Stones]

Based on an article I penned for UK’s Dazed magazine, this documentary short chronicles L.A.’s Latino youth and their obsession with the music of The Smiths. A 15 minute look at music, culture, and adolescent identity.

The film played at SXSW, NoisePop and Edinburgh Film Fests. It was also featured as part of a Paris Fashion Week gallery show at the renowned store Colette.

The 4 most unexpected fan bases in pop culture. [Cracked]

Why did black voters flee the Republican party in the 1960s? [NPR]

Skream: “Come With Me” Documentary – Watch the trailblazer’s final word on Dubstep and Disco 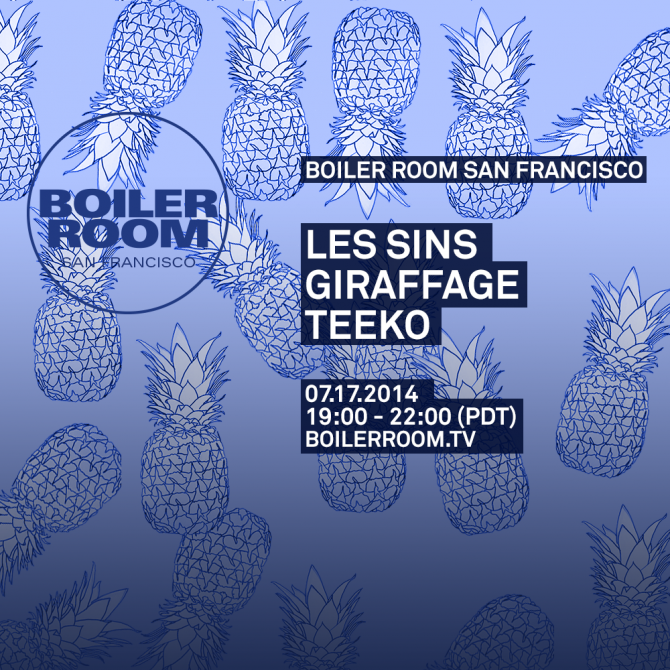 J Dilla’s MPC and Moog Synthesizer to be displayed in the Smithsonian. [XLR8]