Here are ways to help people in Ferguson. [Buzzfeed]

The great, award-winning comedian/actor/humanitarian Robin Williams passed away (suicide) on Monday August 11th 2014. At the time he was battling depression and in the early stages of Parkinson’s disease. An assistant found him at his home in Tiburon, California. He was 63 years old.

May his work continue to bring laughter, joy, inspiration and an understanding of the human condition. Thank you for the laughter and life lessons Mr. Williams, you will be missed. RIP [NY Times] [LA Times] [NPR][Newsweek][Time][Buzzfeed]

Robin Williams’ Family Speaks Out: “The World Will Never Be The Same Without Him” – The late actor’s three adult children and ex-wife Marsha Garces remembered the actor on Tuesday as a gentle, kind, and generous man. [Buzzfeed]

Robin Williams had been diagnosed with Parkinson’s disease prior to his death. [Buzzfeed]

Robin Williams’ Hardest Performance To Watch Now – The late actor and comedian may never have been better and sadder than in the dark comedy World’s Greatest Dad. [Buzzfeed]

Photographer photographs two mimes in 1974, only realizes 35 years later that one was Robin Williams. [PetaPixel]

Inside The Actors Studio with Robin Williams 6-10-2001 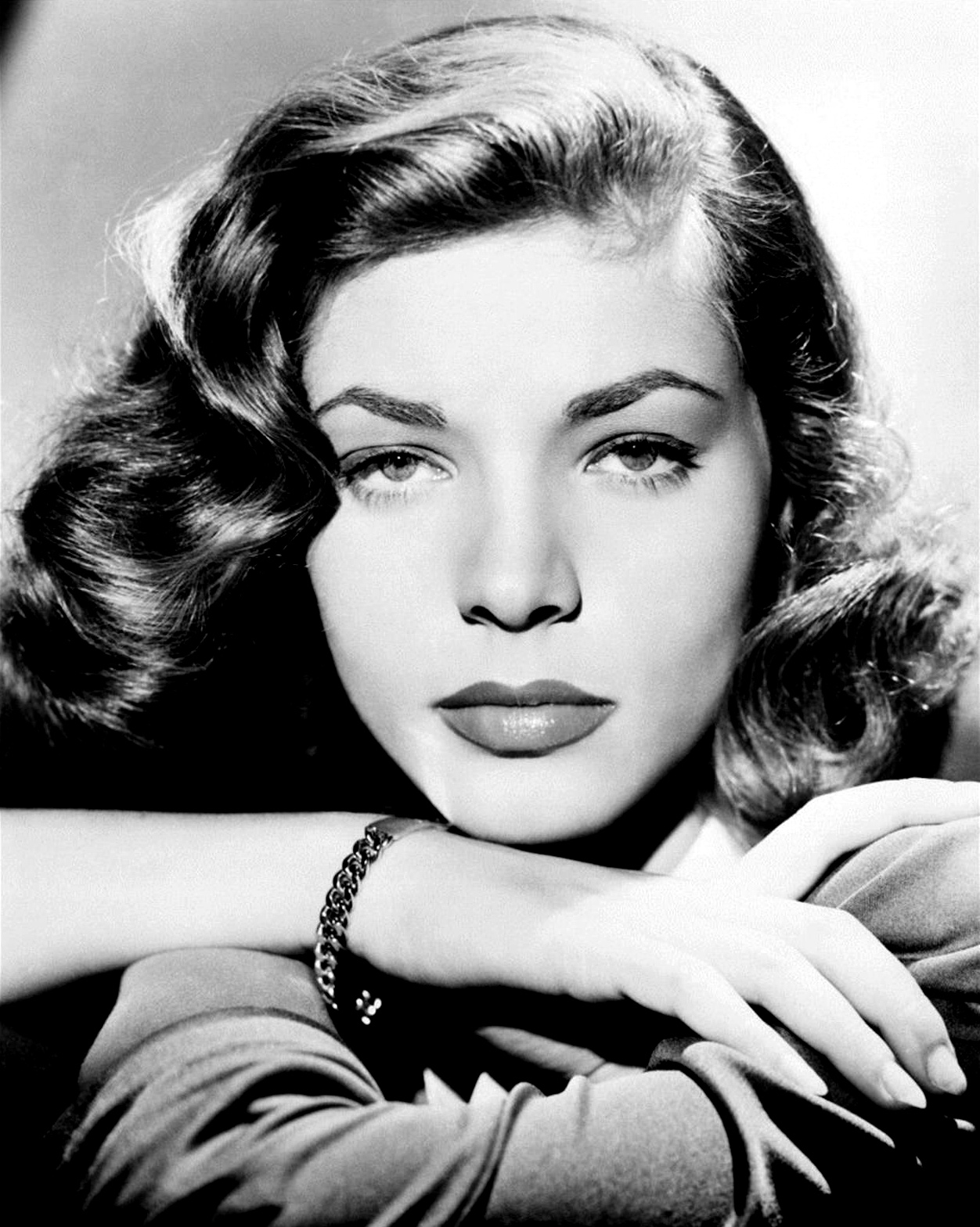 Award-winning, legendary actress Lauren Bacall passed away on Tuesday August 12, 2014 at the age of 89 due to a stroke. [Hollywood Reporter][LA Times][WSJ][NY Times]

The look and the legend of Lauren Bacall. [Buzzfeed]

In acting and in life, Lauren Bacall ‘loved the idea of adventure’. [NPR] 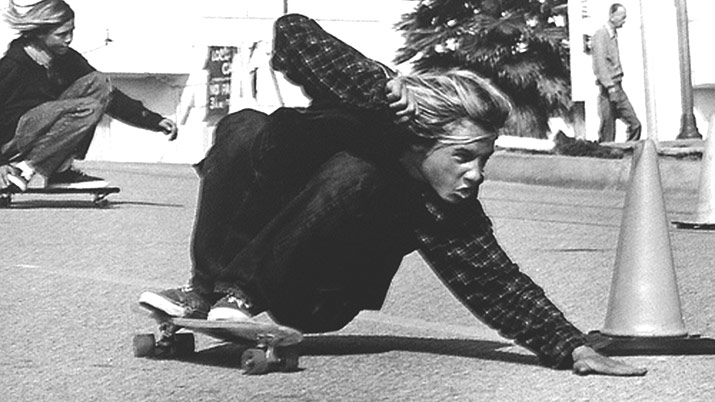 What Hurt Feelings: The Untold Story Of The 31-Year Battle Over “Flashdance” – The dancers and photographer who inspired one of the biggest pop culture touchstones of a generation have gone most of their lives unable to publicly talk about the credit they think they deserve. Until now. [Buzzfeed]

Makonnen explains the Drake remix of his track “Club Going Up On A Tuesday”. [Noisey]

Listening In The Abyss: The Lasting Legacy Of The “Garden State” Soundtrack – On the occasion of its 10th anniversary, and a long overdue release on vinyl, how one soundtrack kicked off the indie revolution and predicted the way we listen now. [Buzzfeed]

Earlier this week, Serato’s Sam Stokes, Nick Maclaren and Matt Perry took part in an unprecedented live Q&A at DJcity which addressed questions from DJs about the company’s current software and future plans. Those who missed it can now watch the entire 60 minute session which was hosted by Crisco Kidd and DJ Dainjazone, and featured performances by DJ Dynamix, Kutcorners, and MikiWAR.

DJ A-Trak on taking risk as a DJ:

There’s a lot of talk lately about what DJing is becoming. I’ve seen it evolve a lot over the years. I started DJing when I was 13, scratching vinyl and playing strictly hip hop, winning championships. The DMC judges thought I was pretty good at it, but think my definition was narrow back then. I remember when my aunts and uncles found out I was a DJ they assumed I was the guy talking on the radio. So to define who we were, we called ourselves turntablists. We wanted legitimacy. As I grew up I got into more sides of the craft. Party-rocking and mastering different musical genres. In the early 2000’s I was Serato’s very first endorsee. I remember talking to Jazzy Jeff and AM about Serato: was it stable enough? We also had to convert all our music. DJing was becoming digital. Then Kanye hired me to tour with him, because he learned how to perform from Common and Kweli who had real DJs too – shout out to Dummy & Ruckus. We went on an Usher tour and Kanye wanted me to bust solos. My routines were too specialized so I had to make new ones that this new audience would understand. I started seeing the bigger picture. Then I got into electronic music. I remember seeing Mehdi, Boys Noize, Feadz playing on CDJs and thinking: these guys are turntablists too. Surkin was the first guy I saw DJ on Ableton in a way that felt like true DJing too. Now there’s a whole new cast in electronic music, and it’s still exciting to me. I’ve seen a lot of fads come and go over the years. And I don’t think my way of DJing is the only way. I wish I could also play like Carl Cox and DJ Harvey too. But I have my style and it’s my passion. I love standing for something that means something, as Pharcyde would say. When you come to my show you know you’ll see me cut. And take risks. DJing is about taking risks. I represent #RealDJing #YouKnowTheDifference

– Above is an old promotional film from IBM about their development of an early hard drive model.

An IBM promotional filmstrip which examines the development of the first hard disk storage unit between 1952 and 1956. ca 1956-1957.

Where We Came From, State by State – We charted how Americans have moved between states since 1900. See how your state has changed. [NY Times]

Paul McCartney at Candlestick Park, SF final concert review: Fine farewell – if you could get there. [SF Gate]

– The director of 1986 cult classic documentary Heavy Metal Parking Lot Jeff Krulik is back with a new documentary about Led Zeppelin and a community center that they supposedly may have played at in 1968 called Led Zeppelin Played Here.

MoMA and Warhol Museum to digitize all of Warhol’s films and videos. [Dangerous Minds]

Time to give prog rock’s artist-in-residence Roger Dean his due. [Dangerous Minds]

What’s Prog? Steven and Wayne of the Electric Würms talk about Prog Rock

– Above we have an Adult Swim short depicting the origin story of Flying Lotus’ alter-ego rapper Captain Murphy.

Vincent Hui illustrates the burden of being human