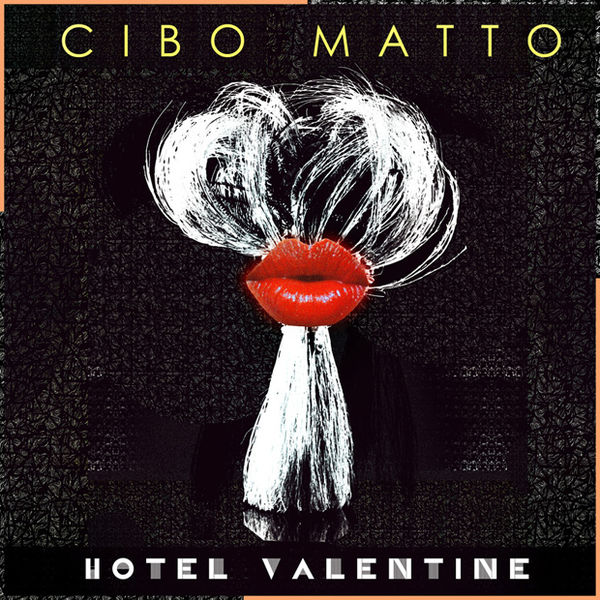 As mentioned in a previous TMG post, the band Cibo Matto has reunited after a 15 year hiatus with a new release Hotel Valentine out today February 14, 2014. The sounds on Hotel Valentine sees Cibo Matto blending their usual Shibuya-kei, trip-hop, and indie pop sounds with bass heavy, electronic, funk, and synth-pop sounds. For fans of Cibo Matto this album has nostalgic elements from their older material, but is also refreshingly new at the same time.

Cibo Matto talks about the concept behind Hotel Valentine, reuniting and working on this new album:

“’Hotel Valentine’ was the first song we wrote together for this album. It thus represents the genesis of our concept or story, but in a way it seems that explaining too much would prevent listeners from coming to their own conclusions about each song as well as about the whole project. Yes, there is a ghost girl, a hotel, housekeeping ladies and things happen. But they are elusive in nature.” – Honda

“Having spent some time apart, we became more aware of our magical chemistry, our magnetic bond. We both realized we had unfinished business.” – Honda

“Hotel Valentine is the cinematic bricolage of Yuka and me. Our medium is music. For me, making an album is like raising a child. We don’t know what kind of person (story) they will end up to be.” – Hatori 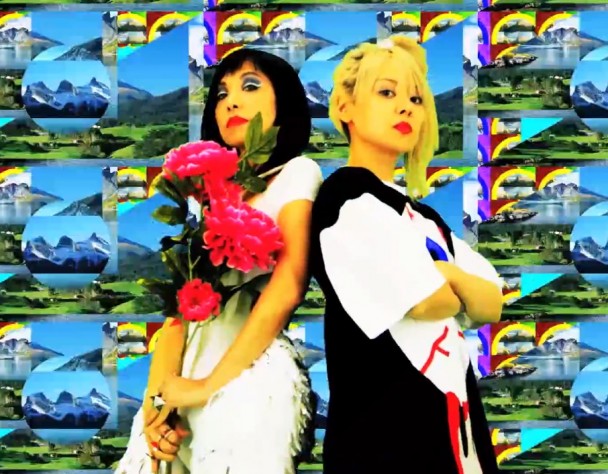 For purchase of Hotel Valentine in digital, vinyl, and CD format go to Chimera Music as well as iTunes