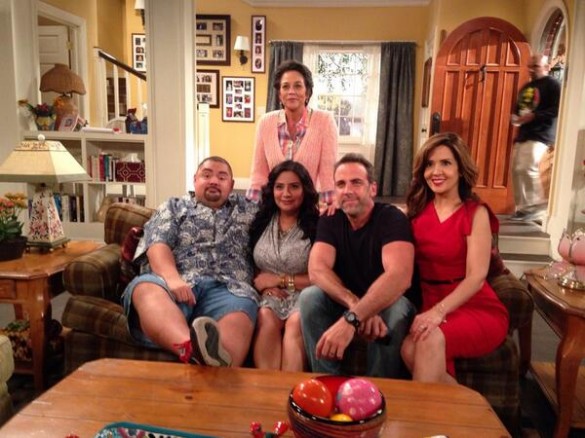 Completing the trifecta of POC sitcoms coming soon to ABC, we have Cristela staring comedian Cristela Alonzo. This show is about a young Mexican American woman, a 6th year law student who’s stuck living with her family while she’s figuring out her future goals, and dealing with her identity as a Latina and American (navigating between two cultures). Cristela is co-written by Cristela Alonzo and Kevin Hench. The show’s cast includes Terri Hoyos, Roxana Ortega, Carlos Ponce, Andrew Leeds, Sarah Halford, and fellow comedian Gabriel Iglesias.