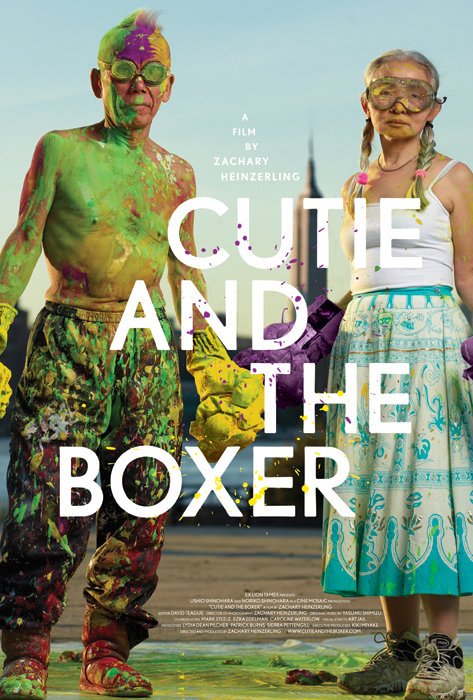 Cutie and the Boxer (2013) is a documentary about the life of a Brooklyn, NYC based Japanese avant-garde artist Ushio Shinohara and his wife Noriko (also an artist), and their 40 plus year relationship. Besides showcasing Ushio and Noriko’s art, Cutie and the Boxer explores the struggles and sacrifices that Ushio and his wife Noriko go through trying to make a living and raising a family as artists. Ushio maybe the known artist, and thinks of himself as the star of the documentary, but we slowly see that Cutie and the Boxer shift focus onto Noriko and her struggles as an artist, wife, and mother. 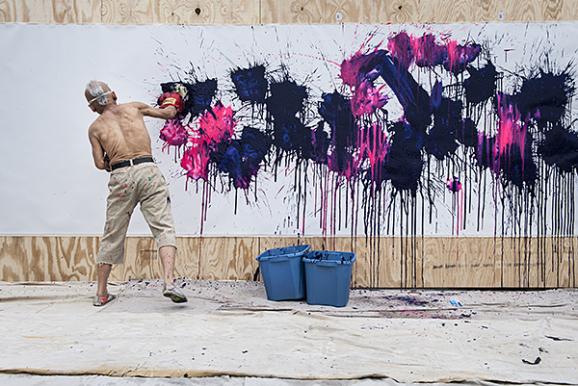 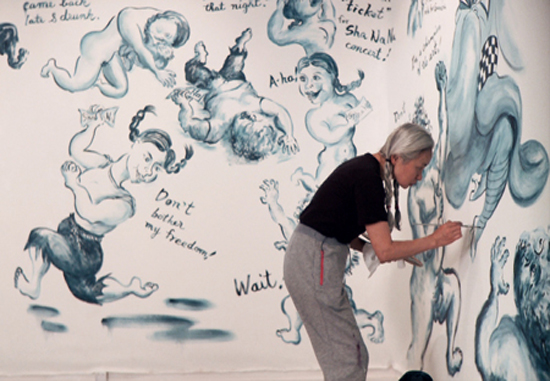 Cutie and the Boxer sheds light on the importance of finding your own voice, staying dedicated to your own vision, and knowing when to change direction when things get stale. On the relationship side of things, Cutie and the Boxer speaks to appreciating the sacrifices that your partner makes in your pursuit of art. There’s a thin line between love and hate held together by humor, of which Cutie and the Boxer shows us many moments of verbal exchanges between Ushio and Noriko. Cutie and the Boxer is heartwarming, endearing, and an intimate look at the life of a married couple. 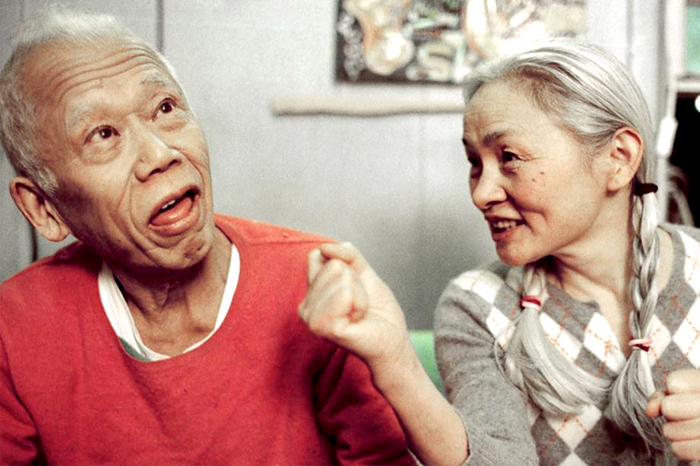 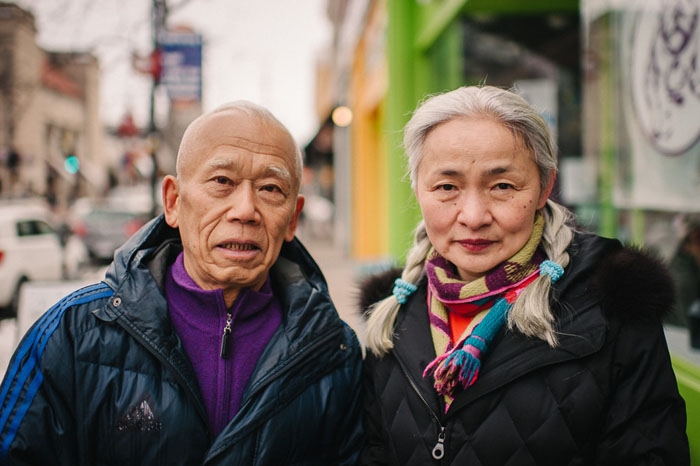 Cutie And The Boxer Official Trailer (2013)

The Lip TV interview with Zachary Heinzerling, the director of Cutie An The Boxer

Cutie and the Boxer is available online at Netflix, Google Play, and Amazon Instant Video

On Mega Late Show podcast, my peoples in Tokyo, Japan kick it, talk shit. One of them, I think, use to be an MMA fighter. The subject, w/o full disclosure, gets brought up. Thanks for shouting out my record, fellas! https://youtu.be/8w4KmU11TFw #humancloudabandonment

Several months into the pandemic and while my family and I were on the verge of leaving Japan, my friend and artist Erik Ravelo Suarez invited me to contribute to his Internal Flame project. It was to inspire people like us to keep going, to not give up.

Erik Ravelo Suarez got a poem out of me too. http://themicrogiant.com/to-the-anointed-ones/