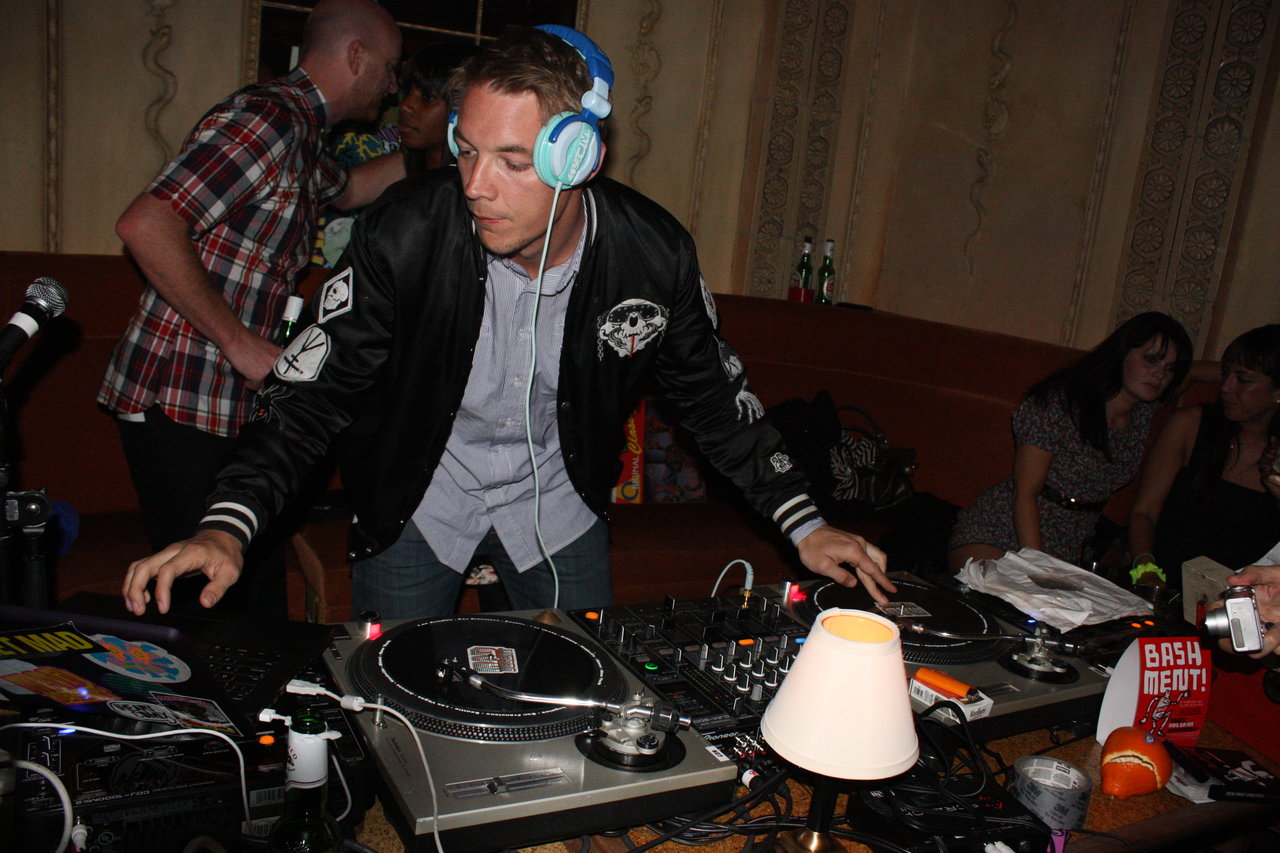 DJ, producer and Major Lazor member Diplo makes a year-end mix for 2013.  “I made this mix because I loved 2013 a lot R.I.lP. I’ll miss her,” he tweeted. The mix features Drake, Kanye West, Baauer, King Krule, Rihanna, Young Jeezy, Disclosure and a lot more. Diplo is an interesting and busy dude always globe trotting into something random. He sold a movie loosely based on his life to 20th Century Fox. He flew to Jamaica and produced some Reggae-influenced beats for the Dibble Double Gizzle’s Snoop Lion project, and he directed Favela on Blasta, a documentary about the funk scene in Brazil. It’s worth not scanning the playlist and listening…just saying.

Diplo does a mix on Sway In The Morning