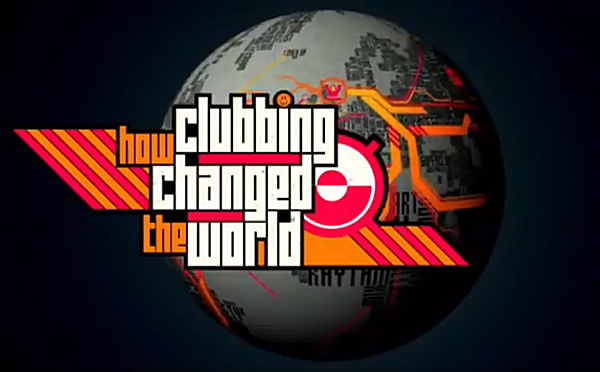 Around the time of the 2012 Olympics in London, UK’s Channel 4 aired a documentary hosted by actor Idris Elba about the evolution of club culture in UK/Europe and it’s influence on global culture. The documentary starts off by paying homage to the U.S. roots of dance music (soul/R&B, funk, disco, and electronic music coming from NYC, Chicago, and Detroit) and quickly moves into the evolution of dance music and club culture in UK and Europe. The documentary also touches on the recent EDM invasion going on in the U.S. and worldwide club/party scene.