After serving three years for drug charges, Baton Rouge, Louisiana rapper Lil Boosie has been released from prison. Here is a recorded stream of his press conference held today, hosted by radio personality Angela Yee, with guest speakers Bun B, Young Jezzy, Webbie and others. According to HipHopDX Lil Boosie has been working on new music and plans to write a memoir titled The Truth, No Lies.

“I have about 500 songs at the moment,” he said. “I feel that I’m making the best music I’ve ever made. The more I go through in life the better my music gets and it’s been crazy the last three years. I keep my music heartfelt and stick to making real music. I wouldn’t even say it’s Hip Hop music. My music is ‘reality rap.’ Hip Hop music can make you dance and bob your head, but it can’t make you cry or touch your heart like reality rap.” 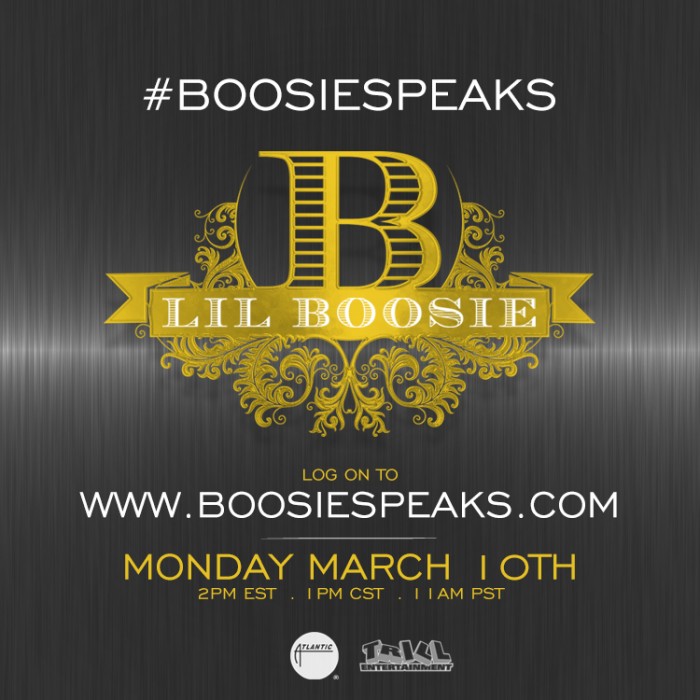