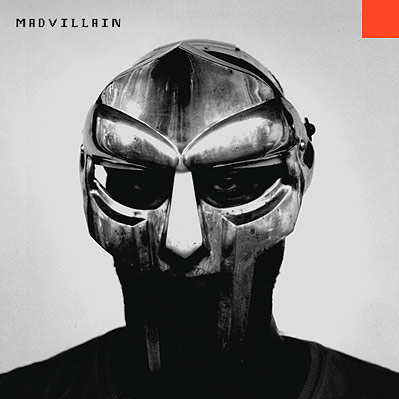 10 years ago on March 23, 2004 Madvillainy was released on indie label Stones Throw. It was the debut album of the super duo Madvillian (MF Doom and Madlib). Madvillainy is one of the quintessential albums for the indie Hip-Hop movement of the late 90s, early to mid 2000s. The album featured tracks with abstract lyrics, short track lengths, minimal beats, mixtures of obscure samples, few choruses, which has become a style MF Doom and Madlib have embodied on other projects over the years. MF Doom (aka Zev Love X, Viktor Vaughn, DOOM, King Geedorah, Metal Fingers) the metal face Dr. Doom-esque rapper is the main lyricist, but producer and rapper Madlib also jumps on to a few tracks from behind the boards with his high pitched rapping alter-ego Quasimoto aka Lord Quas, often depicted as a skinny yellow hippopotamus. In 2008 the album got a remix treatment; Madvillainy 2: The Madlib Remix. Below are two album streams, a few music videos that are from Madvilliany, a Redbull Music Academy lecture with MF Doom, and a BBC1 Radio interview with Madlib. Reminisce, discover, rediscover, and enjoy folks! 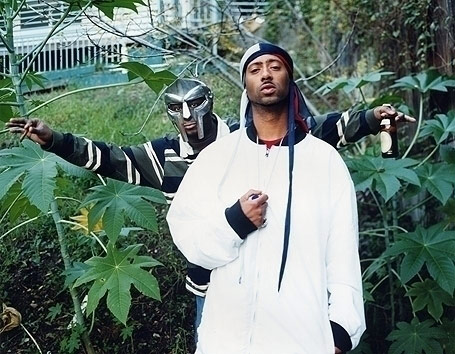