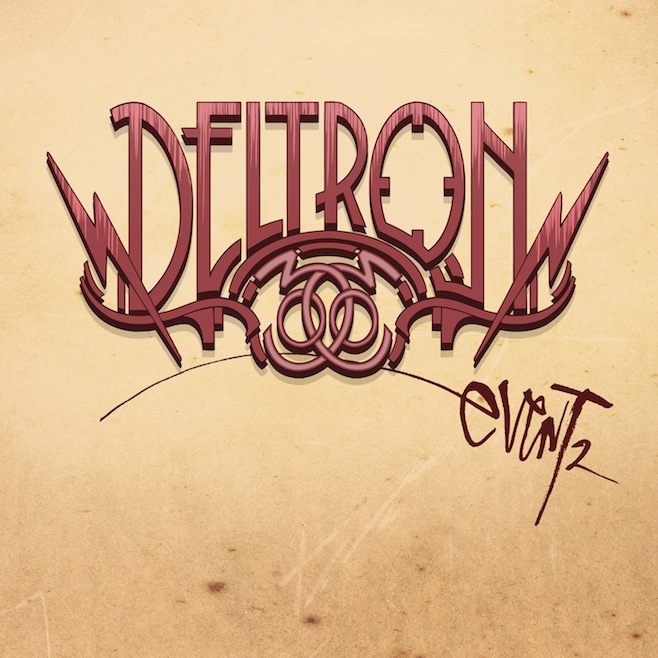 Del the Funky Homosapien, DJ Kid Koala and Dan the Automator are Deltron 3030. In 2000 they debuted their classic conceptual self-titled album that, at the time, may  have seemed far reaching. Although the plot line was choppy, it was about a futuristic world ruled by corporations.

Their next project, Event II via Bulk Recordings is dropping October 1st. This time, according to Del, the plot thickens, “the album has a specific story. The Deltron world has gone too far with technology. Everything’s destroyed, and you just see the remnants of our technology. The streets are run by criminals, the police are outnumbered and outgunned, and we’re like pirates, running rogue, doing what we do to survive. That’s the scene of it. We’re trying to be as literary as possible while dealing with a musical format. I don’t know if you could even categorize this as a hip hop album – it’s more like a rock opera, but using rap.”

Before the album release, they got a three-jam EP, City Rising From The Ashes out in August.

The voice over in the music trailer below is by actor and founder of Hit Record, Joseph Gordon-Levitt.

News: Marissa Alexander sentenced to 20 years for standing her ground.