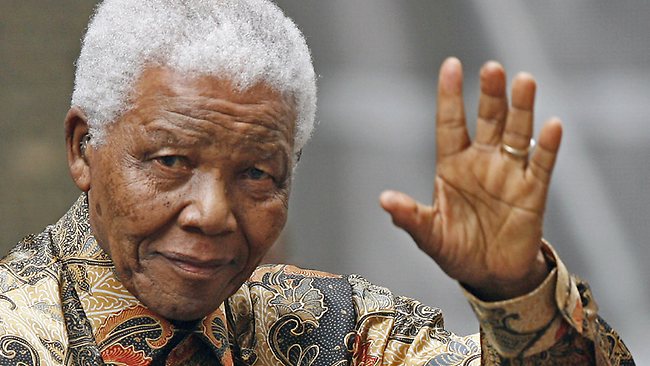 Charged with sabotage, Nelson Mandela spent 27 years in prison during South Africa’s apartheid. He went on to win the Nobel Peace Prize and to become South Africa’s first black President. He only served one term, but went on to become a symbol for defeating impossible odds and finding peace through struggle. Although he vigorously campaigned for HIV/AIDS prevention and education, he lost a son to the disease in 2005. Earlier this year he spent three months in the hospital for a chronic lung infection. Mandela lived his last days at home surrounded by family. The video below shows him giving a speech two months after being released from jail.

President Obama delivers a remembrance. He shares a story about getting involved with a apartheid protest, inspired by Mandela.