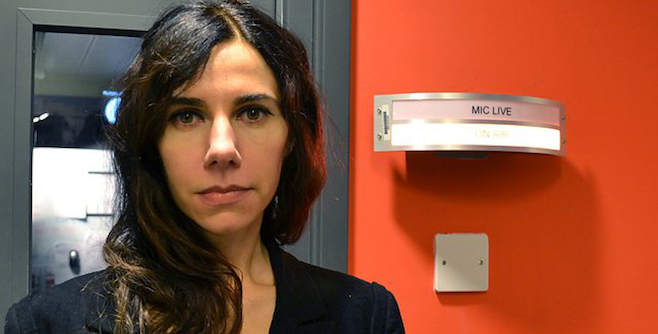 Legendary genre bending musician PJ Harvey guest edits BBC 4 Radio. Today’s edition features Julian Assange, Ralph Fiennes, former Archbishop of Canterbury Dr. Rowan Williams and Shaker Aamer, a former Guantanamo Bay detainee. Harvey said that she’d only get involved under the condition that her contributors would not be edited without their consent. Toward the beginning of the broadcast she said, “I saw it as an opportunity to try and do something unusual with the format and the content of the program.” She made it clear that she “wanted to let them be heard in a manner of their choosing.”

Listen to the entire broadcast here.