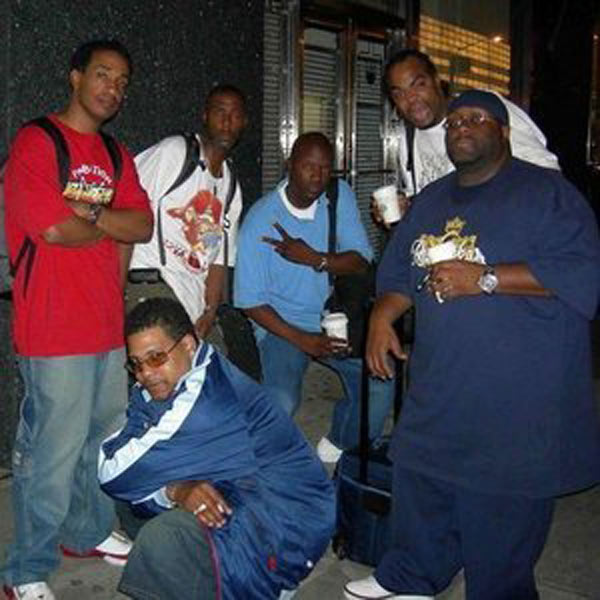 Fellow Native Tongue and all out fresh producer Prince Paul just dropped a gem from his 2005 XM Radio show.  It was called Prince Paul’s World Famous Illout Show and it was unjustly short lived. In this episode, Paul kicks it with his friends, cracks jokes, plays a lot of classic material and runs down his incredible career of making dope music.

Upon posting it he wrote, “This is The brief run of Prince Paul’s world famous Illout show that appeared on XM Radio in 2005 .. comedy talk hip hop radio at it finest with our cast of Illouts Mr Dead , Buster Bus , Bimos , Newkirk , Nyce the laughing guy , Dj A.vee , DJ 3D , TOC the bartender and Evan the intern . We have rare interviews with special guests and talk about all aspects of hip hop . This was one of the top rated shows on XM Radio until mysteriously the plug was pulled only 8 episodes later . Sit back enjoy and share and stay posted to this page there is more to come.”