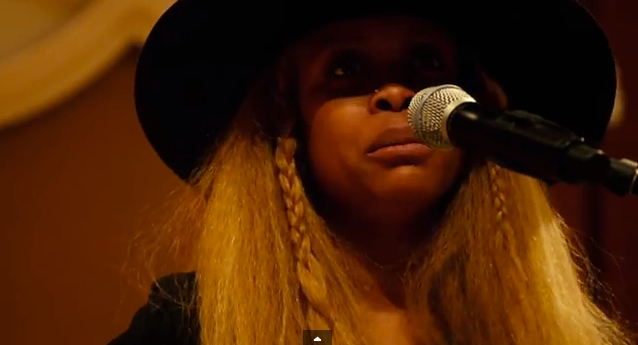 Red Bull Music Academy’s ever reaching wing span into dope music has yet to show it’s limits. To start the year off right, their releasing, What Difference Does It Make? a music documentary featuring nothing but ill contemporary artists. The documentary was shot using predominantly hand held cameras. Directed by Ralf Schmerberg, the film seeks to explore music and the parallels of life. After the trailer, watch the extensive interviews of El-P and Doom below.

Creator of The Wire, David Simon at Festival of Dangerous Ideas 2013