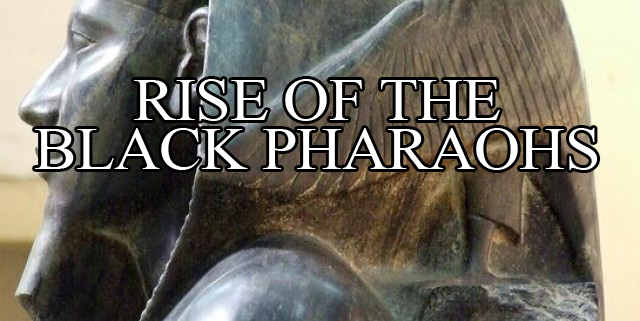 Rise Of The Black Pharaohs (2014) is a new PBS/National Geographic produced documentary about the forgotten African Kushite (modern day Sudan) dynasty of ancient Egypt and the pharaohs who reign over this dynasty. The information covered in this documentary derived from new research data about this forgotten chapter in ancient Egypt’s history by current Egyptologist, historians, and archeologists. This documentary is a five part series, so sit back relax and learn about the African Kushite pharaohs of ancient Egypt and their amazing rise and fall.