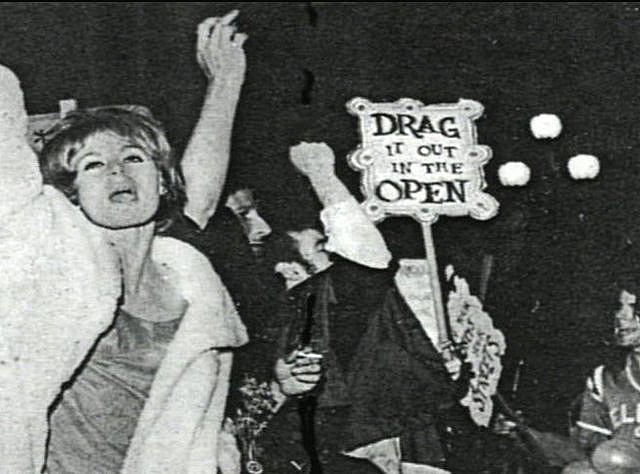 Three years before the Stonewall Riots in New York City (1969) there was the Compton’s Cafeteria Riot (1966) in San Francisco’s Tenderloin district, which is just one among many pre-stonewall actions [New Republic] [NewNowNext]. The transgender and queer community of the Tenderloin took a collective stand for their civil rights. Screaming Queens: The Riot at Compton’s Cafeteria (2005) is a documentary by Susan Stryker and Victor Silverman which sought to uncover the stories of what went down at the riot, what led to it, and explores the lives of the LGBT community living in the San Francisco’s Tenderloin during the turbulent 1960s. The documentary gives us a glimpse of the early days of the LGBT rights movement, shedding light on the social, economic discrimination and violence faced by the LGBT community, for which they took many stands (leading up to Stonewall) that helped birth a new movement. 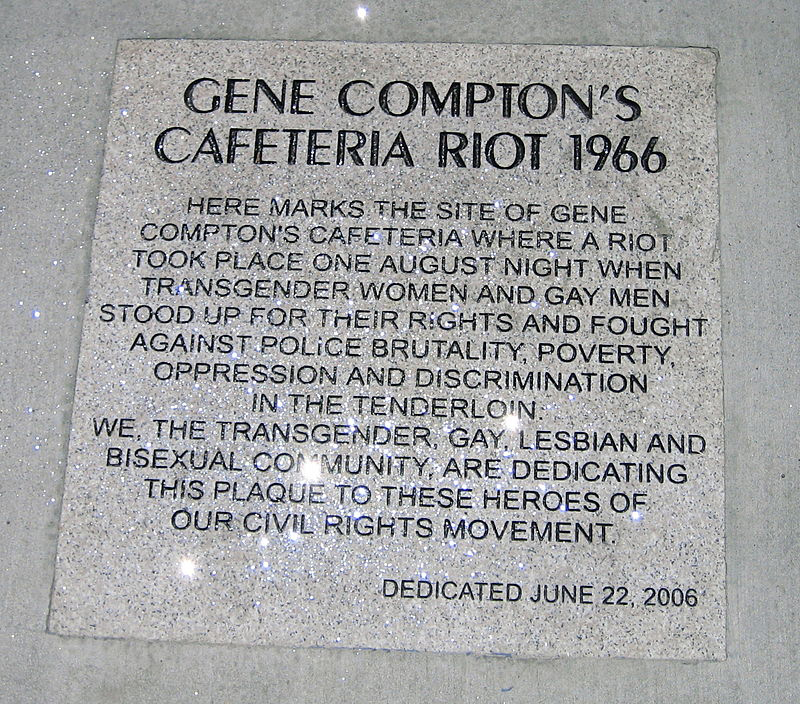