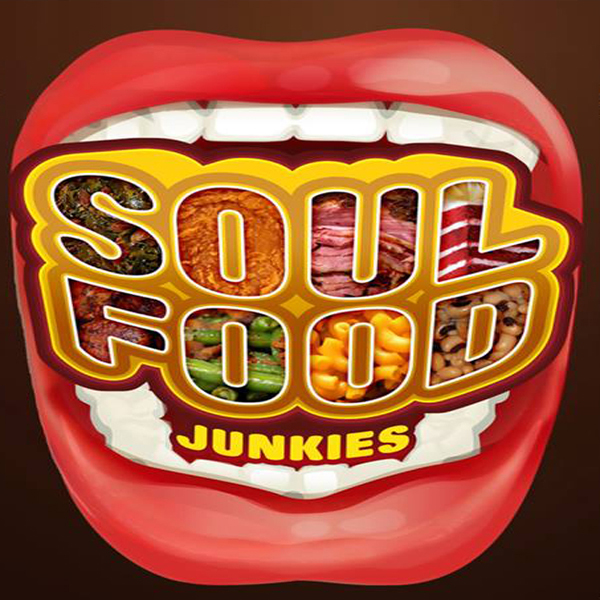 Filmmaker Byron Hurt’s documentary Soul Food Junkies looks at the history of African American culinary traditions and its influence on the greater U.S. culinary traditions. Byron also delves into the socio-economic-politics of food in the United States, the health concerns over soul food cooking, the unhealthy effects of processed fast food in the inner cities and various “food deserts” located in the United States. Soul Food Junkies also tries to highlight the growing movement of organic urban farming and the healthier alternatives to cooking soul food. It must be noted that filmmaker Byron Hurt is not trying to demonize all soul food cooking, but rather he is trying to highlight certain health concerns. Its a call for a return to the organic roots of soul food cooking. The film suggests a tweaking of some cooking techniques without sacrificing the food’s flavor, and it promotes a move away from processed foods.

Bonus: Huff Post Live – Come And Get Your Soul Food (filmmaker Byron Hurt is a guest on this panel)