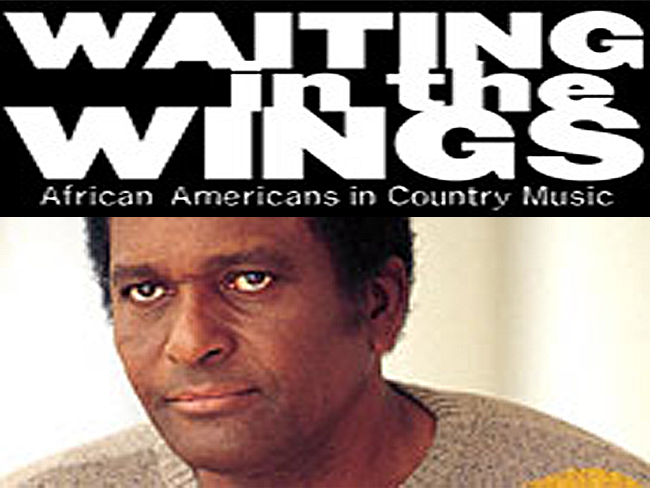 The 90-minute documentary traces the roots of African American influence on country music from the nation’s early days including the split of Southern music in the 1920s to become “hillbilly music” for white audiences and “race music” for black audiences. It also looks at the role black musicians played in shaping country music’s pioneers including the legendary Hank Williams. At age 9, Hank Williams learned to play guitar from local blues man Rufus “Tee-Tot” Payne. “Daddy’s 9 years old and getting guitar lessons … if they hadn’t met, there might not have been a Hank Williams,” commented Hank Williams Jr. on the influence the African-American musician had on his father. “I could just close my eyes and visualize them out on the street. Someone asked Daddy if he had any formal musical training and he said, ‘I got all the training I needed from Tee-Tot.'”

Charley Pride, the most commercially successful African-American in country music history, speaks candidly about the launch of his career during the Civil Rights movement. Pride, signed by RCA in 1965, scored 29 No. 1 hits from 1966-1992 including “Kaw-Liga,” “Kiss an Angel Good Mornin'” and “Is Anybody Goin’ to San Antone.” He was voted the CMA’s male vocalist in 1971 and 1972. Remarking on the current state of African-Americans in country music, Pride tells CMT, “It’s pitiful to have to still be talking that way in 2003, but … I think it’s got to come down to a collective body of Americans. That’s what we’ve got to do.”

Locke says Curb Records label head Mike Curb has a fresh approach to marketing the new singer. “Mike Curb said, ‘I’m not going to make you pick a genre of music,’ and that thrilled me. I was so excited to hear him say that, because that let me know he knew me as a singer; your ultimate goal is to have your music played on the radio … and rather than pigeonhole myself into one genre of music, why not go for the gusto and see what I can do in any genre that I want to tackle?” Added Locke about her future plans, “We don’t want to try to have a country hit right off the bat but gradually, moving into that, I think that is a good way to introduce black artists to the country music world. We get in our comfort zones, and people don’t want to step outside of that, but a good song is a good song.” Naomi Judd says, “We’re all Americans. There’s still an imbalance, and when I heard that CMT was doing this documentary, I thought, ‘Well, it’s about time.’ There’s segregation in country music. Programs like this go a long way.”

Waiting in the Wings: African Americans in Country Music – Trailer