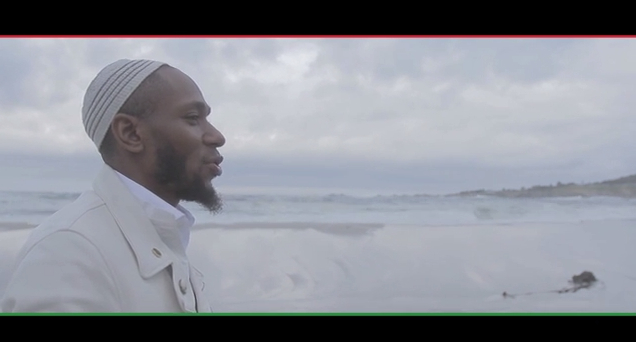 This is dope, Yasiin Bey (formerly Mos Def) and his art collective, A Country Called Earth will air “Time Is Always Now,” a live show featuring all new material from the continent of Africa.  The show is this Friday,  January 17, 12:30 a.m.(CAT)/5:30p.m. (EST)/2:30p.m. (PST). That’s 7:30am Japan time. The performance will commemorate the birth-date of the all time charismatic champion of the world, boxer Mohammad Ali. The undisclosed location of the concert will be revealed at the end of the show.

This will be the newest material from Bey since The Ecstatic album (2009). What happened to him and Mannie Fresh doing  OMFGOD? Supposedly it was almost done (eight months ago) according to Okayplayer. May be we’ll hear some of those tracks tomorrow. In the promo for the show, watch Yasiin Bey spit some bars, looking like he about to part clouds.