Black Milk’s latest effort “No Poison No Paradise (Fat Beats/Computer Ugly Records)” is streaming at Pitchfork. The album features Black Thought, Quelle Chris, Robert Glasper, Ab, Dwele, Mel, and Tone Trezure. About the album, “I wanted to focus more on storytelling and having a collection of songs with subject matters that tie into one another,” said Black Milk, according to Hip-hop DX. “Just like a dream, the scenes are always changing and sometimes feel random and inconsistent.” He continued, “It’s a mixture. Some songs and stories are told from Sonny’s older self, some from his younger days, and some from a third person perspective.”

Milk’s production builds a moody soundscape that if visualized, would probably resemble something growing out of wet soil laced with oil spilled rainbows. The drums make for a strong skeleton to hang these moody melodies on. He’s taking you on a trip, but you’re too curious to find out where to refuse rides from strangers. 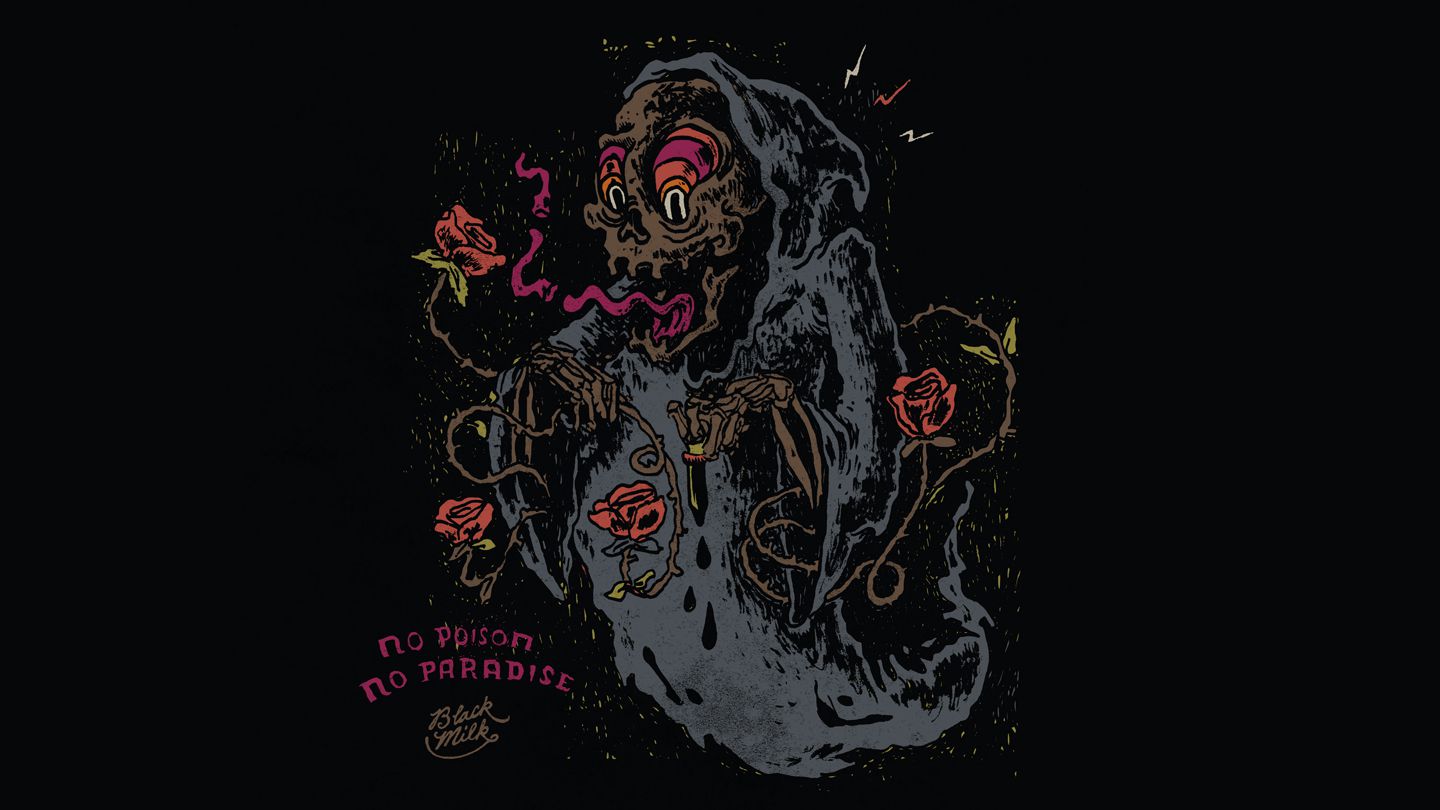 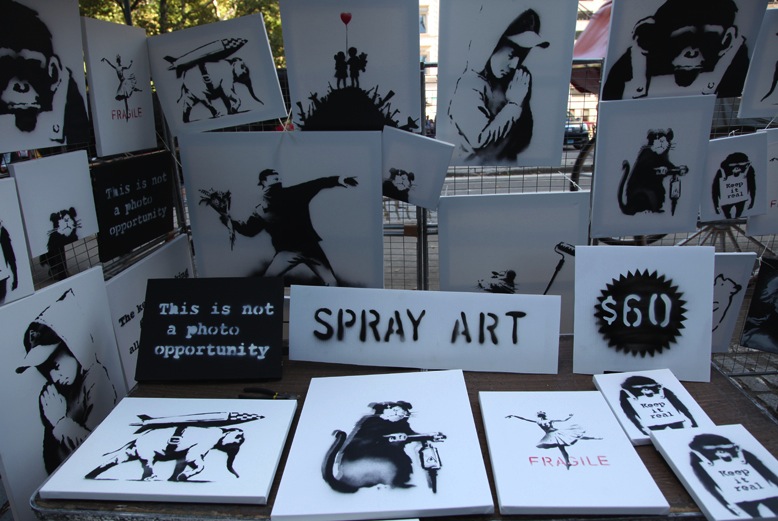 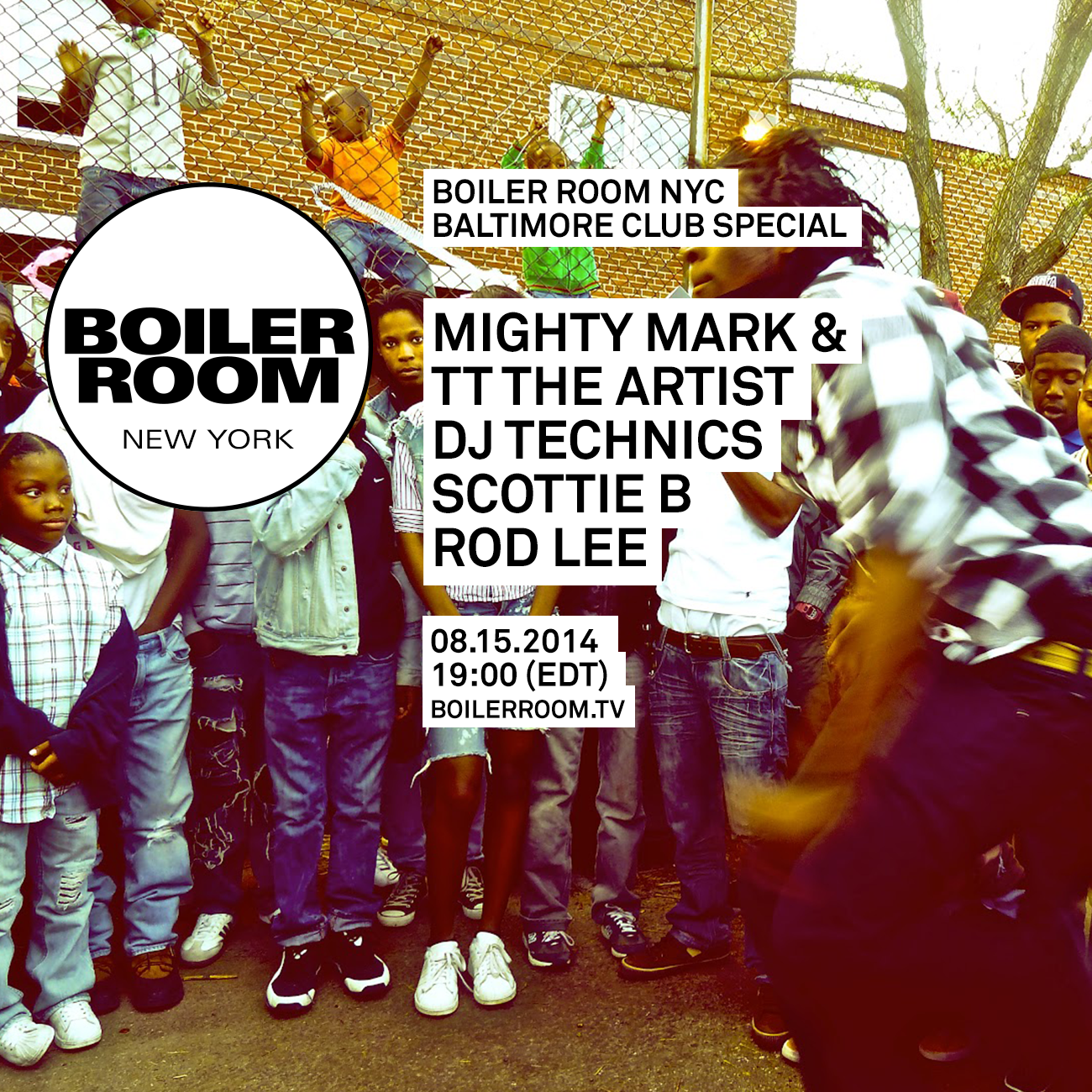