Trying to flee the police, a drunk driver crashed his car into a crowd of attendees at a SXSW Tyler, The Creator concert in Austin, Texas early thursday around 12:30 am local time. Two people were reported dead, 23 were injured, five in critical condition. The incident took place in front of The Mohawk club, hitting and killing two people on a moped, and hitting a taxi before finally stopping. According to the LA Times the driver was operating a grey sedan with a cracked windshield” when he collided into a crowd of concert goers waiting outside the club. The motorist has been arrested, but the identities of the victims and the driver have not been released.

The first video below is shot right after the incident depicting the aftermath of the incident, and in the other video we some details from the Austin Police Department news conference on this incident. Thoughts and prayers to the victims, and family of those affected by this tragedy. 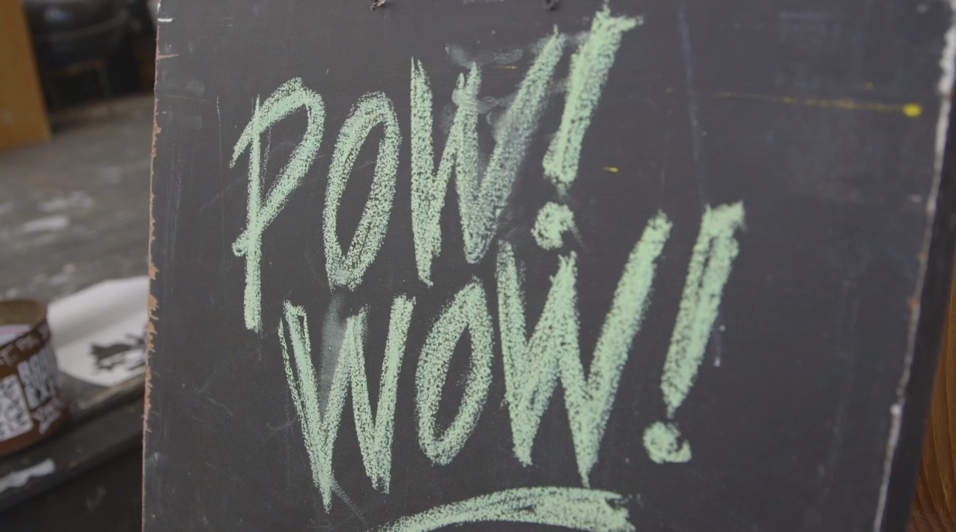 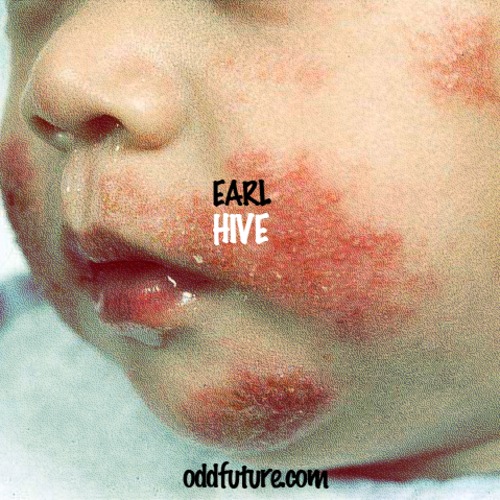 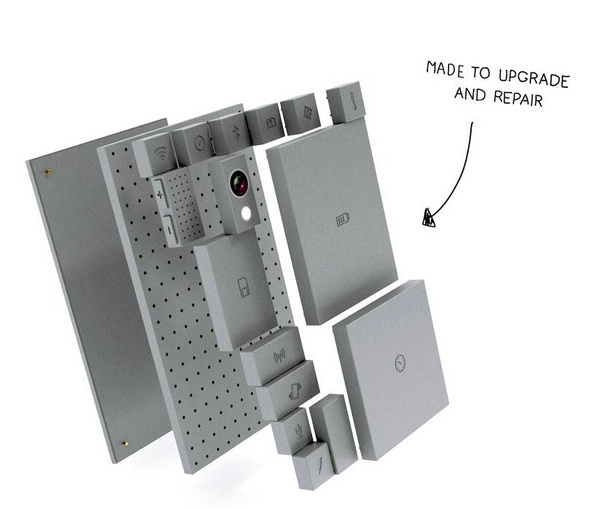