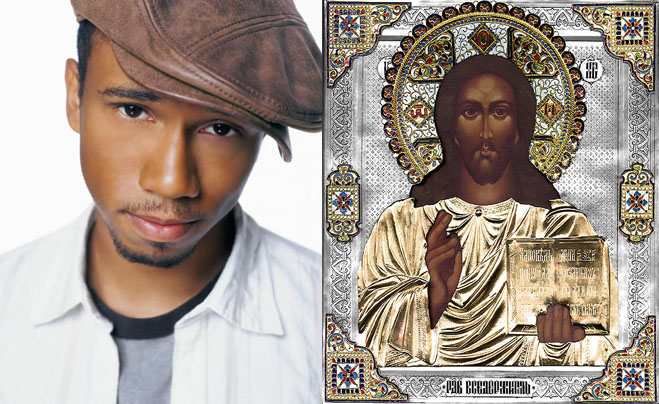 Through his 5 Mutts Production company, McGruder will serve as the executive producer, along with writer-director Mike Clattenberg (“Trailer Park Boys”) and LEG’s Norman Aladjem and John Bravakis. No specific date on when the show will premier, but it will be towards the end of this year. Okayplayer reported that McGruder and company are already shooting and developing the series.

The concept of the show sounds like its winking at the age old argument that black people make about Jesus’ skin color. Still, everything you see (images, movies) indicates other wise. The book of Revelation 1:13-15 says, “his feet like unto fine brass, as if they burned in a furnace.” Know any white people with brown feet? 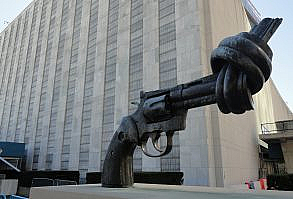