Just got back from the beach

It’s been a minute…. Just got back from the beach. I’ve been working on three short stories. One’s about a gathering. Another one’s about the 2011 earthquake. The third is about pennies for a thought or giving one’s two cents.

They have been almost done, scrapped, rewritten, yelled at, sighed over, laughed about, and reborn. They’re fucking getting there.

My latest article for Tokyo Weekender just got up, “Japanese hip-hop has sectioned itself off.” Most of the people in this piece have started and settled their families here. They call Japan home. Young rapper and producer Cal Combs just bounced to NYC.

Check the links to everyone that I interviewed below.

Shux Wun, co-owner of Cultures Cafe
David Whitaker, co-owner of Soul Food House. I’ve taken my family to David and his wife’s restaurant for breakfast and dinner. Its official and kid friendly. They got events there too, including open mics.
Nayokenza, rapper, producer of the band The Ocean and I
Mega and Late of The Mega Late Show
Rhyming Gaijin is a producer, rapper and prolific freestyler.
Shad AD is a rapper and event organizer.
Brooklyn Terry is a sought after dancer and founder of the popular party, Speakeasy.
Anthony Henderson is a rising rapper and artist.
DJ Putafeche of The Breakdown (15 years and running) is a veteran DJ and notable member of the community.
Cal Combs, good luck in that other concrete jungle.

I was working on a story about Toshio Matsumoto’s film Funeral Parade of Roses (1969). It’s about Japanese transgender women in Tokyo’s late 1960’s. If you like directors like Quentin Tarantino and Stanley Kubrick, this is required viewing. You can watch it here.

Just finished Toni Morrison’s Paradise. It had me laughing at the fact that I thought I could do this. I damn near highlighted that whole book. Morrison got lines. Here’s a random passage that I thumbed to and it ain’t even that crazy, just an exaggerated spoon full.

“I meant the chart, not you. Limiting your faith to molecules as if-“
“I don’t limit anything. I just don’t believe some stupid devotion to a foreign country-and Africa is a foreign country, in fact it’s fifty foreign countries-is solution for these kids.”
“Africa is our home, Pat, whether you like it or not.”
“I’m really not interested, Richard. You want some foreign Negroes to identify with, why not South America? Or Germany, for that matter. They have some brown babies over there you could have a good time connecting with. Or is it just some kind of past with no slavery in it you’re looking for?”
“Why not? There was a whole lot of life before slavery. And we ought to know what it is. If we’re going to get rid of the slave mentality, that is.”
“You’re wrong, and if that’s your field you’re plowing wet. Slavery is our past. Nothing can change that, certainly not Africa.”
“We live in the world, Pat. The whole world. Separating us, isolating us-that’s always been their weapon. Isolation kills generations. It has no future.”
“You think they don’t love their children?”
Misner stroked his upper lip and heaved a long sigh. “I think they love them to death.”

It was the first time that the sun ate my shoulders. I never rock sun tan lotion, but it was Johnny Blazing. I went past the waves and floated for a while. I tried to stay near other people just in case sharks prefer light meat over dark. At least they get a buffet. I ain’t gonna be the only tasty legs waiting out there.

Kantra took to the breaking water, running to and from the foaming mouth. Haruki loved clashing with the waves. The heat and the water were a blessing.

But this time after I unlocked the door, I didn’t walk through it. That’s the funny thing about being alive when you’re suppose to be dead. Nothing is a habit anymore. Instead, I felt the ghost of the gun in my ear, alongside this strong thing I couldn’t name, pushing through me. It was so powerful, it shook my whole body inside my coat.

We needed water, sun, mountains, and clouds. The stars made a brief cameo, slipping in front and behind the darkness, like antelope weaving through trees.

I’ll be on The BBC World Service tomorrow at 11:50am (Japan time) 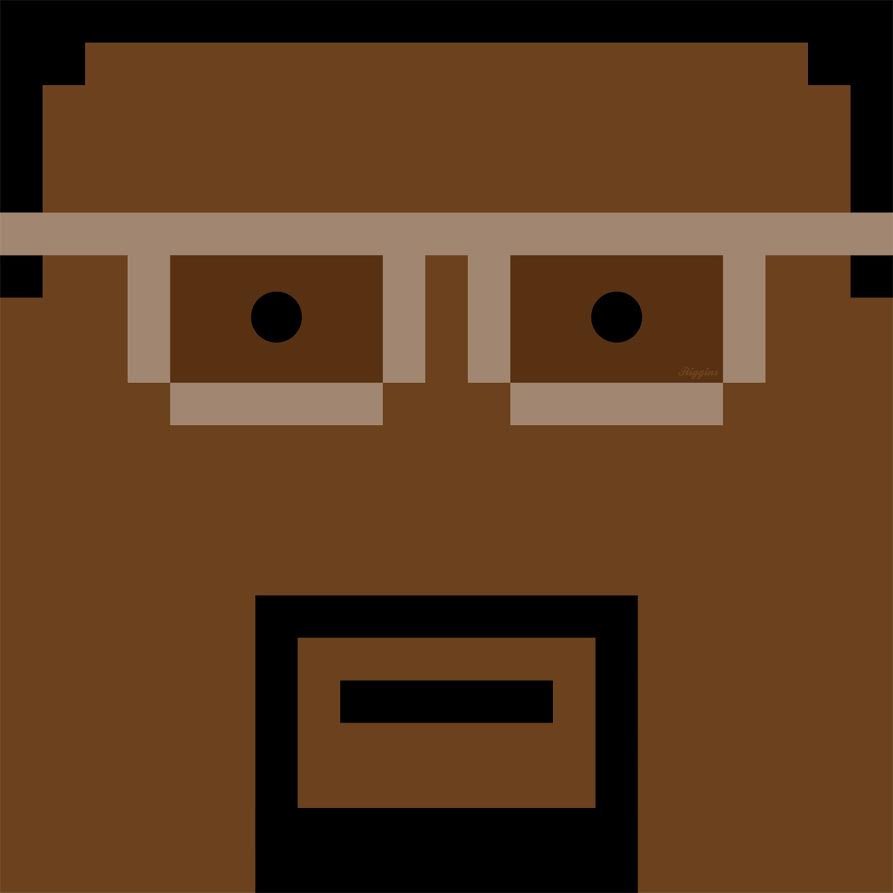 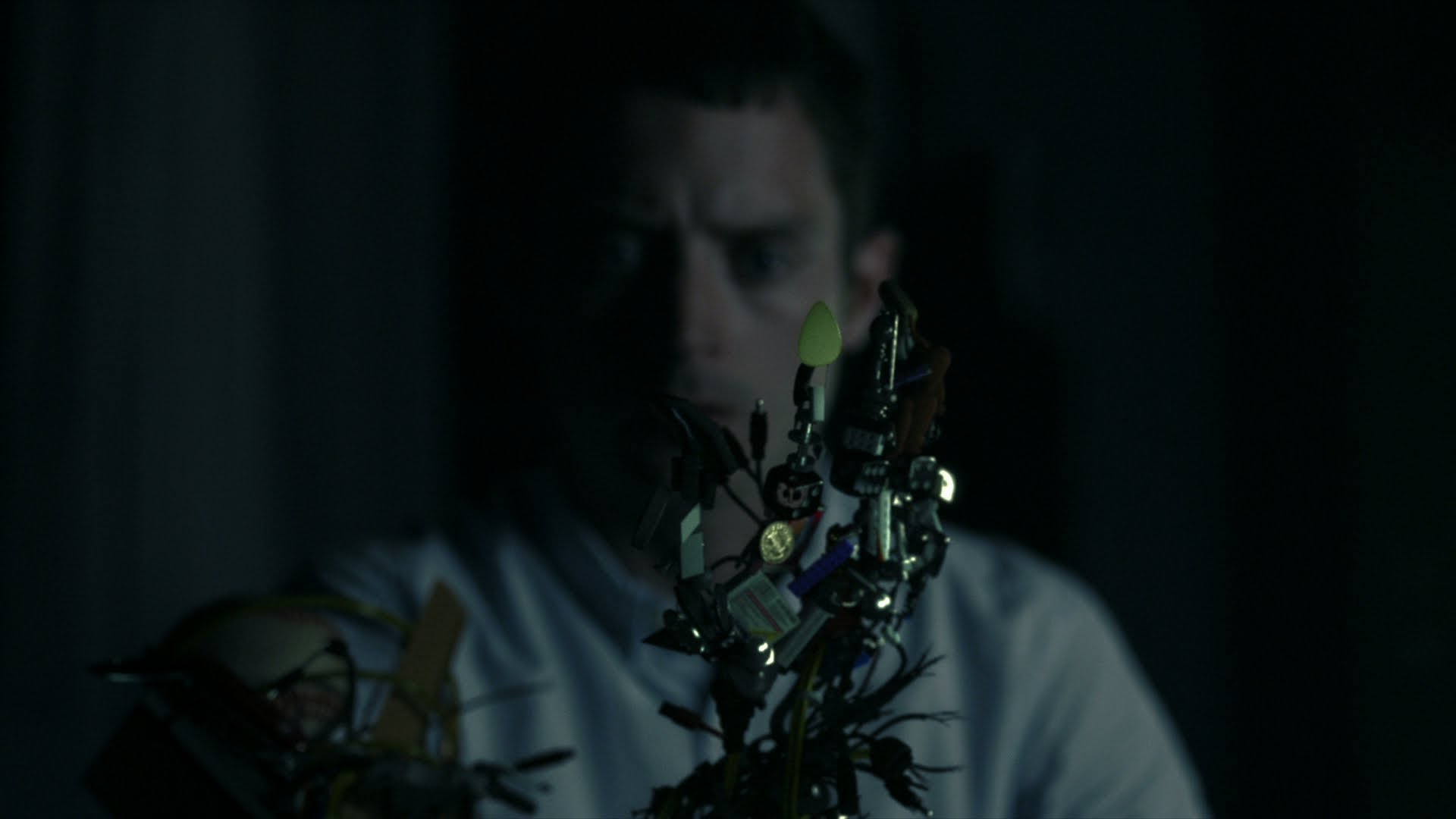 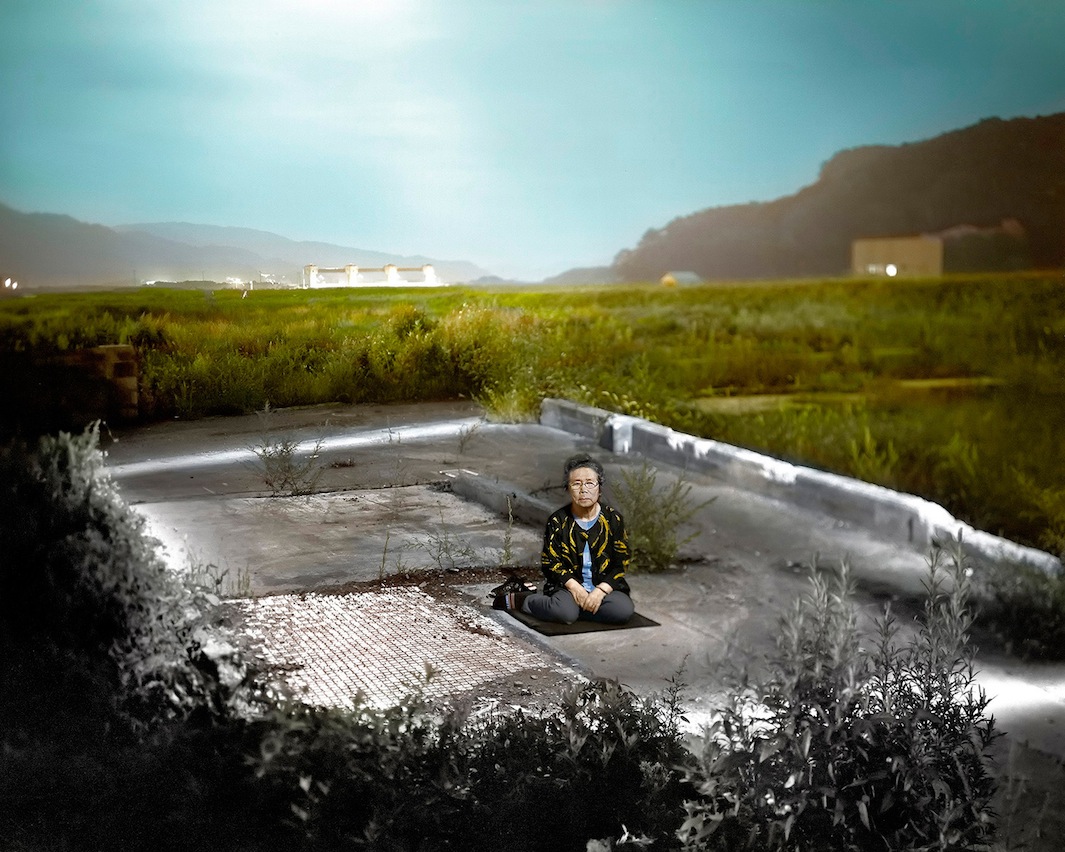