Solillaquists of Sound is kickstarting their double album

Solillaquists of Sound is an enigma that has managed to comfortably exist just within the peripheral of pop-culture’s enveloping eye. Based in Orlando, Florida, S.O.S has been touring the world and hustling by their own code for a decade. Right now their trying to get their latest project funded through Kickstarter. Earlier this year we interviewed the MC of the group, Swamburger, here. Also, check out The Giver Series vol. 1, here. The 4th Wall is S.O.S’s third album and it’s the conclusion to their series, The Listener’s Trilogy.  This release will be a double disc, harking back to a time when double albums were actually a big deal, a tangible idea that felt epic. Think Smashing Pumkin’s Mellon Collie and the Infinite Sadness (1995), Notorious B.I.G’s Life After Death (1997) and Nas’s Street’s Disciple (2004): these were sea splitting moments.

Watch their kickstarter video and donate here. To get up to speed on the The Listener’s Trilogy narrative, check the videos below that lead up to now, The 4th Wall. S.O.S’s producer DiViNCi is your guide.

Solillaquists of Sound “Heroes in the Making” 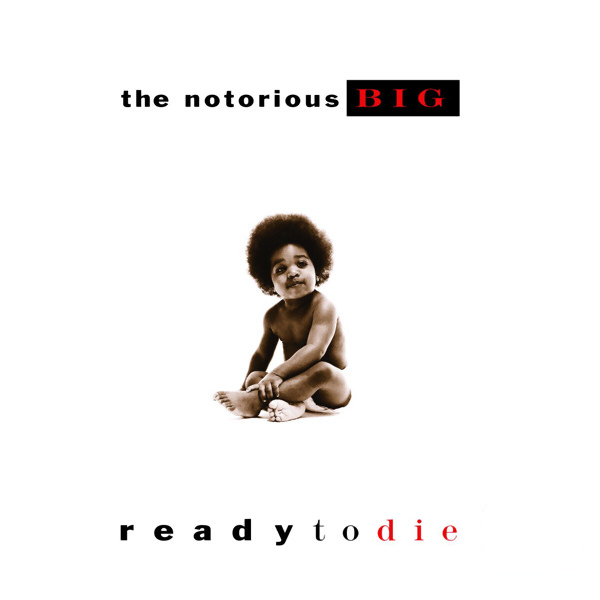 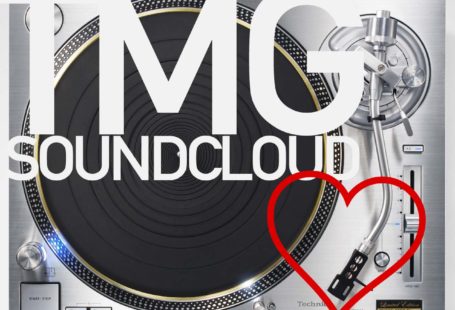