The Golden Eyed Dope Slinger 1 of 4

On Minna Street near midnight…
“Like blouw, dare you go dawgs,” Black said, passing me a blunt. He was posting outside when I got there.
“Get that head right dun, get that head right.”
Black was a Puerto Rican albino with golden eyes. He’s from East New York.
“…know what I’m sayin. They used to dump bodies in my neighborhood all the time,” he said. “Yo I was suppose to go somewhere way way beyond San Francisco, but I ended up here. Ran out of money, boom, see a white dude in Golden Gate selling 8’s, boom approach that nigga like, ‘let me hold some weight, I got you.'”
His hands simulate pulling a big bag apart.
“Paid for two weeks at this place. Met Ali, the owner of the hostel. Drove up state to do some things for him…do some things, do some things. He liked the way I do things. Boom, got hired to work here -blouw, been here ever since.”
Black was always on, like a veteran comic going off the dome. We traded Buckshot lines.
“Remember that nigga said, ‘I hit my head on the concrete to beat defeat…another dead nigga in the street/bulls eye direct hit don’t miss/buy many MC’s…‘” Black spit.

The hostel was for the most part, clean. Sometimes the light bulbs didn’t work in the bathroom. There’s no toilet paper. People step on the wet mop that blocked the main walkway. My first night was in room 12. When I walked in, a poignant fish smell singed my nose hairs. I collapsed on the bottom bunk bed. A kid opened the door wearing a black t-shirt with silver thunderbolts.
“Hey man, what’s going on,” he said. “That’s my bed, man.”
I turned my head and pulled a teddy bear from under the covers next to the pillows.
“Sorry, can’t tell which bed isn’t taken since they’re all made.”
“Well, I don’t know man, but that bed is mine.”
I hopped up. We sat on the floor facing each other.
“Yo you smoke pot, man?” he said.
Earlier that day I smoked in front of a coffee shop with the barista working the counter. He was on break. I smoked with hippies in Golden Gate Park at what they call, “Hippie Hill.” British Bodleton was like his teddy bear, stuffed and beat up. Scabs on his nose, fat fingers, and lips looked like leeches.
“Do you have a bong?” he said.
I pulled out papers. He rolled a joint. We went to the roof.
“You like Parliament…George Clinton?”
He pulled out mini speakers that connected to his CD walkman. Asking about his scabs he said,
“I was trying to get money you know, and this 14-year-old kid punched me in the face. At least he didn’t stab me.”
The following day I had a gig in a sky-reflecting tower in the Financial District. Like a missing spark plug, some corporation needs a body screwed into a chair and staring at a screen, pretending to be busy. I was booked for the week. To take showers and get some sleep, I had to stay at a hostel.

When I’d go to work wearing a tuxedo, Black and the other guests were baffled, but they didn’t ask and I didn’t say.
“Just to let you know,” an older man said to me, standing outside the hostel, smoking a cigarette, “whenever you leave, all those kids loose their minds.”
Pulling on his cigarette, it’s cherry’s orange light exposed his long look at me. Leaving the bathroom I see a girl enter the hallway. She smiled. When she passes I turn around to look at her ass. It’s too small. Downstairs in the lounge, waves, hellos, head nods, and hi’s from strangers greet me. Some are on laptops. Others are cooking, drawing, or playing video games. Everybody is from a different country: Polland, Netherlands, Australia, Asia. I sit at the dinning table next to a Japanese kid drawing in his black book. He’s a graf writer who tags “Cook” and barely speaks English. He’s been writing since he was 12. He’s 30. The hallway girl is at the table with her girlfriend. They’re drinking Coronas. She’s Japanese. Her name was Kyoko and her homegirl was Aika.
“What are you doing? Bring yo ass ova here,” said Black to Kyoko.
They bump hips walking down the hall. Heavy lusting dudes try to talk to Aika. She smiles, giggles, gets up, and follows her girl down the hall.

Two joints, three cups of coffee and many cigarettes later, my eyeballs are trying to pop out of their sockets. In the hallway upstairs a woman stands in front of a door. Her head and crossed arms twitch. She has a tattoo of a centipede behind her left ear. Tears pop out of her eyes. She walks past me.
“Sorry, sorry, you caught me at a really really bad time,” she said.
“It’s cool,” I said.

I go downstairs to the office. Black is behind the check-in desk with his feet propped up.
“Man, bitches be coming in and out. I’m like blouw, getting laid on the job, know what I’m sayin,” he said.
Just as we’re going outside, centipede lady bumps into me in the doorway.
“Hi,” she said.
I look at her like a frozen wave of needles threatening to collapse. Fight or flight, my body tossed a coin. Flipping in space, it seemed lodged in the air, refusing to come down.
“Hi,” I said.
I turn to open the door for her.
“What, you can’t talk you fucking nigger. You fucking human shit bag. You fuck me and you can’t talk, fucking trash nigger,” she said.
Her face was red.
“Wooo, what the fuck?” Black said, coming out of the office.
“This woopty bitch is buggin. I don’t know what the fuck she’s talking about,” I said.
“This fucking kook raped me.”
“What?”
“Fuck you, fuck you, fuck you, you fucking rapist.”
“Woo woo, get the fuck out of here,” I said.
Black grabs her by the arm, shoves her outside and locks the hostel’s entrance. Her hand slaps the door as she bounces her head on it.
“Fuck you. Let me in. I’m at a really bad time in my life right now, please. I’ll go to bed. What the fuck. Keep that piece of shit away from me. I’m sorry, I’m going to bed. I need to go to bed,” she said.
“Yo Aiyden, stay in the office. Keep the door closed. I’m going with this bitch to her room to get her shit. Stay out of sight till she bounces,” said Black.

Guests come out of their rooms, asking me what happened? “I don’t know” is about as accurate as I can get. Black comes back downstairs.
“Dawgs, that fatal attraction bitch wouldn’t leave. I tried dragging her out the room. I threw her shit in the hallway and bitch came at me with a pencil trying to stab a nigga. I ain’t calling po po. They looking for my ass. She’s sleeping, bitch just passed out. Dawgs, if you have any problems you know I’m in room 11, right below you, just holla. Matter fact…”
Black gives me his cell phone number. He’s working the graveyard shift tonight.
“Thank you,” I said.
“Sorry about the Hitler bitch. She ain’t gonna be here tomorrow. I’ll make sure of that.”

The Golden Eyed Dope Slinger 2 of 4 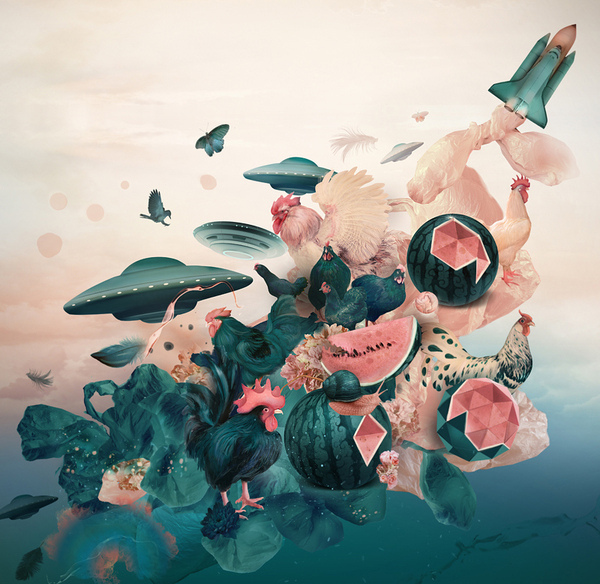 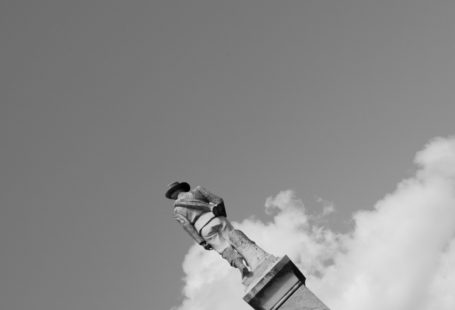