Haruki and Kantra’s perception of me, govern my values. I’d be fooling myself to pretend like foreign judgments aren’t crowding my peripheral.

My wife is working crazy hours. I feel helpless watching her go through this bulshit. We have to switch roles. It’s like I’m walking around with my balls in my back pocket. I’m in awe of her. Shorty’s a hustler, “We do what we can do,” she tells me. Like a drafted soldier doing more than she can, to be a Sheryl Sandberg isn’t her aspiration, but she leaning in like a muthafucka.

Woman here are discriminated against on a level that’s comparable to the 1940’s and 50’s. A woman can be more educated and smarter than her male boss, but she’s still only qualified to fetch him coffee and clean his desk.

Haruki inspires me. She’s the force that pushed me to confront what I was scared of wanting, but she can’t keep going like this. Over here, your time at work takes priority over your family. Fathers here aren’t present in their children’s lives. They are ATMs.

The Japanese government wants stay-at-home mothers to go back to work. Most of them are on waiting list for daycares, of which, there aren’t a lot of. Daycare workers don’t make a livable wage. Japan’s population, along with it’s workforce, is dramatically shrinking. Pensions are rising like sea levels.

For over a month, Haruki has been coming home later and later. Kantra still expects to take a bath with mommy. She wants to eat dinner with mommy. I miss my wife. The fleeting thought of her running around on me never took root, but getting familiar with the demands of Japan’s workforce, was like shaking hands with a crocodile.

On the weekends Haruki spends all her time with Kantra. Sometimes we go out, but because I’ve been working, we haven’t had the chance. Haruki is exhausted. It definitely stresses our marriage. I’m tired too.

We went out last weekend for the first time in a minute.

Kantra misses mommy. She’s been been acting out. I try to keep her from taking naps after school, but she’s so tired she just passes out. At night, when it’s bedtime, she won’t get ready for bed. She won’t listen. She’s hitting, screaming, and she won’t go to sleep. When mommy gets home, there’s like this chemical reaction that happens in all three of us. Haruki is tired and reeling from the day. I mistakenly think that my responsibility to Kantra automatically recedes when wifey gets home.

Having three boys and a crazy husband, my mother was trenched in testosterone. I’m submerged in estrogen. Females run my world.

Time, mommy comes through that door, Kantra starts wilding out. Haruki and I can’t talk to each other because Kantra starts yelling, stomping, and banging. She’ll go from kicking it with daddy, all cool, calm, and collected, to daddy being a nuisance to her trying to talk to mommy. “Don’t nobody give a fuck about daddy,” Chris Rock said. 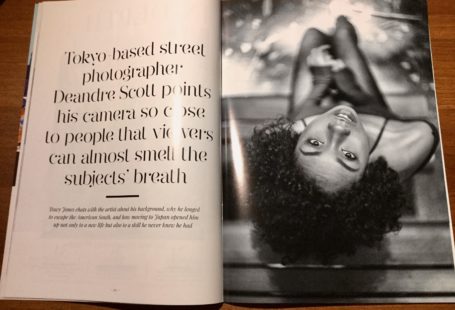 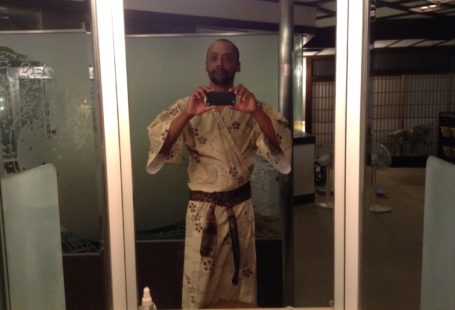 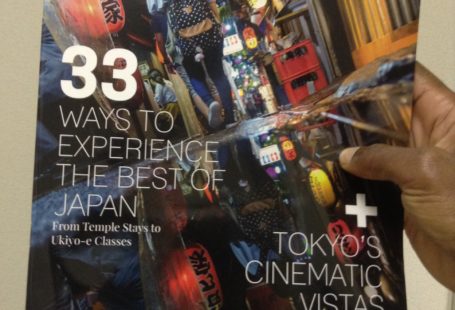 FYI for thw writers. "Participants will be emerging writers of color over 18, with at least one original pilot sample, who are not WGA members and are not currently, and have never been, staffed on a scripted series..." Deadline March 1st https://www.mentorshipmatters.tv