The evolution of Sam Grant’s art has gone through mutations searching to settle on a well-fitted aesthetic. Some of his earlier output involved a man nailed to the cross of a satellite dreaming of space, F.E.A.R. (False Evidence Appearing Real) made a wrist doubt its pulse while a woman turned her back to a pathetic mushroom cloud. After years of producing paintings, illustrations, and collages, he started making zines. They were attempts at using story to evoke absurdity, humor, and empathy. Through exposition, dialogue, and prose, he started incorporating his own writing, which is a significant break from his early work where he relied solely on communicating through image.

Not surprisingly, he caught a little buzz off his debut zine Haunted Fuck Hole (2017). Since then Grant has self-published five additional four-color zines like View Master, Lamb Chop Lip Gloss, and Portrait. Some have sold out, but this year he’s planning to release five new titles. Cop your jazz hands here. All illustrations are made with marker, color pencil, and media software. Below Grant talks dick bag sons and his epitaph. Look out for a feature on the artist later.

TMG: What would the ancient art of rich white men sitting look like if they could only sit on things that are black, hot, and sharp?
Sam Grant: I have no fucking clue whatsoever what that would look like.  But, I think I might do a zine now called Rich White Men Sitting, because I’m curious now.

TMG: As the dick bag son of wealthy powerful and evil man, what was he like as a child, a young man, and an old one?
SG: Well, ask yourself, what is the common fruit like in the course of its journey from tree to rot?  Young, he was whimsical, and carried the joys of youth on his shoulders, like all of us when we are new.  But with age comes knowledge and with knowledge comes experience, and with experience comes wisdom, and sometimes, if one is not given the proper balances in life, then processing life’s wisdom can have ill effects.  It can wilt the fruit, even before its time, making it bitter, and shriveled, and ugly, and alone, until it is finally succumbs to natures final foot soldiers, the worms and maggots which drag it down back to the under soil from whence it came.  Or whatever, know what I mean?

TMG: Can you ask The Truth Dino, what does God know that man thinks?
SG: This morning my tea said, “Love is your strongest quality.” So, there’s that.

TMG: Your tombstone would be made while you’re still alive. It’d be installed in front of a corporate office building, labeled public art. What would your epitaph say?
SG: “I get a do-over.”

TMG: Lowell, Massachusetts, what’s up with that place?
SG: I don’t know Lowell.  I’ve been driven through it, and like much of Massachusetts, its not a place overwhelmed with happiness.  My mom lived in Lowell when she was young.  I didn’t choose Lowell intentionally for my comic, it just like popped in there, the name worked, and I used it.

TMG: What would need to happen to you for you say, “fuck everyone?”
SG: I would never say “fuck everyone,” unless of course I was inconvenienced in any way, even slightly.

TMG: What are you working next?
SG: I’m working on several zine publications at the moment.  One about the county fair in Maine, one about living in California, one about Paris, and the soonest to come out, one called, “Life is a Hologram” which will just be a mish-mash of short, off-beat comics illustrations, with no really singular subject matter or theme. So, exactly what I’ve been doing. 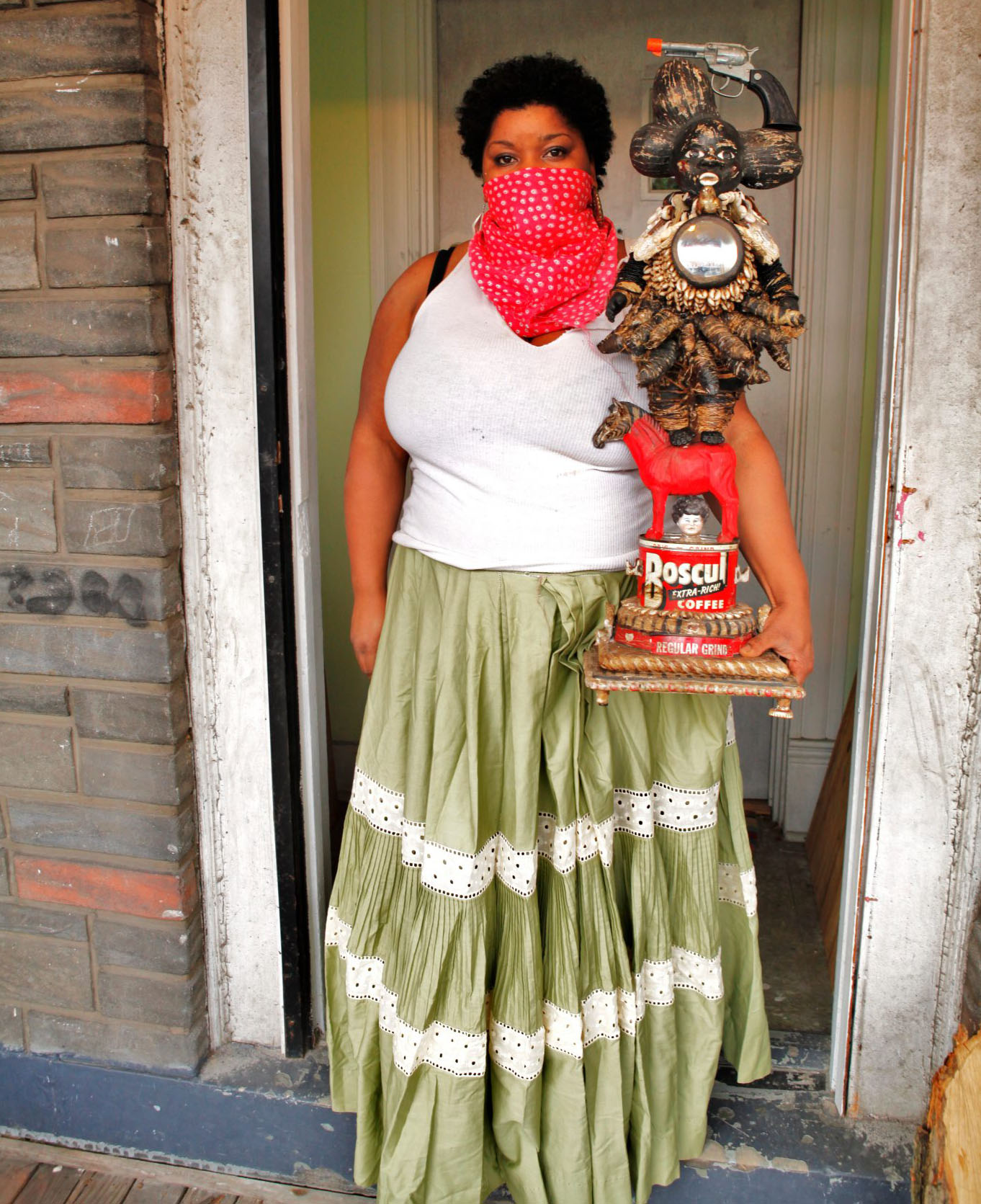 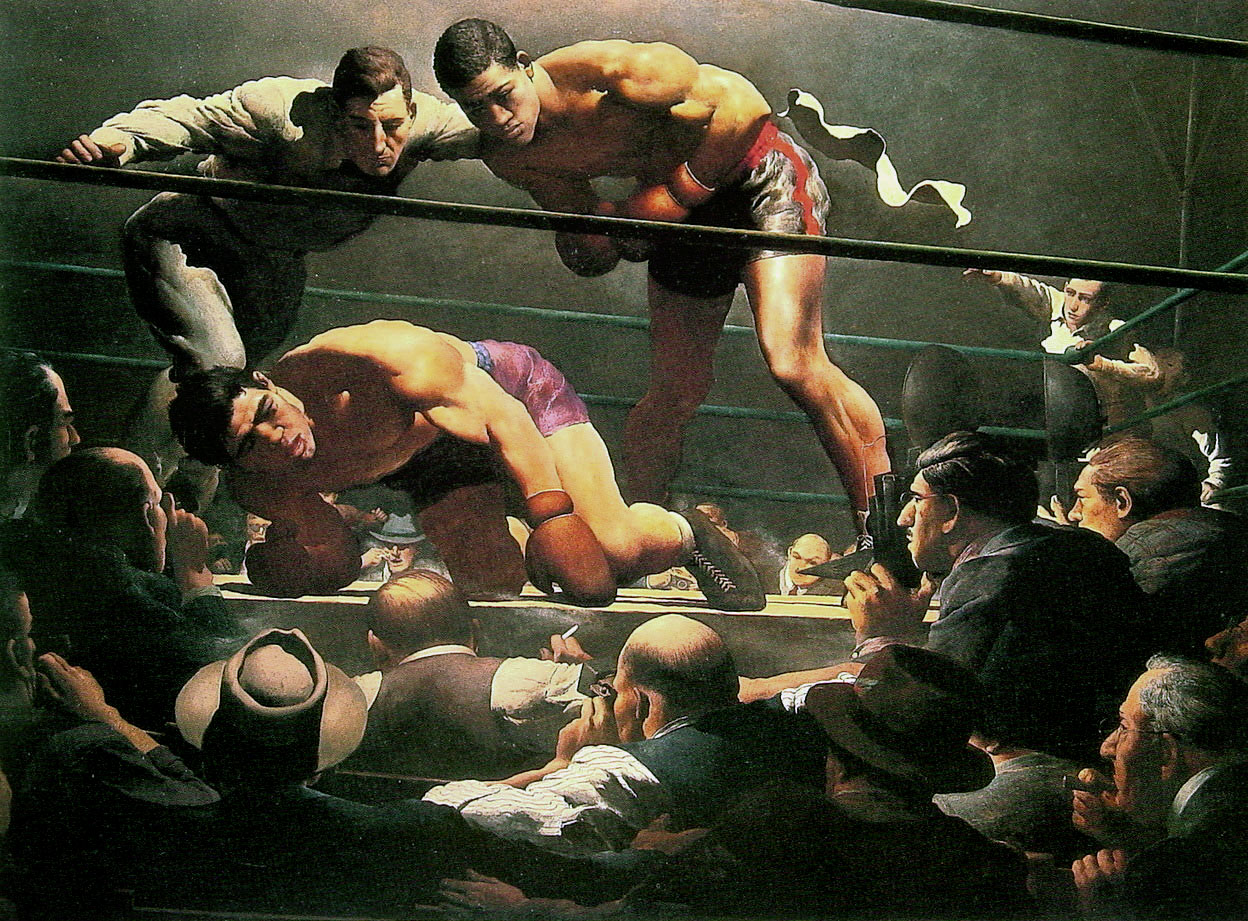 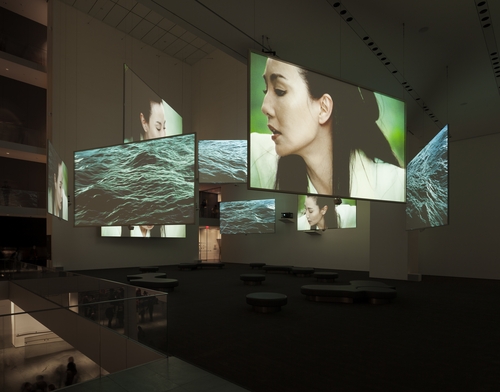