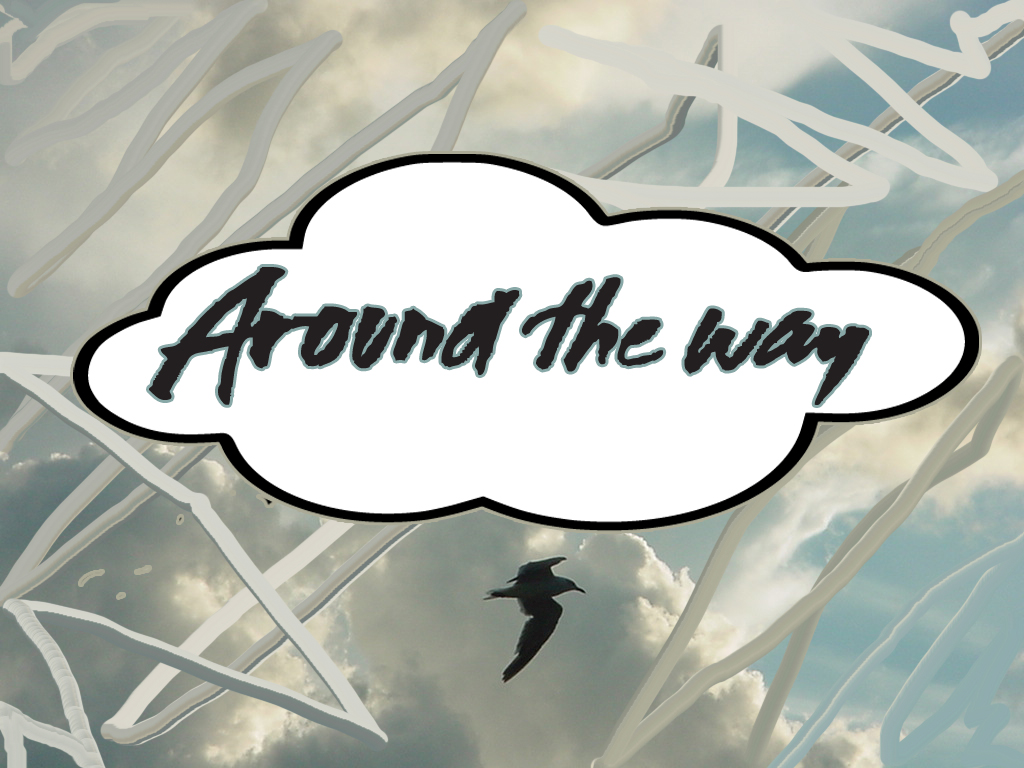 – For the full interview with Tommy Davidson check HuffPostLive.

Finding Your Roots – Nas’ Enslaved Roots: “A Receipt for a Human Being”

– Finding Your Roots with Henry Louis Gates, Jr. has a Youtube channel that streams previous episodes.

Sway In The Morning – Mike Tyson Names Some of his Favorite Rappers, Talks Mayweather & Evolution of Boxing

This is the 16th installment in the “1-2-1 w/jeffstaple” Series. Each segment, jeffstaple, Founder and Creative Director of Staple Design & Reed Space, talks to someone one-to-one. Direct. Intimate. No BS.
For this very special subject, we deviate off the norm and will be creating a series of small episodes to document the amazing time we spent with the former heavyweight champion of the world—Michael Gerard Tyson, better known as Iron Mike.

Sway In The Morning – Boyz II Men: How the Music Industry Has Changed, Career Ups & Downs + Sing Live in Spanish

T-Pain on Sway In The Morning promoting his Happy Hour: Greatest Hits album

Bun B in a Toothpaste Commercial?

– This commercial pop up before a video I was watching featuring the rapper Bun B in a toothpaste, had me scratching my head. This reminds me of the recent Busta Rhymes Toyota commercial.

Pandora and Royalties [By Tim Westergren]

Artist removes one letter from famous movie titles [By BeardselyMcTurbanhead]

Below we have an IG video of artist David Choe painting a wall, at a new location for chef David Chang’s restaurant Momofuku.

Below is the finished product of David Choe’s painting at a new location for chef David Chang’s restaurant Momafuku.

The Psychology of Color in Marketing [Gregory Ciotti]

Below we have a few new lectures from this years RBMA Tokyo 2014 event.

– You may recognize the name Harold Faltermeyer from 80s movie soundtrack music such as Beverly Hills Cop’s “Axel F” and Top Gun’s Anthem. 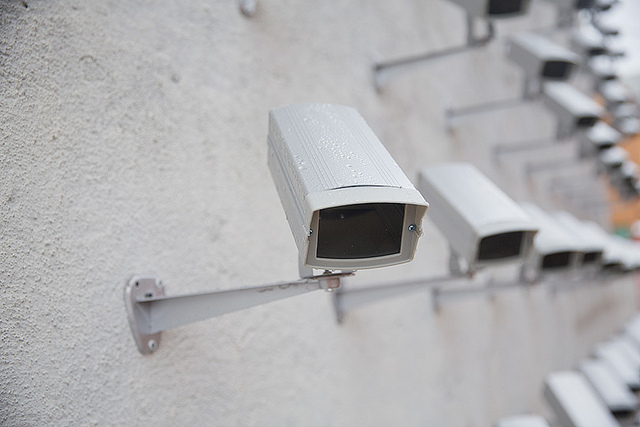 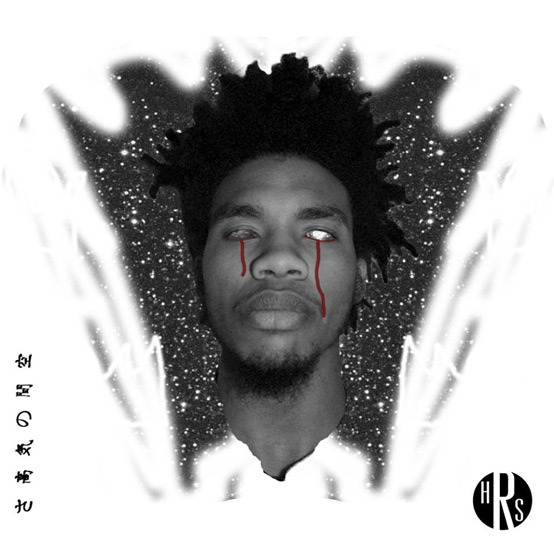