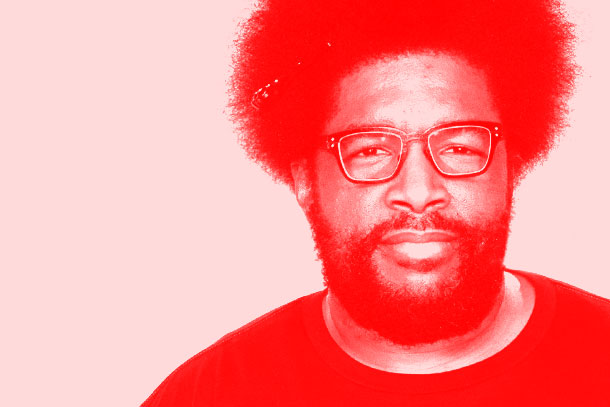 The Roots’ drummer Questlove is doing a six part essay series entitled, When the People Cheer: How Hip-Hop Failed Black America for Vulture. Even as The Roots gracefully slide into their third decade as a relevant cultural force, Quest questions hip-hop’s sustainability. How can rebellious music or a movement be mainstream? How can it remain both popular and meaningful? He uses Kendrick Lamar as an exception to the rule in order to prove that, as an artist, you either have to be one or the other. His use of triangulation is pretty effective. It leaves an after taste that gains momentum with each lingering thought.

So was white America right after all? Is hip-hop the longest running fade? Did hip-hop only fail black America while the rest of the world worships what we have taken for granted after all these years. It happened with rock, soul, doo wop and techno. Music is born and dies in America, but resurrects in Europe, to be born again in America. New York, the Mecca of hip-hop is by some accounts considered dead.

Thus far Quest’s essay is lighting up the net. At 5000 comments and counting, the comments counter is changing like a ticker. Here are a couple of choice paragraphs to nod to in agreement or gawk at.

I want to start with a statement: Hip-hop has taken over black music. At some level, this is a complex argument, with many outer rings, but it has a simple, indisputable core. Look at the music charts, or think of as many pop artists as you can, and see how many of the black ones aren’t part of hip-hop. There aren’t many hip-hop performers at the top of the charts lately: You have perennial winners like Jay Z, Kanye West, and Drake, along with newcomers like Kendrick Lamar, and that’s about it. Among women, it’s a little bit more complicated, but only a little bit. The two biggest stars, Beyoncé and Rihanna, are considered pop (or is that pop-soul), but what does that mean anymore? In their case, it means that they’re offering a variation on hip-hop that’s reinforced by their associations with the genre’s biggest stars: Beyoncé with Jay Z, of course, and Rihanna with everyone from Drake to A$AP Rocky to Eminem.

By dominating black music, hip-hop has made it easier for black music altogether to fade into obscurity once something more interesting comes along.

I have wondered about this for years, and worried about it for just as many years. It’s kept me up at night or kept me distracted during the day. And after looking far and wide, I keep coming back to the same answer, which is this: The reason is simple. The reason is plain. Once hip-hop culture is ubiquitous, it is also invisible. Once it’s everywhere, it is nowhere. What once offered resistance to mainstream culture (it was part of the larger tapestry, spooky-action style, but it pulled at the fabric) is now an integral part of the sullen dominant. Not to mention the obvious backlash conspiracy paranoia: Once all of black music is associated with hip-hop, then Those Who Wish to Squelch need only squelch one genre to effectively silence an entire cultural movement.

Part one of Questlove’s essay is here. 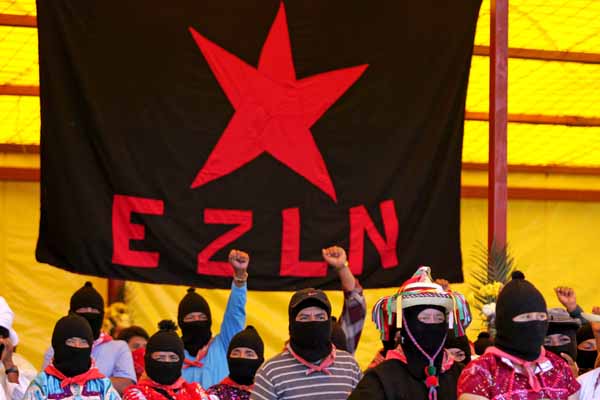 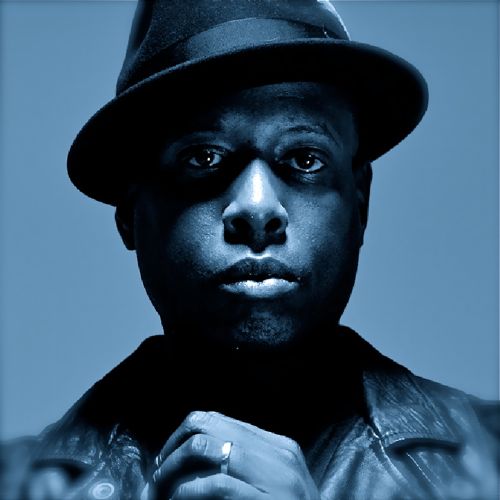 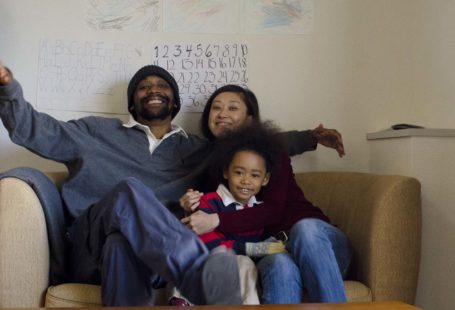