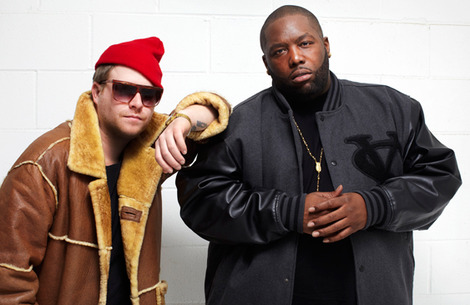 Run The Jewels gave their self-titled opus album out via free download, but they saved the super extra fresh joints (bonus tracks) for Europe. You too can have “Pew Pew Pew” for a sick penny, featuring the untouchable DMC champion several times over, to the point where he just got bored and quit competing, legendary cutting heads off by vinyl and former Invisibl Skratch Piklz member, Q-Bert.  El-P double times it while Killer Mike spits in contrast over El’s ill beat.

Also included, Dave Sitek (TV On The Radio) remixed what is probably close to the best track on the album, “Sea Legs.” Download it here. 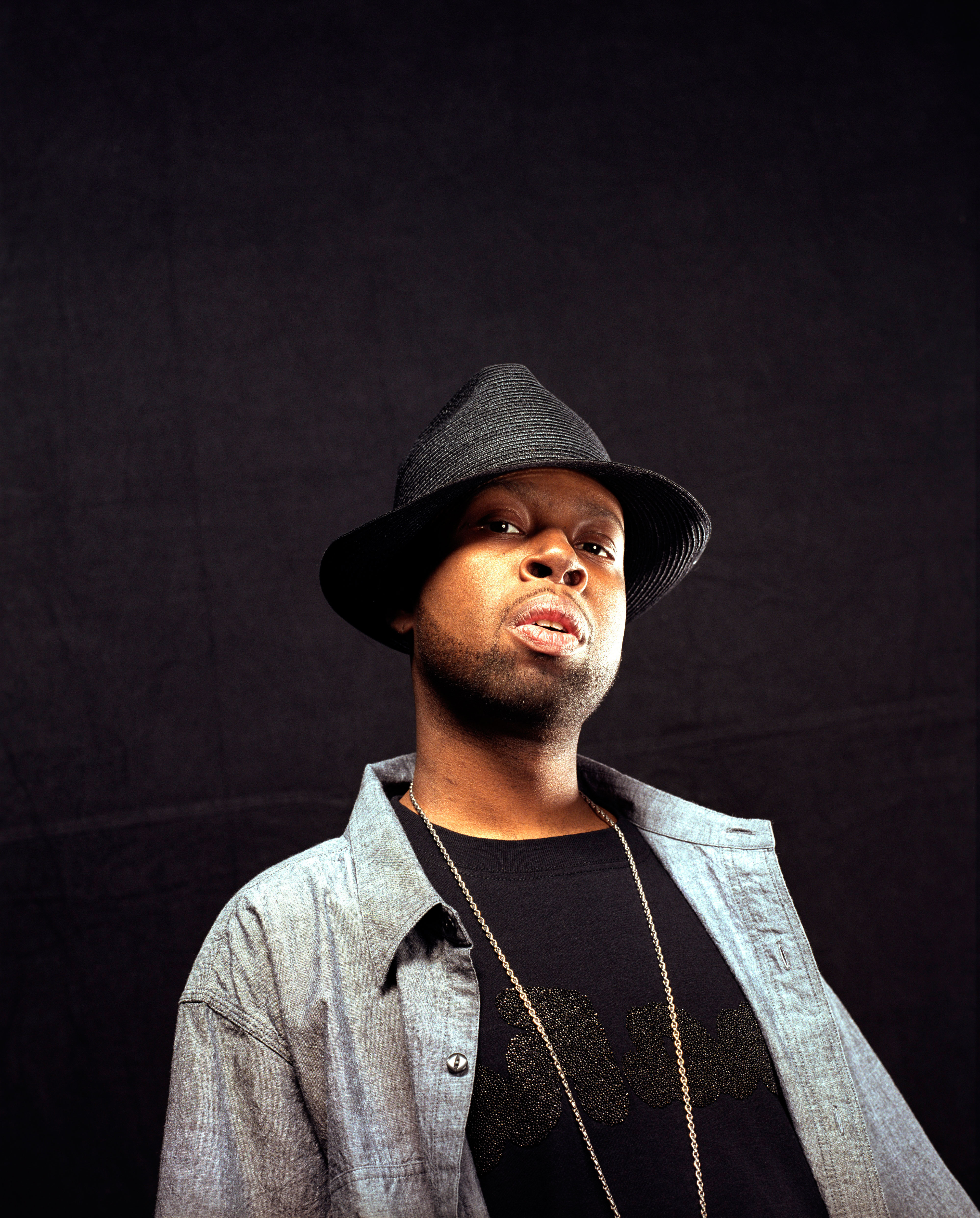 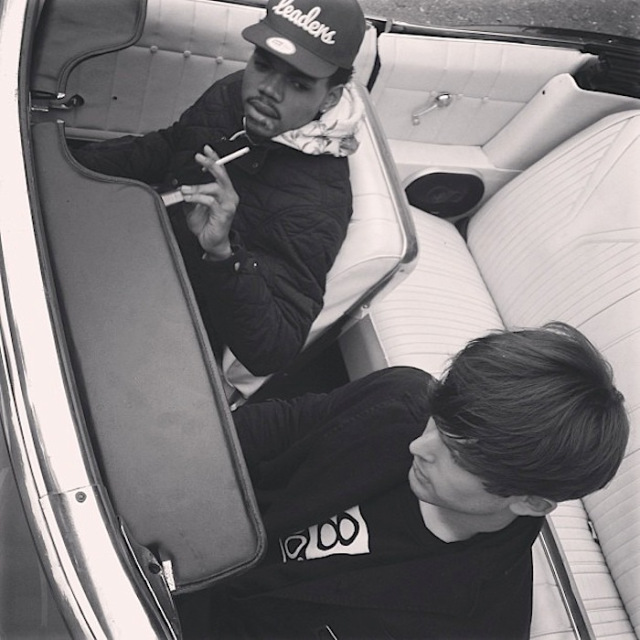