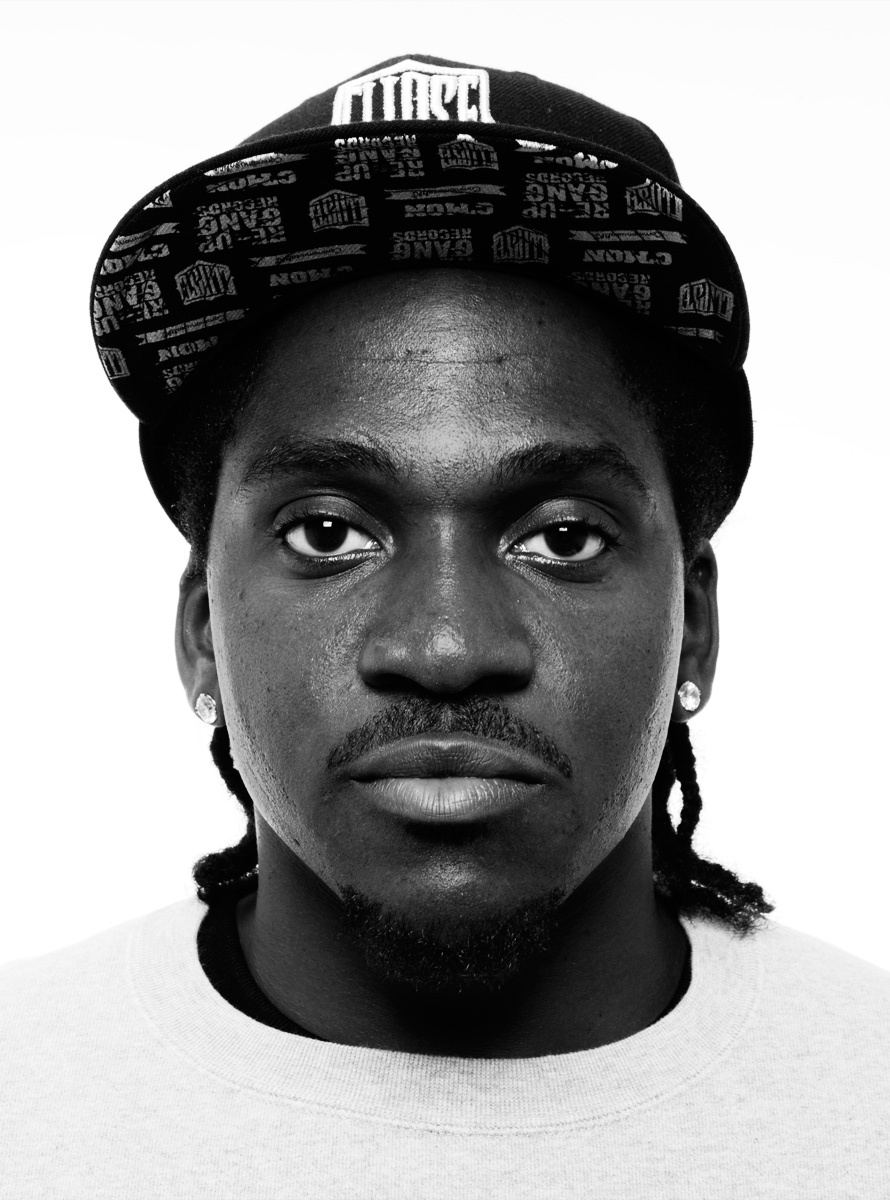 Pusha T’s “King Push” is cracking the door open and letting the light leak out. D-boy, dope boy, whatever, it’s dope, produced by Kanye West and…Joaquin Phoenix, that dope actor that does weird shit like make a mokumentary about becoming a rapper. Who was was he modeling after, Anticon[not a slide, seriously was it]? Pusha sewed it up at the end, “Let’s have another look, just get a little closer/Rage against the machine, black Zack de la Rocha.” My Name Is My Name, out October 8th.

[Verse 1: Pusha T]
This is my time, this is my hour
This is my pain, this is my name, this is my power
If it’s my reign, then it’s my shower
This pole position, I made a lane cause they blocked ours
Dope boys, block bleeders
Gold diggers don’t stop either
Motivation is misguided if it hit the mark, then it’s not needed
Carry on like a carry on, and my side bitch I let tag along
Call me “daddy” from a complex,
Cause her mother’s fucker wouldn’t marry mom
No excuses, no regard
Step on the brick like a promenade
Twenty thousand on calling cards
And I’m speaking spanish like Don Omar
But…

[Verse 2: Pusha T]
Fuck nigga, with the sly talk
Miss me, with all the pie talk
When them lights on you, and them letters big
You point us out, just like an eye-chart
But that’s my fault, my details of the sidewalk
For eleven years, we seen better years
We was sellin’ birds over the time port
My first grammy was my first brick
Red carpet, every bad bitch
More BMF than billboard
I got a label deal under my mattress
Cause…

[Verse 3: Pusha T]
Vultures to my culture
Exploit the struggle, insult ya
They name dropping ’bout caine copping
But never been a foot soldier
Let’s have another look, just get a little closer
Rage against the machine, black Zack de la Rocha
In a cranberry roadster, inside track on the g rap poster
Best d-boy all I’m missing is a dash
Difference between me and Hova
But… 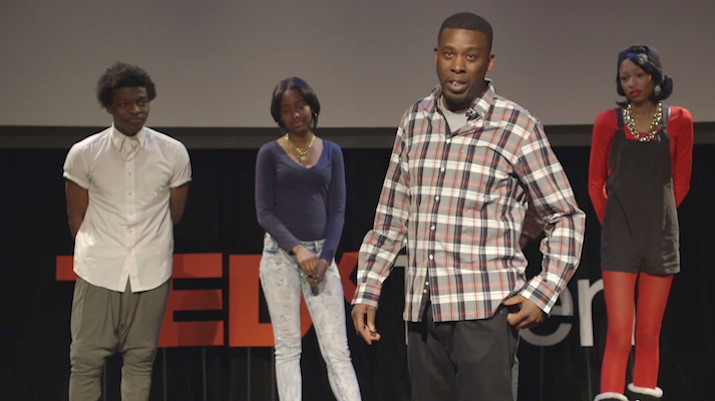 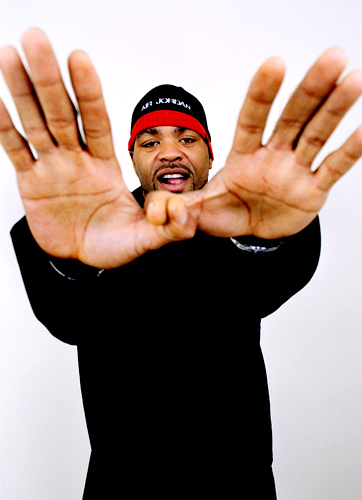 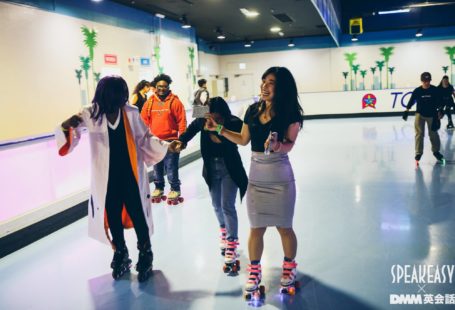