J-Zone first made his musical debut in 1999 with Music for Tu Madre (Old Maid Entertainment). While he was pushing his music in the underground, his classmate Ma$e (aka Murda Ma$e, aka “Mo’ Money Mo’ Problems” Biggie Smalls Puff Daddy Bad Boy affiliate) was casting a shadow on the pop culture world. Ma$e dropped out of SUNY Purchase a year before I transferred there. Zone continued his education and graduated. After Biggie was killed, Ma$e retired from the game and became a preacher while Zone stayed on the grind and toured the world.  At Purchase I heard stories about Zone and always saw his vinyl in Fat Beats. He was an example to all aspiring rappers at school that it was possible to live off the music.

In 2005 I interviewed him for a now defunct magazine called Under Pressure (Toronto). When I asked how he managed to survive in the underground without a day job he said, “You gotta be a cheapskate like a mothaf…. All I did was music in college just so I didn’t have to work a day job.”

The interview went well, but my dumbass didn’t know how to work my $20 cassette tape recorder. The next morning I called him and admitted my inadequacy. He was cool and did the interview again via email. He was one of the last people I saw before I left New York. At the time we were in the LES (Lower East Side, Manhattan) at a Subconscious show. Subcon? You know, that cat that spits Cherokee with a Brooklyn accent.

Root For The Villain is for 70’s babies with a fetish for Golden Era hip-hop and 80’s and 90’s analogies. It’s for the suburban black kids who didn’t see a difference between Black Moon’s Enta Da Stage and Portishead’s Dummy.  Zone’s memory of a time passed is intact and he’s unapologetic about his outdated references. It’s like a blue collar’s version of Jay-Z’s Decoded, but from a crate digger, MC, hip-hop fan, music student’s perspective, well, retired MC, right? Do they ever retire? If Al Green can still get down I don’t see why Large Professor still can’t smash shit, “I don’t want to ill/I just wanna chill and get my hand around a….”

The Villain is not a linear story. It’s a book of essays linked by Zone’s consistent literary voice (Note to J-Zone: Man, I wanted take a red pen to the grammar errors in there, but can’t say I’m any better.). The first half goes into the mountains and valleys of his rap career. What’s at the forefront are the albums that carved his personality and the rap quotes that filled in the blanks for a frustrated teenager. Sometimes the book reads as if the ghosts of his grandfathers hijacked his pen in mid sentence. The second half of The Villain is an all out assault on gentrification, “Willie B” hipsters, stereotypical harmless light skinned black men and… women? Oh, you got your gadget ho and her cousins, flash and cosmo ho.

It’s obvious that Zone has come along way from rapping on stage in what looks like his grandma’s old white fur coat to an elderly statesman. 30’s is old in hip-hop years. His attitude sticks out since he doesn’t sound like some bitter old cat bitching about how he never made it. Thugnificent could’ve learned something from this guy. 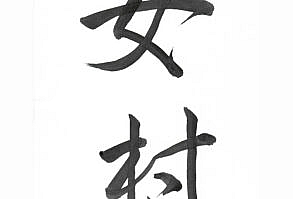 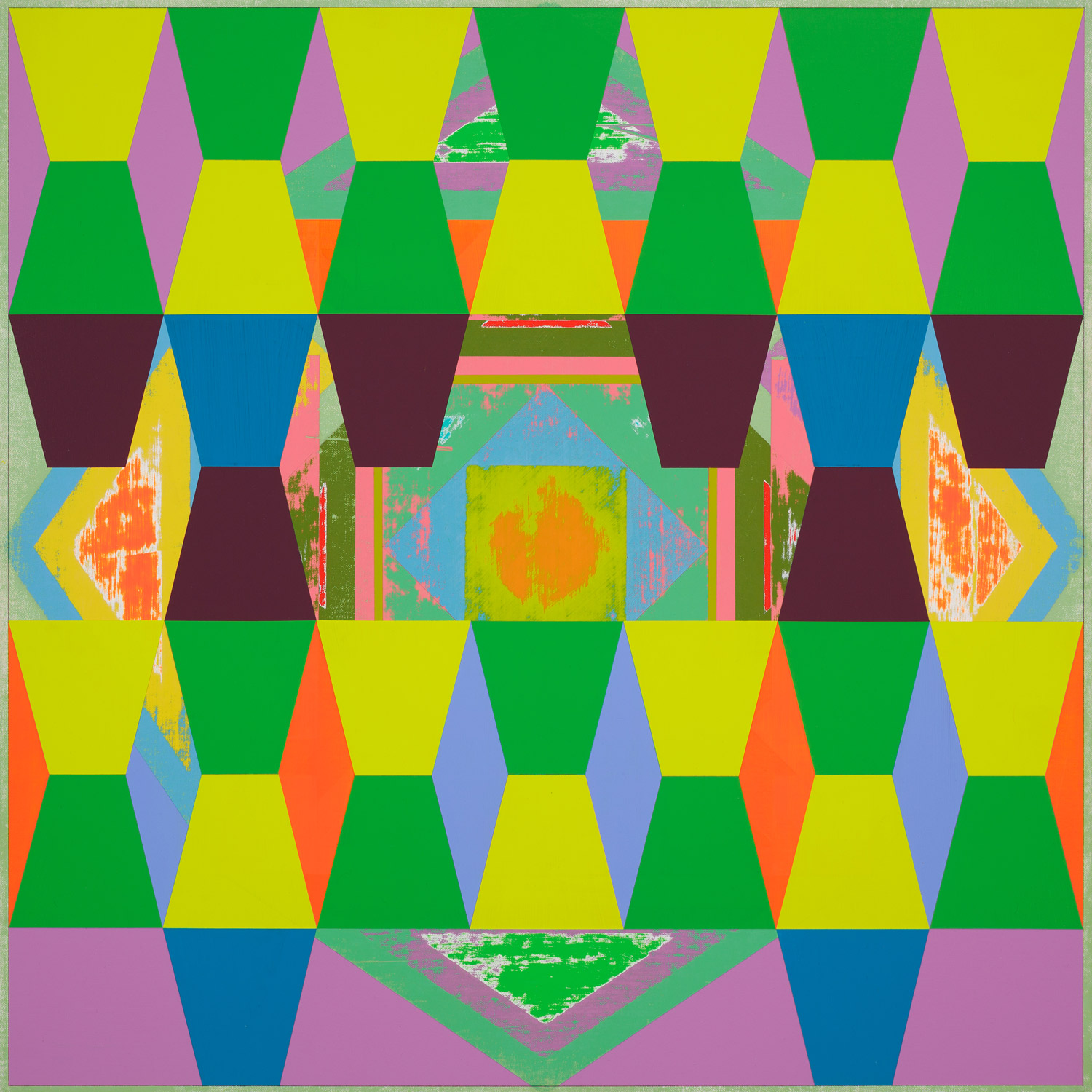 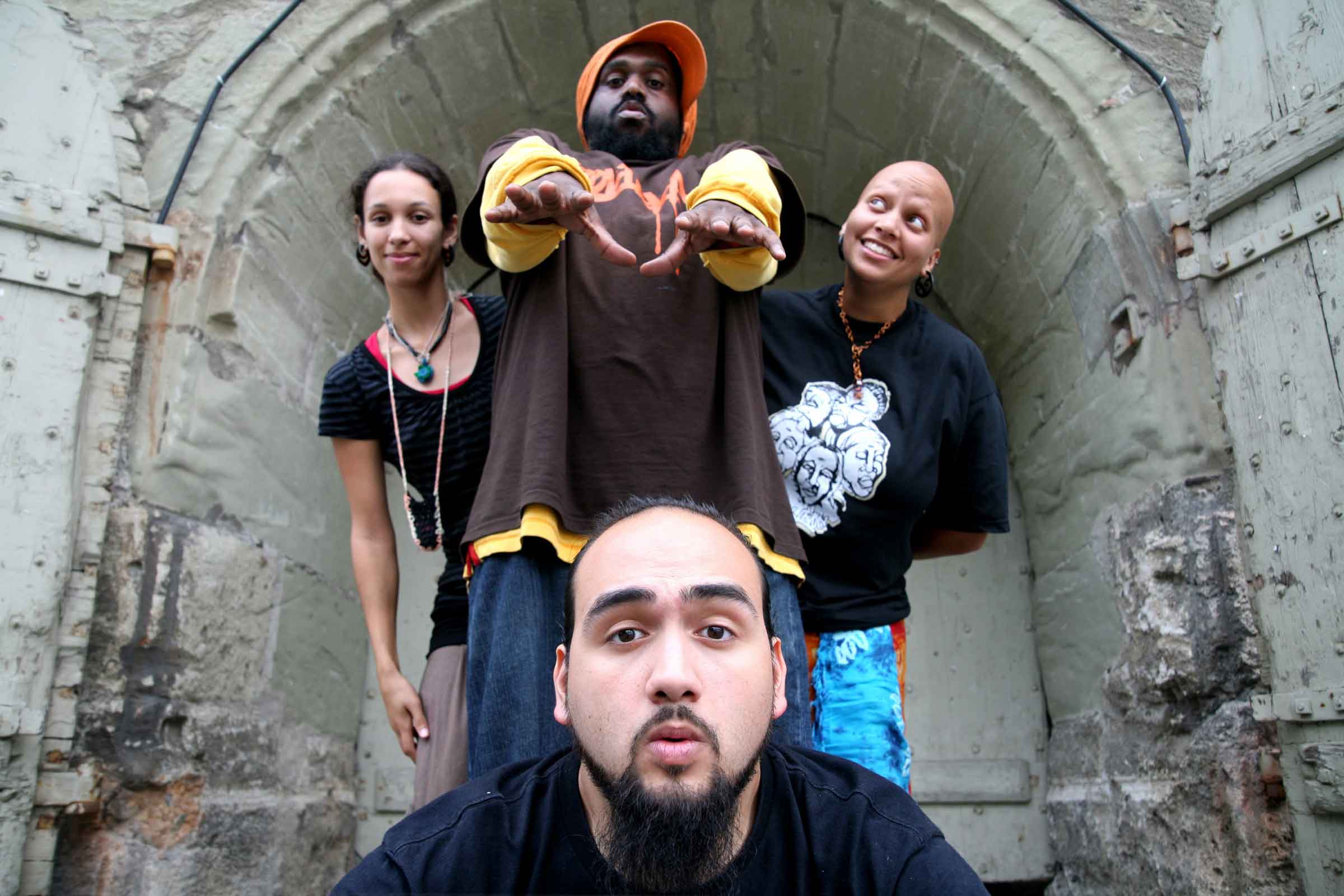 I've been getting positive feedback for my CharlotteFive articles. Read here. Thanks again for all the support. http://themicrogiant.com/a-black-american-returns-home-from-japan-then-finds-culture-shock-in-charlotte/

For Tokyo Weekender I had the great privilege of interviewing anthropology professor John G. Russell. If you don't know about this man, imagine Japan's Black community forming like Voltron. Russell would be the head. http://themicrogiant.com/racism-in-japan-a-conversation-with-anthropology-professor-john-g-russell/

I still can't believe that I had the opportunity to write this extremely personal story and interview artist @SheenaRoseart and writer @KieseLaymon. Also, artist Titus Kaphar contributed the image and poem. Yo, mind💥. http://themicrogiant.com/explorations-the-eye-notes-to-a-poet/