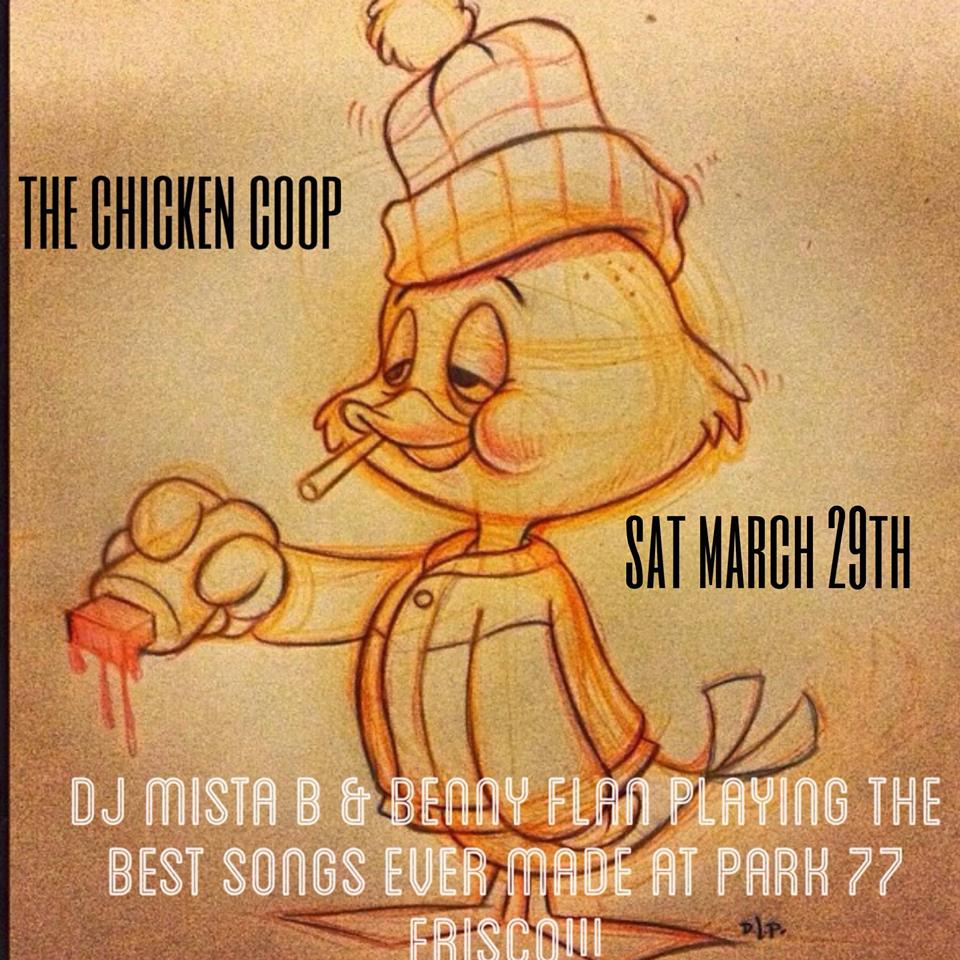 The bar/club Park 77 (77 Cambon Drive San Francisco, CA 94132) located by SF State campus, hosts a Saturday night party with rotating guest DJs called  Saturday REWIND: The Chicken Coop. For this upcoming Saturday March 29th the featured guest DJs will be local San Francisco Bay Area DJs Benny Flan and Mista B (4OneFunk). TMG got a chance to get a few words from them about how their approach DJing a party, thoughts on the San Francisco nightlife scene, and more.

Benny Flan
When did you start DJing, and your influences to DJ?
I started DJing around the year 99. I saved up my barista money to got brand spankin’ new turntables from Guitar Center on Mission Street. The tip money I made allowed me to frequent Cue’s Records in Daly City like an addict.

My original influence to DJing was the movie Beat Street. It’s still my favorite movie and will forever inspire me to DJ. Double K’s scene at the Burning Spear is still sooooooooo tight. He destroys it, dance classic. My other original influences were dudes on KMEL like Glen Aure and The Latin Prince. Literally EVERYONE influences me nowadays. From all scenes and styles, from good DJs to lame DJs.

What are your thoughts on current nightlife scene in San Francisco?
I think the current state of San Francisco nightlife isn’t as cool as it should be. But that is probably related to the overall takeover of the city by the Google bus. I do think some parties like Lights Down Low, Icee Hot and Tormenta Tropical are KILLING IT. Frisco can never die. And the opening of Club Merced looks to be very promising for the city.

What makes a good party in your opinion?
Good tunes, cheap drinks, a dance floor with an open-minded crowd leads to a cool party in my opinion.

What are some artists or tracks your currently feeling that others should know about?
Anything by Kaytranada, Moombahton, Disclosure’s “Defeated No More”, and the whole Schoolboy Q [Oxymoron] album.

What’s the craziest thing you seen happen on the dance floor at a gig?
A couple years back at Mighty, I saw this MMA looking dude cohesively knocking out a group of breakdancers. The breakdancers hit a girl while dancing and were promptly Judo chopped to hell.

What’s funniest DJ request interaction you’ve had at a gig?
The funniest request I ever heard was for “1st of the Month” by Bone Thugs & Harmony at a new years party.

Mista B
When did you start DJing, and your influences to DJ?
1993 (I was in middle school) is when I first started DJing although at the time, I didn’t think I was a DJ. My older brother used to leave the turntables open when he went to work. I would just play records I liked at the time on the decks and make my own mixtapes. Along with that, I would pretend to be on the radio and have my own “DJ Tea Party” on the air. I also used to use my finger nail on the record to play sounds in the grooves, “I can hear something!” I didn’t really learn how to mix until a few years later then thought, “Wow, I can actually do this!”

What’s your approach to DJing a party?
My approach to DJing a party is knowing the venue and the type of vibe it may be. Also, to stay up on anything new. Even if it’s not my “cup of tea” it’s about the party people so I’d wanna keep that vibe up. I’m always down for more “open format” spots where I can play for the crowd and myself. It’s all about that musical journey.

What are your thoughts on current nightlife scene in San Francisco?
I don’t go out too much anymore unless I’m DJing but from what I’ve seen and know, it’s kinda bland and it’s like a wannabe vegas to an extent. I mean, you got spots like Mighty that throw more tasteful events but it’s not what it was say two years ago. I also feel like a lot of DJ homies I know would play out more in the city. Now it’s pretty sparse and you got folks bringing people from other cities to play and I’m thinking, “there are a lot of dope djs here that can hold it down on the dance floor.” Oakland is where it’s at (and been if you’ve been partying there for the last few years). I appreciate the folks that I would see on flyers when I was younger, still holding it down.

What are some artists or tracks your currently feeling that others should know about?
Man, there is so much out these days. I mean in terms of playing out, I’ll always have a heart for E-40 and Too $hort but also some artist I’ll just name, Kendrick Lamar, Sage The Gemini, Iamsu. Personally Dam Funk, Star Ship Connection, K-Maxx, Honor Roll. For the ladies, always some J.Timberlake, Beyonce, Pharrell.

What’s the craziest thing you seen happen on the dance floor at a gig?
Nothing too crazy has happen to me during gigs. I’ve been tipped for playing bay rap, had a wanna be rapper get upset cause I wouldn’t play his un-mastered CD that of course, I didn’t hear. He ended up placing his drink on the turntable while it was rotating/playing and left.

What’s funniest DJ request interaction you’ve had at a gig?
One of my first 21 and up spots I played at and I got my first request from a lady which was, “I Just Want To F**k You” by Dr. Dre. Of course, I took this the wrong way as she only said the song title which caught me dumbfounded. 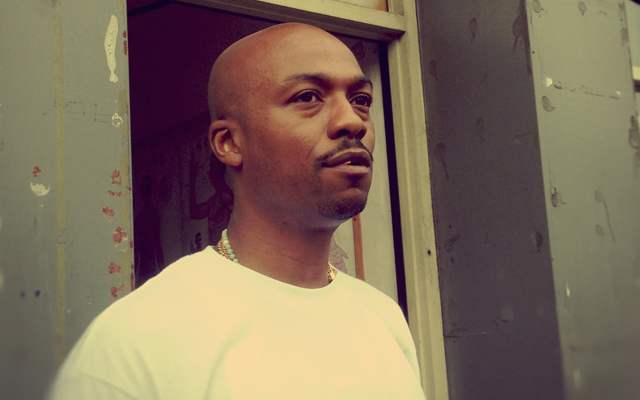 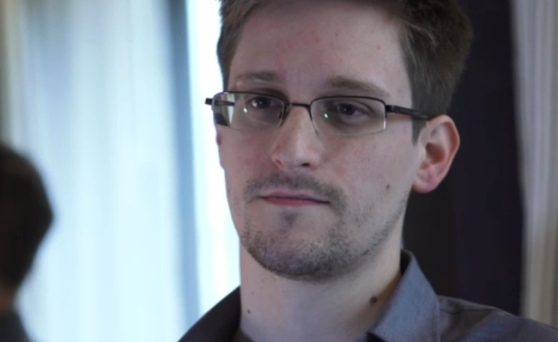 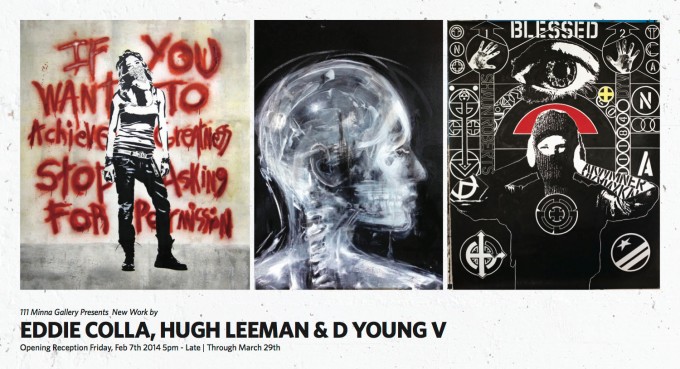