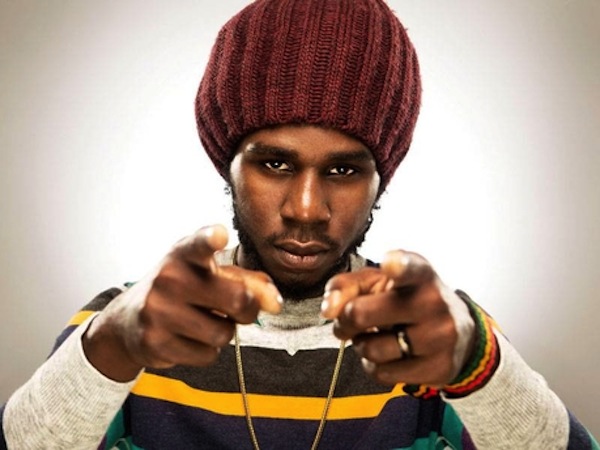 Chronixx (son of Reggae artist Chronicles) is a rising star in Reggae, at the helm of leading a resurgence of Roots Reggae music in Jamaica and abroad today. Chronixx music can be described as conscious, uplifting, empowering, celebratory of life, love, identity, and acceptance. Chronixx could be the biggest Reggae artist from Jamaica since the 70’s golden era of Reggae (Bob Marley, Peter Tosh, Burning Spear, Toots & The Maytals, etc). He’s got the old school Rasta vibes mixed with new school dancehall flare as well, all while staying grounded to his positive conscious message, but not too preachy.

Chronixx has been getting praises by big names in the music industry from Island Record founder Chris Blackwell to DJ-Producer Diplo (who put out a Major Lazer mixtape with Chronixx).

“it’s fantastic for someone so young to be able to communicate his message in the way he does and entertain at the same time.”

“If someone is creating a buzz I want to facilitate them making bigger records; Chronixx is blowing up, he’s definitely one of the most talented guys I have heard,”

Chronixx just released his EP Dread & Terrible consisting of seven tracks and three dub versions, to cop a copy head to iTunes. For more info on Chronixx head to chronixxmusic.com 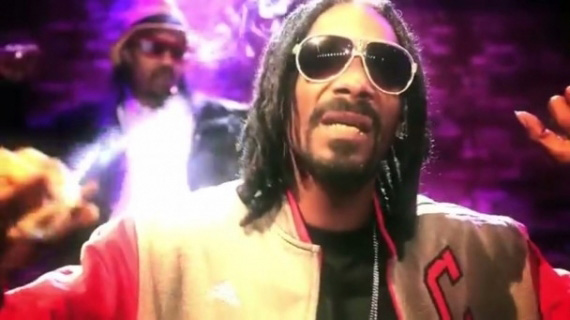