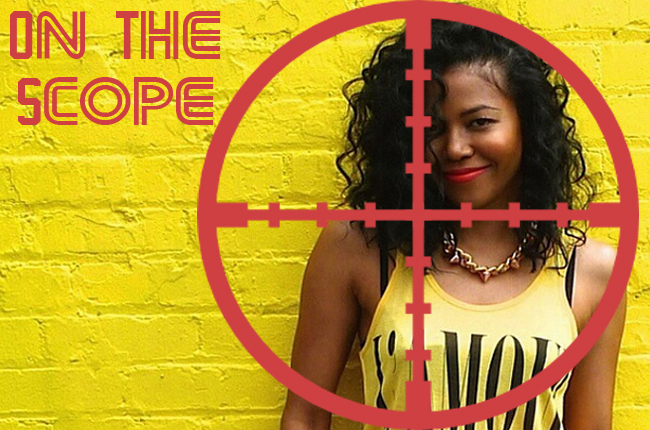 – New single from R&B singer Ameriie “What I Want” features her singing over a reworked version of The Incredible Bongo Band’s classic B-Boy break “Apache”. Ameriie does have a history of singing over breakbeats, for example: “1 Thing” (2005) sampled The Meters’ version of “Oh, Calcutta!” or “Gotta Work” (2007) sampled Emma Franklin’s cover of “Hold on I’m Comin'” by Sam & Dave (written by Isaac Hayes and David Porter and originally recorded by Reuben Wilson), and “Why R U” (2009) sampled Melvin Bliss “Synthetic Substitution”. Old heads may scoff at this, but for folks not in the know it’ll reintroduce “Apache” to them. Overall, it’s a fun pop R&B track with a breakbeat that’s got potential to do battle with other summer tunes with a retro sound (looking at you Pharrell’s “Happy”). This is just a promo lyric video, for the final music video version I’m expecting some B-Boy/B-Girl battling!

– Rapper Parker (Dumbfounded, DFD) has a new track called “Field Trip” (0 to 100 remix). Looks like he’s also getting ready to drop a new project too.

– Yasiin Gaye: The Return (Side Two) is a new release from remixer Amerigo Gazaway. This is a part 2 of a remix series that mixes Marvin Gaye tracks with Mos Def aka Yasiin Bey’s tracks. For those that missed the first part of the series: [Side 1], [Side 1 Instrumentals], [Side 1 Radio Edits].

La Roux “Let Me Down Gently”

– After a 5 year hiatus since La Roux’s (Elly Jackson, and rotating backup musicians) 2011 debut self titled album, the Synth-pop act has released a new track “Let Me Down Gently” from the soon to release album Trouble in Paradise (July 7th release date).

– On the Pharrell “Happy” tip but looking for something slightly different? Here’s a Soca tune from Trinidadian artist Michael Montano called “H.M.A. (Happiest Man Alive)”. This track reminds me of “Happy” with a mix of a Will.I.Am track but in Soca form.

– Some is another catchy K-Pop duet by singers Junggigo and Soyou  (a member of K-Pop group Sistar). This video has English captions.

Kongos “Come With Me Now”

– “Come With Me Now” is a track by Kongos, a band of brothers from South Africa. The style of music they play can be describe as bluesy, folk, alt rock, and Kwaito (slowed down South African House music).

– “Geeko (Overdrive)” is a catchy deep house track from Dutch producer Oliver Heldens featuring vocals from singer Becky Hill (a contestant on The Voice in the UK, associated with artist MNEK).

– “Sing” is a funky, pop, R&B tune from singer/song writer Ed Sheeran, who teams up with Pharrell on this track. Music video features a puppet version of Ed Sheeran. The track has a Justin Timberlake/Pharrell vibe all over it, similar to tracks on Justified.

– “Zen” is an acoustic guitar track from Brazilian singer Anitta. This track reminds me of Jason Mraz “I’m Yours”.

– LOL Bro Country? “House Party” is a track by college football player turned country singer Sam Hunt. Not my cup of tea, but I can see certain people diggin’ this simple modern pop country song. DJs be forewarned when that drunk chick screams for “House Party” in the middle of your throwback 90s Hip-Hop night.

– “Heartlite” (2012) is a catchy retro soul track from Atlanta Soul/R&B group Rubby Velle & The Soulfonics. Check their debut album from 2012 It’s About That Time.

Sigma “Nobody To Love”

– UK Drum ‘n’ Bass duo Sigma’s “Nobody To Love” is an ill interpolation of Kanye West’s “Bound 2”. Video is kind of bugged out, two white chicks frolicking and dancing around in an ambiguous environment that resembles the U.S. West, with some African folks dancing about here and there. Not sure what the music video directors were going for, but it’s a generic video for an otherwise ill track.

– Nice electropop cover of Spice Girl’s “Say You’ll Be There” (1996) by Danish singer/songwriter MØ (means “maiden” or “virgin” in Danish). If you’re into artist like Grimes or Twin Shadow, then MØ is right up your alley.

– New tune from rapper Homeboy Sandman and Blu (produced the beat) called “Atlantis”, about “living under the sea”. This is a tease for and upcoming album release in the fall. 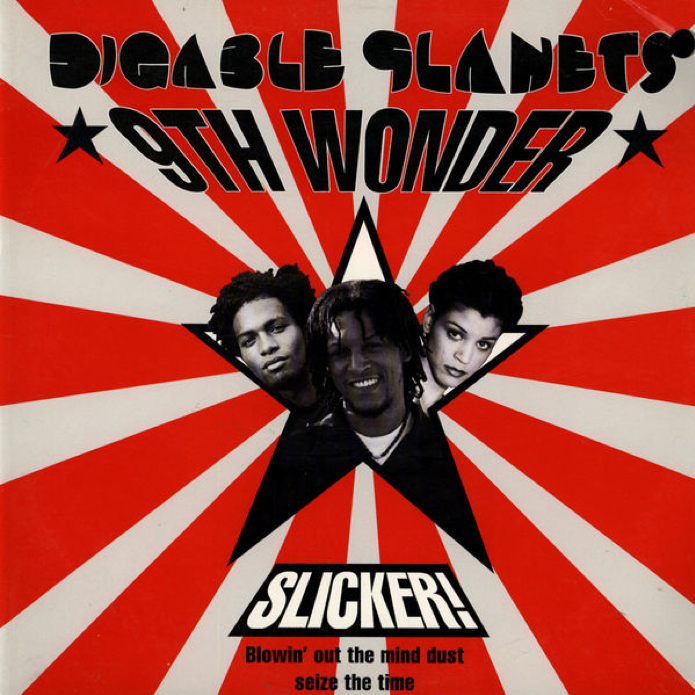 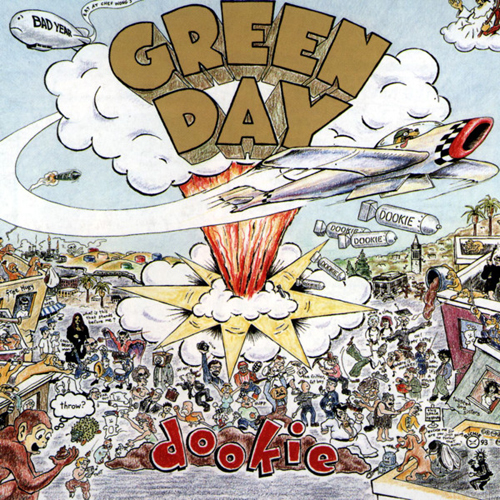