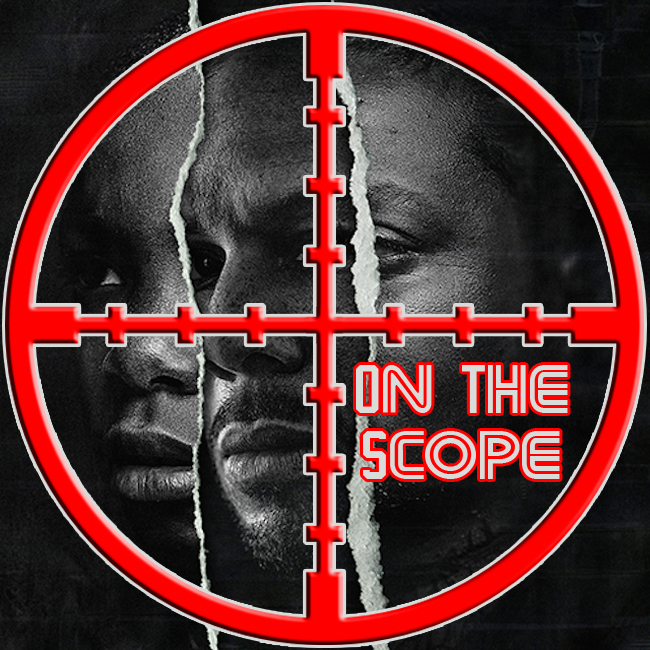 – Common’s tenth studio album Nobody’s Smiling is a return to his Chicago roots. This is a project that developed over a conversation with his long time producer No I.D. that speaks on Chicago’s out of control street violence and crime. Common speaks on his time growing up in Chicago and the past street situations juxtaposed with the situation now. Nobody’s Smiling features a lot of new up and coming artists (some are from Chicago) and established artists that include Lil Herb, Big Sean, Jhené Aiko, Snoh Aalegra, Dreezy, Elijah Blake, Vince Staples and Cocaine 80s. The album plays out with great continuity between the tracks, unfolding the story of Chicago’s past and it’s present. Nobody’s Smiling is a deep project without being to preachy, just highlighting social issues affecting Chicago and many inner cities right now. If your looking for the usual trap or drill tracks, you might be disappointed. 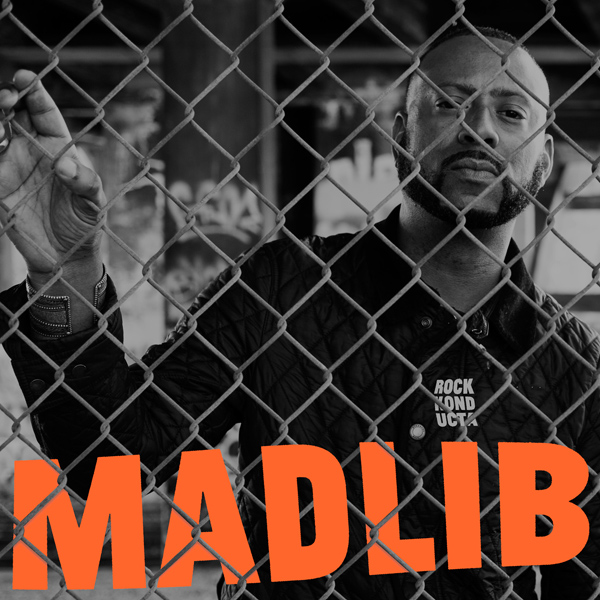 – Mistah F.A.B on battle rappers, the issue w/ DJ Mustard, why rappers are afraid to freestyle, and takes on the 5 Fingers of Death freestyle challenge on Sway in the Morning.

– “Me, OK” and “Seen It All” features Jay Z on two new tracks off Jeezy’s upcoming fifth studio album Seen It All, set to be released in the fall on September 2nd. In an MTV interview Jeezy mentioned that the title track “Seen It All” featuring Jay Z was an emotional trip down memory lane for Hov, who remembers his d-boy days in Brooklyn in his verse on the track. Jeezy also talked about Seen It All as a reflection on his experiences and mentioned Tupac as an inspiration. 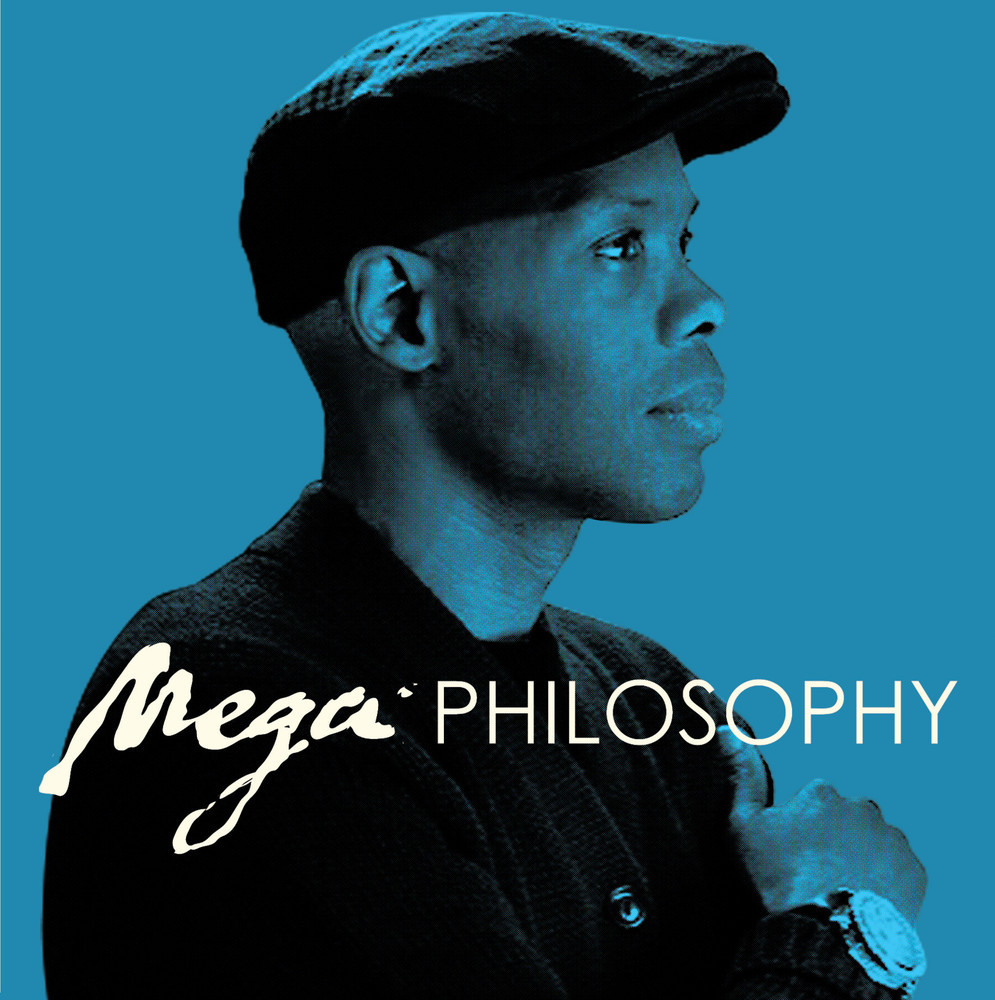 Cormega talks Queens rappers squashing beef, Nas & why being independent is smart financially on Sway in the Morning

– Queens’ rapper Cormega teams up with producer Large Professor on a recent released joint album called Mega Philosophy. With Large Professor handling the beats, Cormega speaks his mind, his philosophy on life and the state Hip-Hop in NYC and at large. The album features artists AZ, Redman, Styles P, Nature, Raekwon, Maya Azucena, and Black Rob. Mega Philosophy is a project trying to add diversity in sound and content to NYC Hip-Hop; part of a growing movement to redefine/recapture what those that feel NYC Hip-Hop has lost.

The Southside Movement “I’ve Been Watching You” (1973)

–  “Calm Down” is new track from Busta Rhymes and Eminem that samples the horns from Bob & Earl’s “Harlem Shuffle” (the original Harlem Shuffle track from 1963), which was previously sampled by House of Pain for the hit 90s Hip-Hop anthem “Jump Around.” This track was produced by Scoop DeVille, and is slated as one of the singles off of Busta Rhymes upcoming studio album, the sequel Extinction Level Event 2 (E.L.E.2).

– Sway in the Morning: Busta Rhymes talks about losing a song to Nas, if Leaders of the New School will reunite, recording with Eminem, Loaded Lux diss during Total Slaughter, leaving Cash Money, how Diddy & Q-Tip impacted his rap style and when he will release Extinction Level Event 2 (E.L.E.2).

New track from Gavlyn “I Knew That” Prod. The Geek X Vrv

– UK singer Jessie Ware is readying to release her sophomore album Tough Love (a follow up to her 2012 debut Devotion) with the release of two singles, the title track “Tough Love” and “Share It All”.

Mausi “My Friend Has a Swimming Pool”

– “My Friend Has a Swimming Pool” is a summer nu-disco tune from UK band Mausi.

AlunaGeorge “You Know You Like It (DJ Snake Remix)

– UK electronic pop music duo AlunaGeorge’s track “You Know You Like It” remixed by DJ Snake.

– UK DJ/Producer Hudson Mohawke‘s (one half of the group TNGT with Canadian DJ/producer Lunice) new track “Chimes” off his upcoming EP of the same name (Chimes is slated for a September 29th release). The single is a synth, bass-heavy, at times melodic (hence the “Chimes” title) track with Rick Ross signature grunts as its trap chant sound effect.

– UK singer Daley (a featured artist on BBC’s sound of 2011 list) unveiled the new music video to his single “Look Up,” off his recently released debut album Days and Nites. Pharrell produced the track. 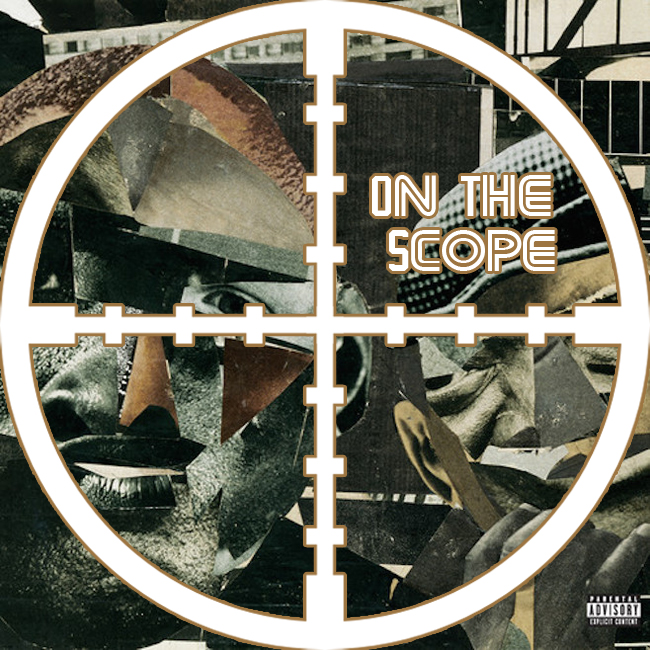