Detroit residents fight back over water shutoff: ‘It’s a life-or-death situation’ – The beleaguered city says a water shutoff is essential to recoup $89m in overdue bills. But the decision has outraged thousands of Detroiters – who have taken matters into their own hands. [The Guardian]

15,000 Detroit homes had their water shut off. You can help where the government won’t. [Huffington Post]

Democracy Now – Sharif Abdel Kouddous: Bombed in Their Homes and in the Streets, Where Can Gazans Flee?

The Cornish beaches where Lego keeps washing up. [BBC News] 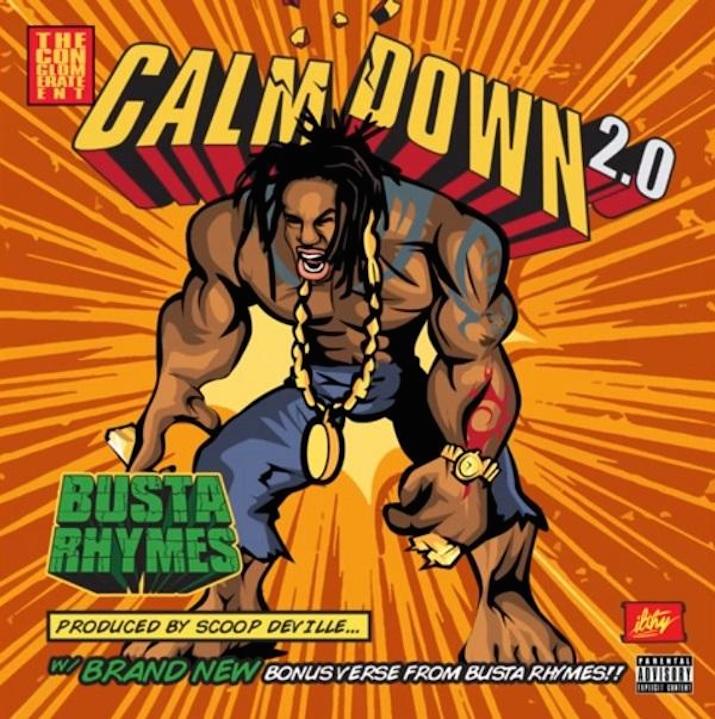 – As revealed in a recent interview on the Sway in the Morning show, there were multiple verses recorded by Busta Rhymes and Eminem for the track “Clam Down”. Above is a version of the song with out Eminem’s verse.

Vaporwave and the observer effect – Like many online microscenes, vaporwave turned into something else as soon as someone noticed it. [Chicago Reader]

Wildstyle book and 7″/45  breakbeats set by Kenny Dope/Kay-Dee records. [Get On Down]

Mute Orange Is the New Black Character Was an ’80s Pop Star – Annie Golden was in the Shirts and their video for “Hang Up the Phone” is the most ’80s thing ever. [Spin]

Lil Jon commands you to #Bendova and explains the difference between “Turnt” and “Crunk”. [Noisey]

“I F*cking Hate @RuPaul” – Filmmaker, writer, and trans activist Andrea James on the current state of post-disruption journalism and its unhealthy addiction to Twitter, and LGBT brain drain. [BoingBoing]

Internalized homophobia – LGBT folks who hate on other LGBT folks and themselves. [Revel & Riot]

The rise of the VJ – “There are many unsung heroes in clubland, but non more so than Visual Jockeys (VJ’s). These artists spend countless hours preparing visuals, which transfix; yet many are hidden away backstage and often receive zero credit from the public. Our coveted reporter Simon Murphy catches up with Melbourne based VJ “vdmo Kstati” and attempts to learn more about the artform.” [Change]

Blink-182 has a new album in the works, Tom DeLonge confirms with awesome photo. [Huffington Post]

Yellowface staging of Mikado has to end – Tradition is no excuse for the staging of yellowface Mikado production in Seattle. [CNN]

Model Minority Rage: Why the Hulk Should Be an Asian Guy – Captain America is black. Thor is a woman. The ideal Bruce Banner is a cuddly teddy bear, an adorkable loser, likable in a wussy kind of way. He’s totally harmless—until he isn’t – Arthur Chu. [The Daily Beast]

Star Trek’s John Cho breaks barriers as romantic lead: ‘I would call this revolutionary’ – “Asians narratively in shows are insignificant,” says John Cho, the romantic lead in the fall series Selfie. “So to be in this position . . . is a bit of a landmark.” [The Star]

Walking Dead star Steven Yeun is writing and producing his own projects to create better roles for Asian actors. [The Wrap]

Cavalier Move: LeBron James Returns to Cleveland – What LeBron’s decision means for the NBA and the city of Cleveland. [Rolling Stone]

A Supercut of Computer Hacking in Movies From the 1980s. [Laughing Squid]

We spoke to Johnny Clayton, the guy who made Aphex Twin creep us out. [Thump]

– Remember that VJ Idalis on MTV back in the 90s? What ever happen to her?

Animated Sheet Music: “So What” by Miles Davis 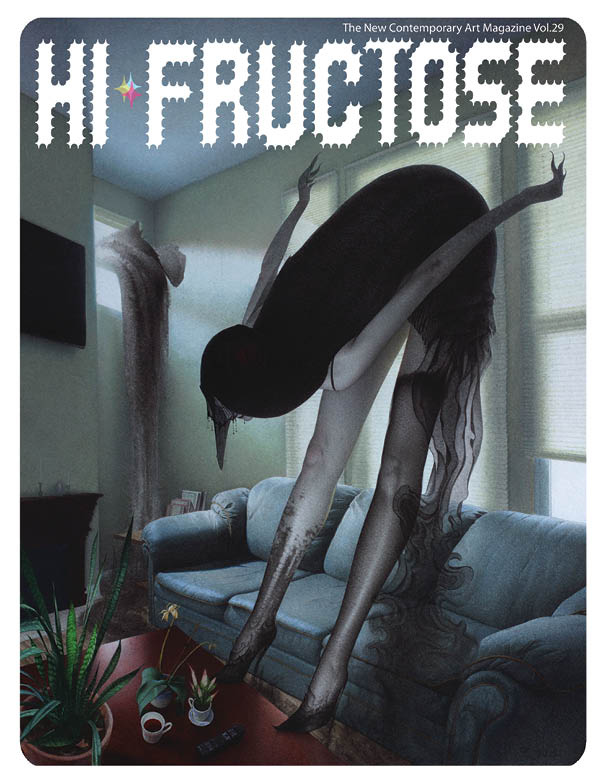 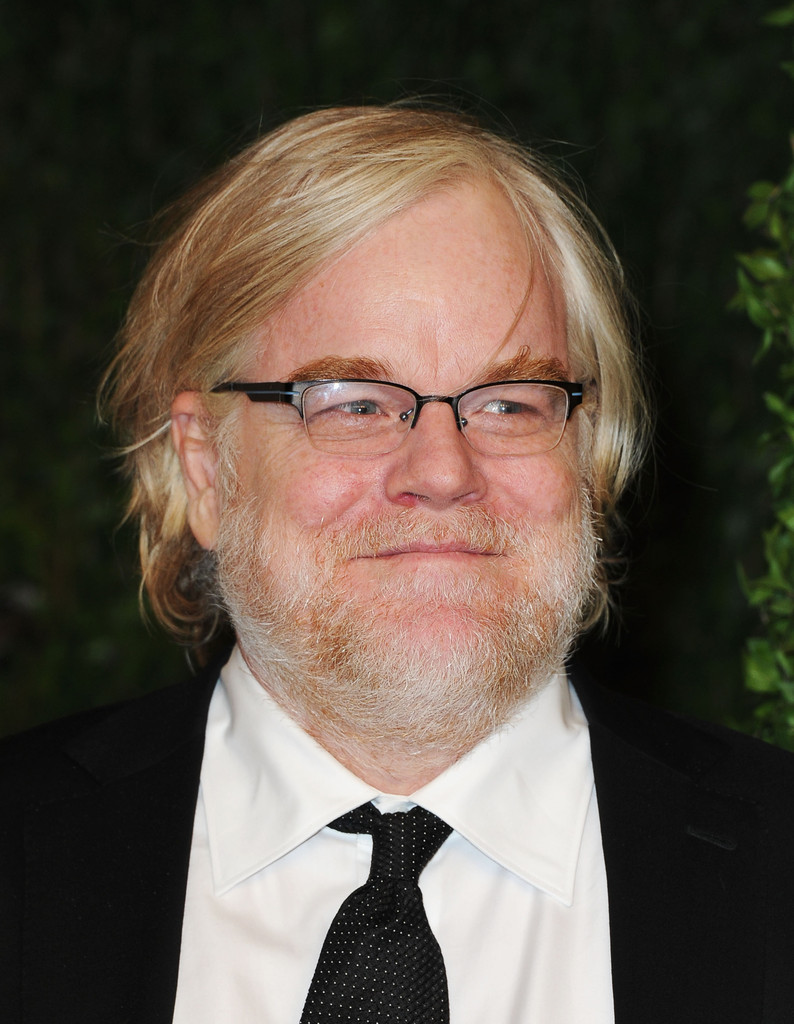