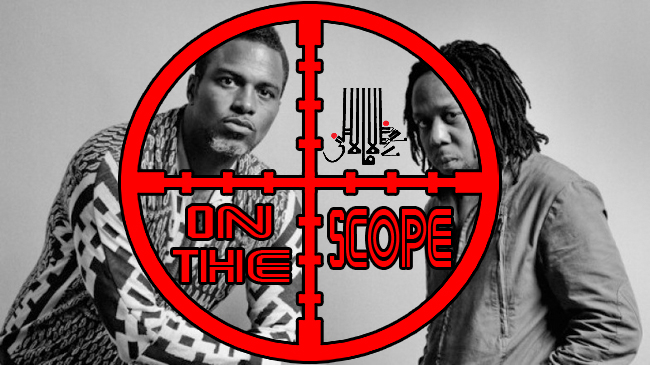 – Joy Orbison’s debut hit UK Funky/Garage/post-dubstep tune from 2009. It samples Janet Jackson’s “Love Will Never Do (Without You)”.

MNEK “Wrote A Song About You”

– “Wrote A Song About You” is the second single from UK singer MNEK,  off his upcoming debut album. Here is the music video to the soulful, R&B, House track. 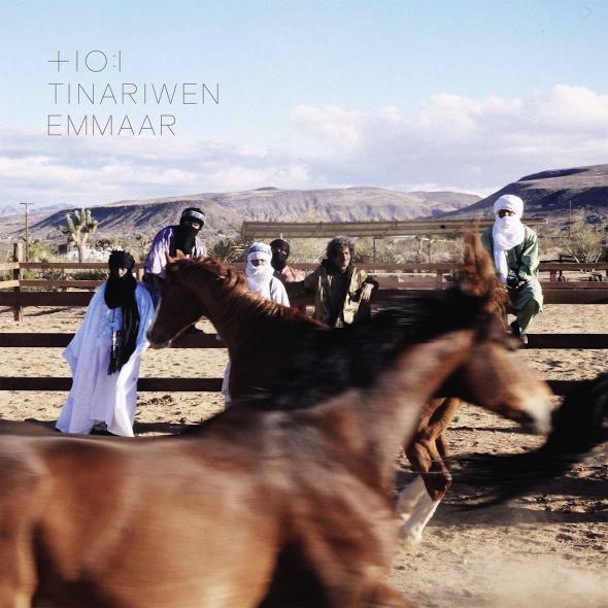 – Emmaar is the latest and the sixth album from Malian Tuareg Tishoumaren, folk, African blues, rock band Tinariwen. Songs on Emmaar touch on the band’s exile (one of the band’s member Abdallah Ag Lamida was captured by Islamist militants during the 2012 rebellion in Mali and later released) and the political strife in their homeland. Guest contributors to the album include musicians Josh Klinghoffer, Fats Kaplin, Matt Sweeney, and Saul Williams.

– Beautiful guitar work from the Mexican duo Rodrigo y Gabriela in the track “Diablo Rojo” from their 2006 self titled sophomore studio album.

– 1999 UK Garage hit “A Little Bit Of Luck” by DJ Luck and MC Neat samples the bassline and snyth keys from the 1991 UK breakbeat/hardcore tune “Unity” by Timebase featuring Kromozone.

Xavier Leblanc “Now That I Need You (Juche Dreams)”

– “OctaHate” is a cool emo track by the mysterious singer/songwriter Ryn Weaver. Supposedly this track was worked on with Charli XCX, Passion Pit’s Michael Angelakos, and producers Cashmere Cat and Benny Blanco. 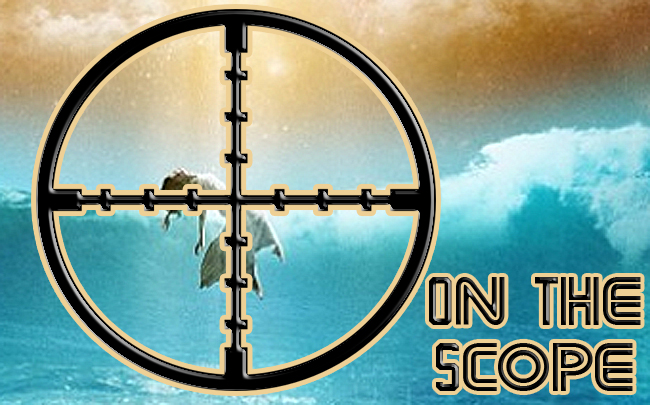