Since TMG is currently featuring artist Peter Adamyan, when asked to list his top five flicks, his initial reaction seemed like a deep exhale followed by a “Shit man, that’s really difficult.” He didn’t waste no slots though. These aren’t in any specific order. There’s a few of these I haven’t seen. The Don Johnson joint looks twisted. The Stanley Kubrick film is a repeat watch. It could’ve been made yesterday and it’s impact would still be game-changing. The last film looks bugged. Not sure if I could watch it minus getting hot. Francis Ford Coppola’s surreal war epic is a great example of taking a racist book (The Heart of Darkness) and inverting it into a story about crazy white people. Watch that piece. We’re talking surfing soldiers getting bombed, blown off curling waves. Adamyan gives a brief description about each of his picks. Read and watch the trailers below.

(Obviously the original and not the remake) This is a movie about humanity’s inability to trust itself to not destroy the planet. This shows why we have laws, higher laws than ourselves to govern and why we can’t be trusted with the power of nuclear weapons.

I’m a sucker for satire and black humor. This movie has that and more, another cold war era film about how humanity should not be trusted with nuclear arms.

Dr. Strangelove or: How I Learned to Stop Worrying and Love the Bomb (trailer)

This is just a dark, dark movie with a very misleading title. In this post apocalyptic movie there are no heroes. With themes of violence and icons of Americana becoming a religious cult, how can you go wrong?

A Boy and His Dog (trailer)

This is a movie that can fry your brain if watched too many times. Filled with the absurdity and madness of war. It also carries a cult theme, and shows the disdain of a leader from his followers.

I only watched this movie for the first time a few days ago, it is a Ken Burns style mockumentary imagining an alternative history of the United States civil war as if the Confederacy had won. The filmmaker knows US history all too well and uses it to parallel our current troubles with race issues. 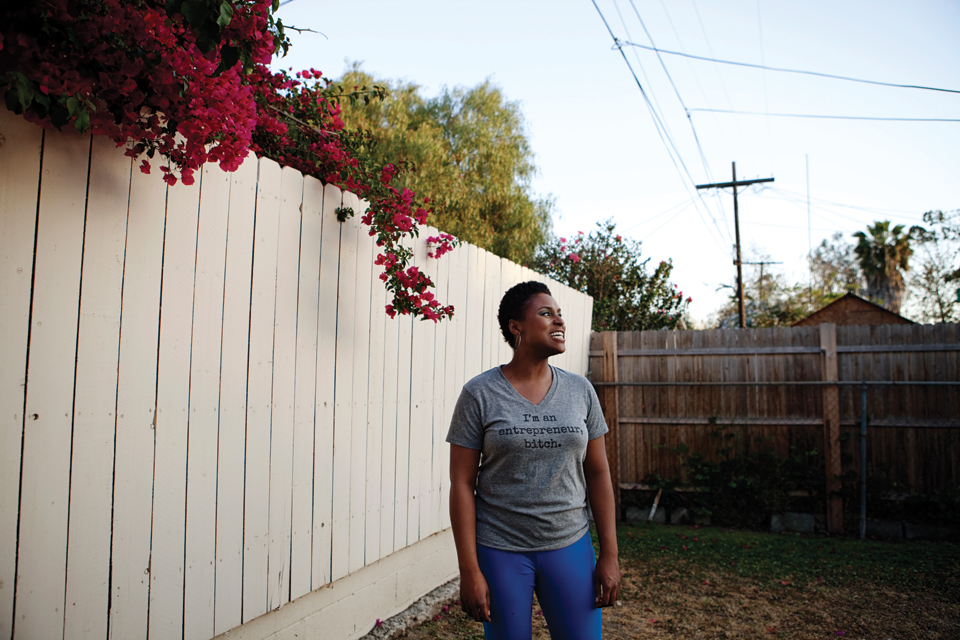 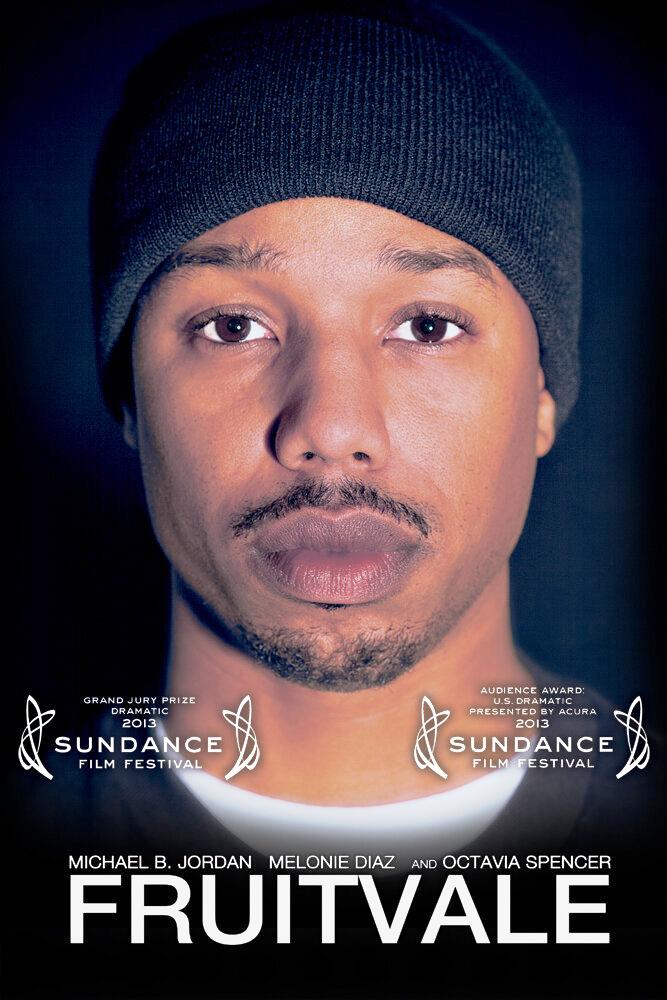 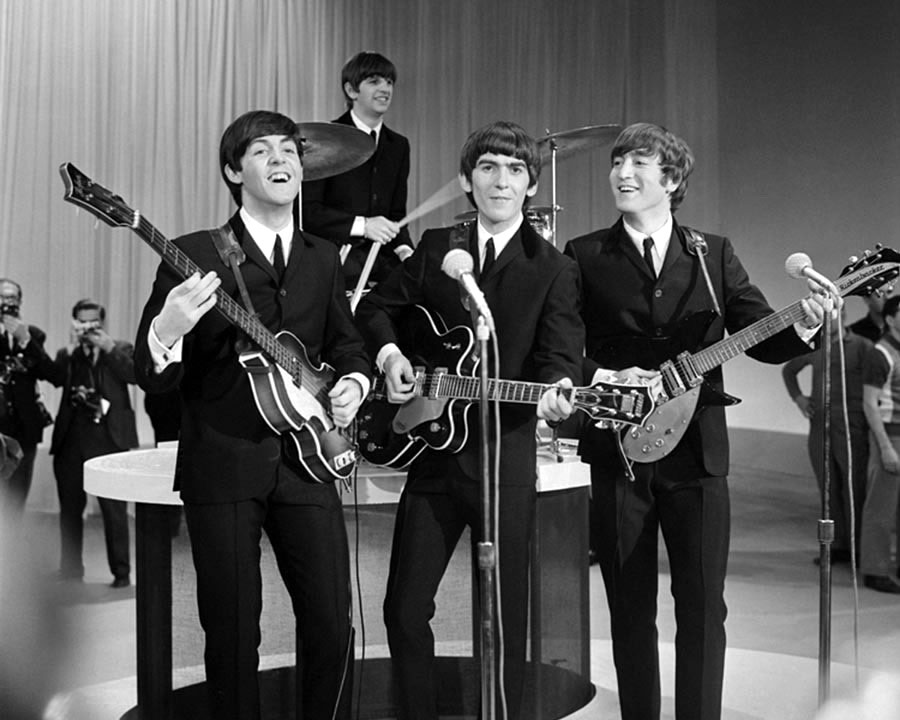