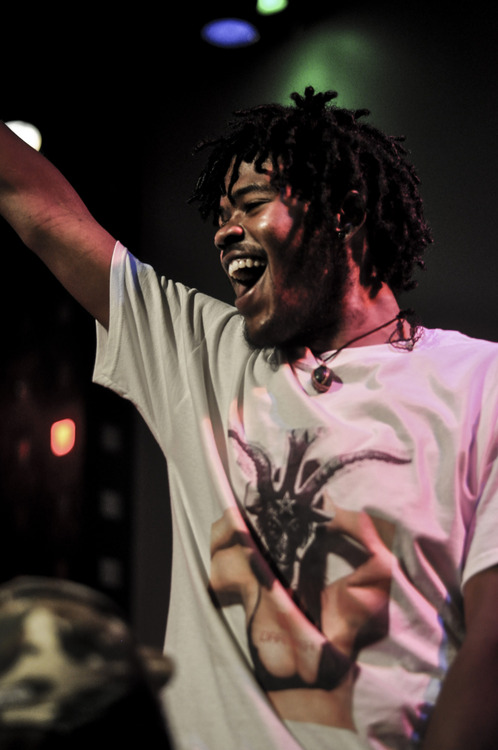 The talented rapper and late Pro Era member Capital STEEZ died a year ago, December 24, 2012. To commemorate the one year anniversary of his death, Pro Era released a video for his “47 Piiirates” joint featuring Joey Bada$$ and Dirty Sanchez. The track is off STEEZ’s first mixtape AmeriKKKan Korruption Reloaded. According to Fader, the video was put together in collaboration with Karmaloop TV and L-R-G. The video features “lost footage” and “nearly 20 musicians, graffiti artists, videographers and fans” worked to put it together. Also below is footage of STEEZ spitting his verse for a posse cut called “Vinyls.” Apparently he was a one take wonder. 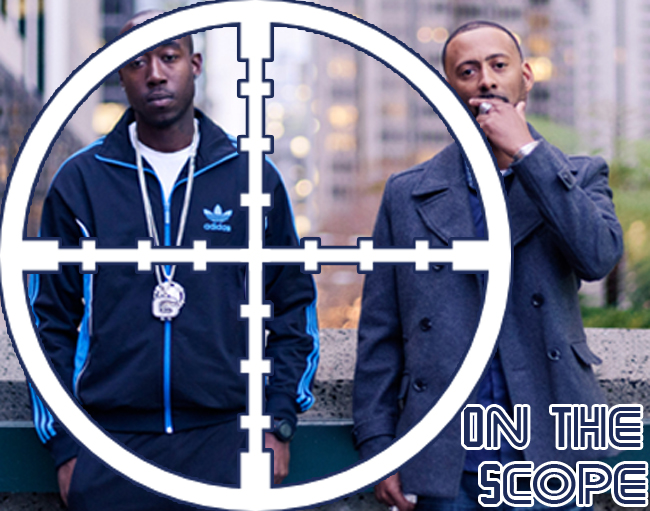 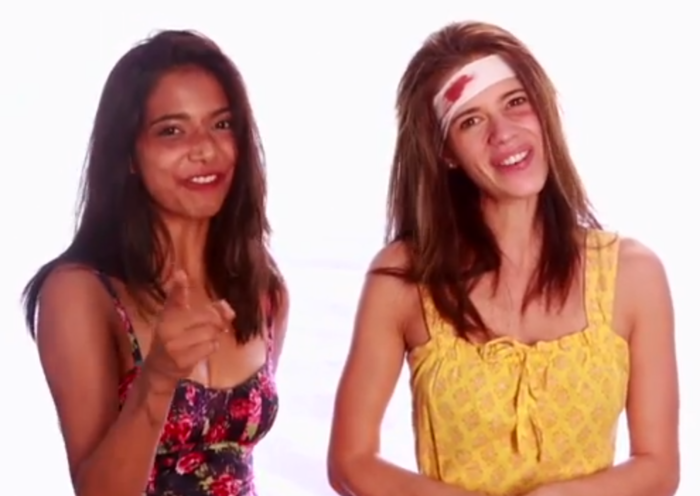 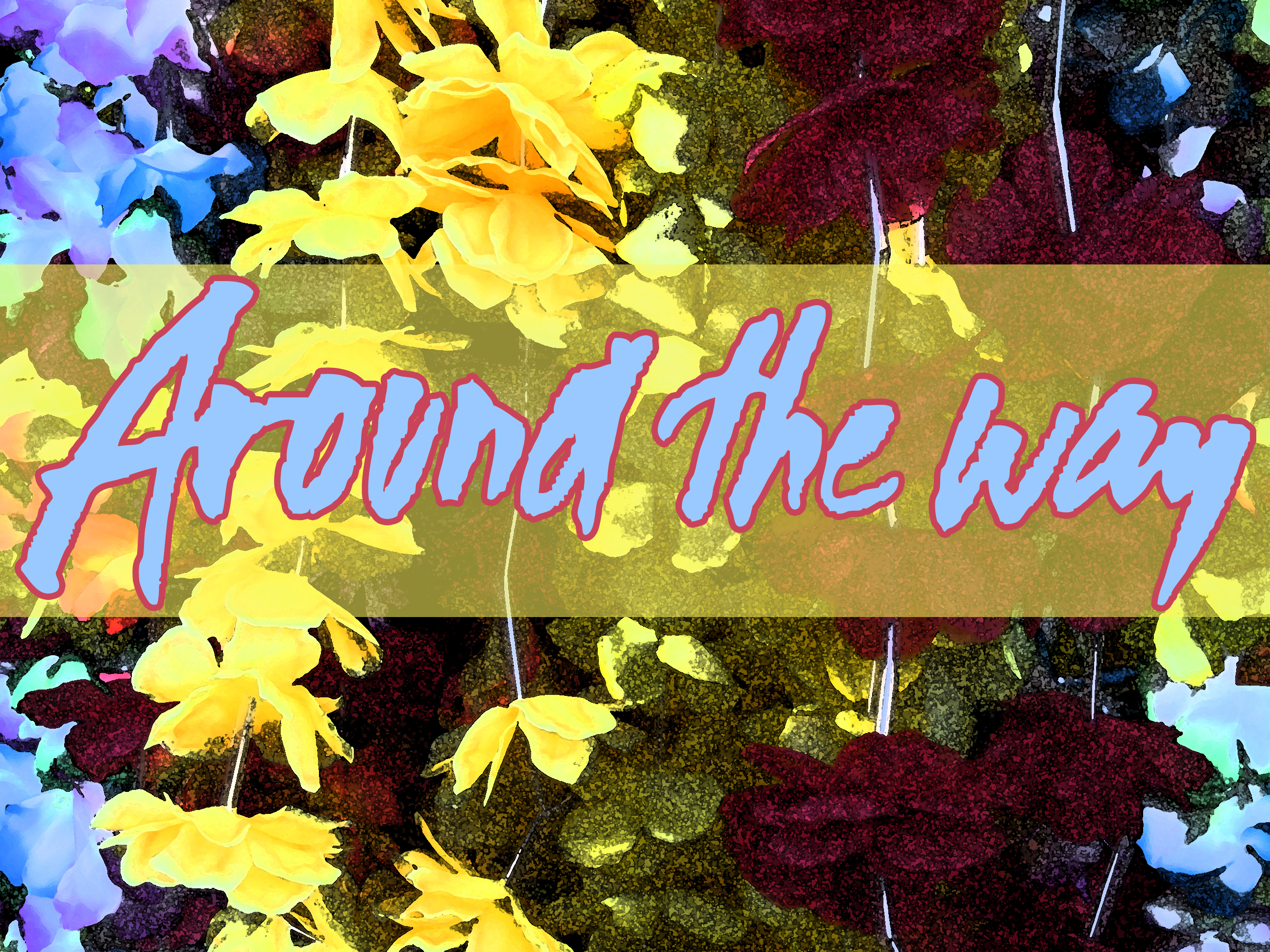