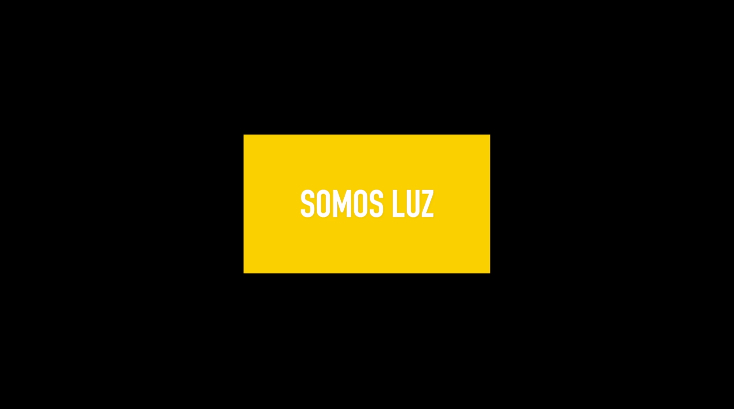 Madrid-based art collective Boa Mistura create Somos Luz in a Panamá City housing project. They help an entire community transform the facade of their old run down project into light. The short documentary shows Bua Mistrua and the tenants painting the mural. The viewer gets an impression of everyday life in a struggling community. Life is worthless and gangs are prevalent. The unlikely narrator is a sixty something year old woman sitting behind a sewing machine talking about her disenfranchised community. According to her,  Panamá City was left traumatized and economically ruined after America’s invasion, but life’s mysterious persistence keeps her going, “I’m still learning,” she says.

The cinematography is ill, simple, saturated and playful, but the obvious signs of poverty give it a strong context. The chemistry between the film maker and the community is cool. Two teenagers start poppin’ and lockin’ in the staircase. People looking out their windows after the mural is complete. Kids soaking their hands and arms in wet paint. Some people are shy, but the untold stories behind their smiles almost vibrate into the ether. 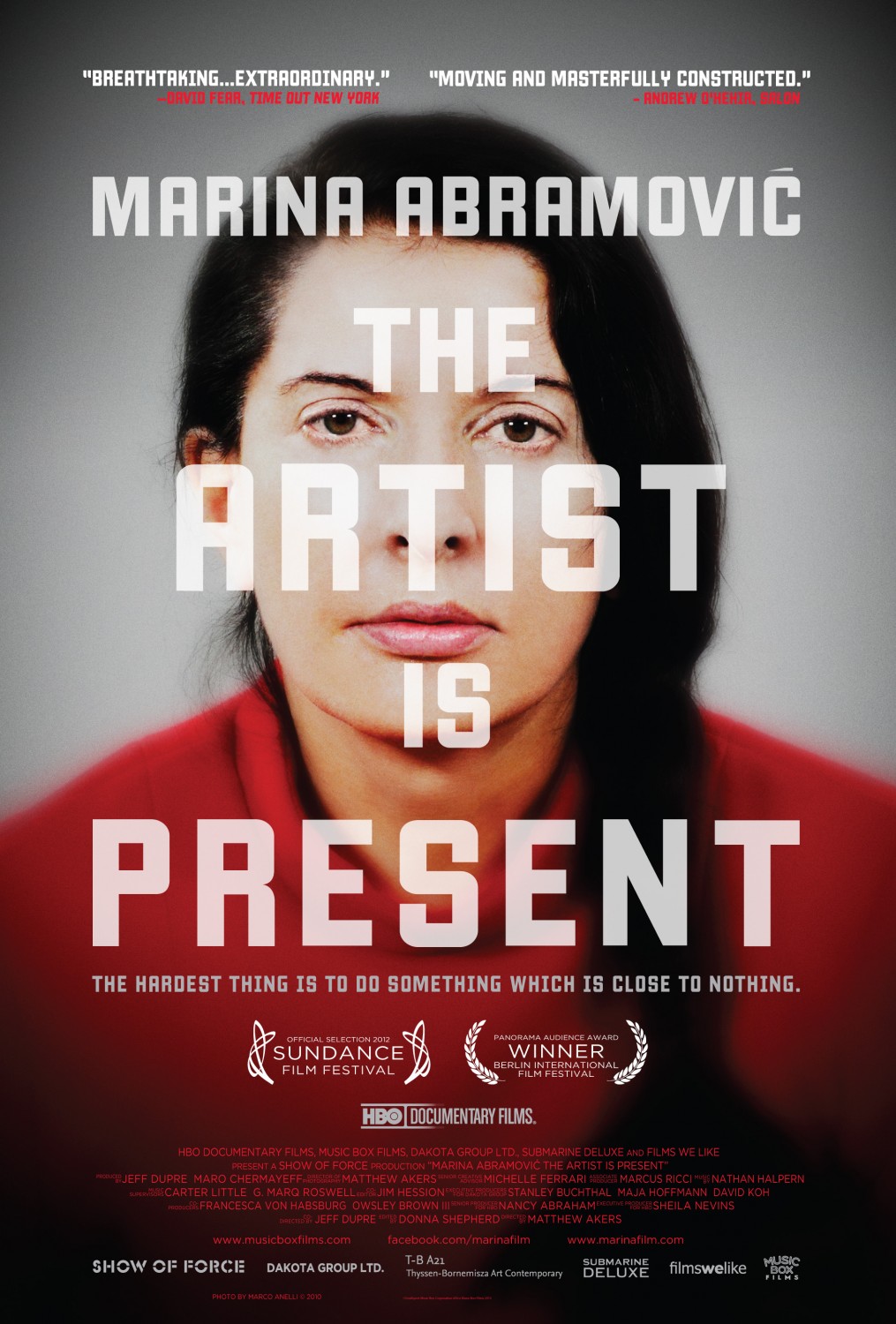 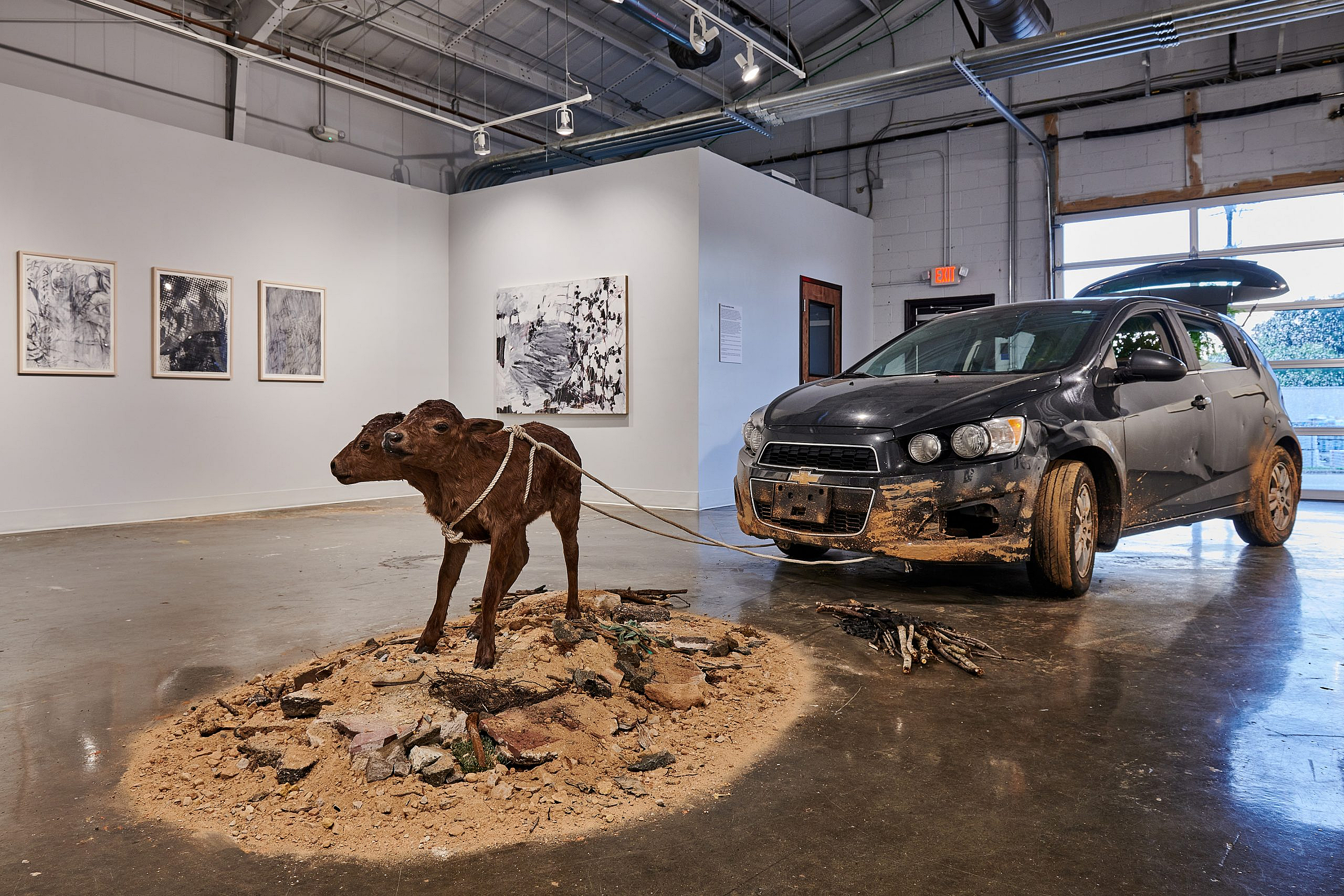 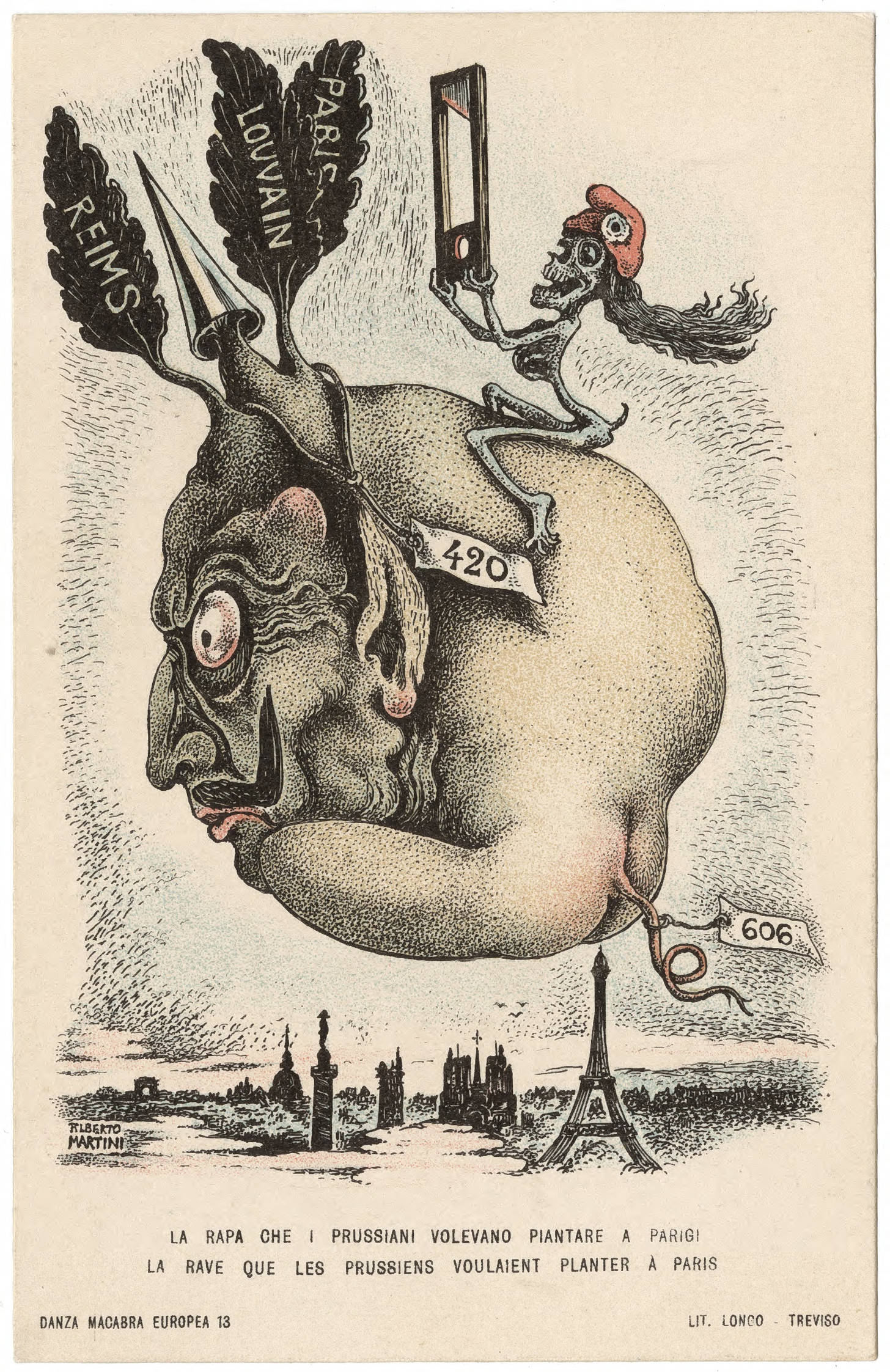