Walmart recently hijacked a popular image from California based artist Eddie Colla and have been selling it on their online store. To add insult to injury, they call it “Art Wall Banksy  ‘Asking for Permission’ Canvas Wall Art.” In response, and in an effort to reclaim his image, Colla started a 1xRun campaign with the same image, but remixed. The 18 x 24 inch 3-color screen print is on 100 lbs Cougar fine art paper. Each print comes signed and numbered with a certificate of authenticity from the artist and 1xRun. The campaign runs for another eight hours. All proceeds will go towards legal fees for enforcing copyright infringement. Colla renamed the piece “It’s Only Stealing If You Get Caught.” Buy a print here.

In an interview with 1xRun, Colla said, “Initially I felt good that with this image I had created something that seemed relevant to people. My second thought was something along the lines of “Shit, why do so many people feel subjugated in our society. I think I was just surprised at the number and types of people who gravitated to it.

I made a piece about individuals controlling their own fate and not making their success contingent on the approval of others. It then gets adopted by a neo-feudal corporation like Walmart. A corporation whose employment practices have created a 2 million person underclass in this country. That’s where this becomes an issue of conviction. Walmart waves American Flags, kowtows to a hypocritical right wing Christian ideology but that’s merely a marketing strategy. If Walmart actually believed in any part of that ridiculous rhetoric they would certainly never put work by an artist like me in their stores.” 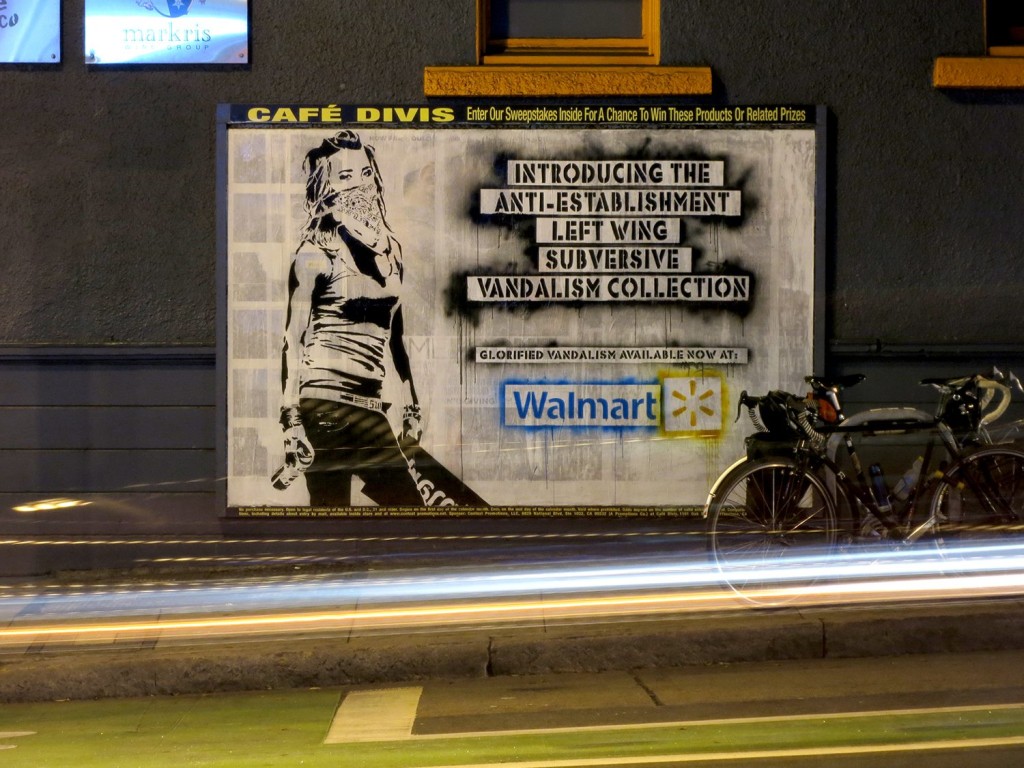 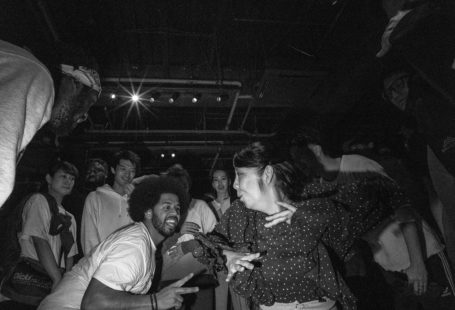 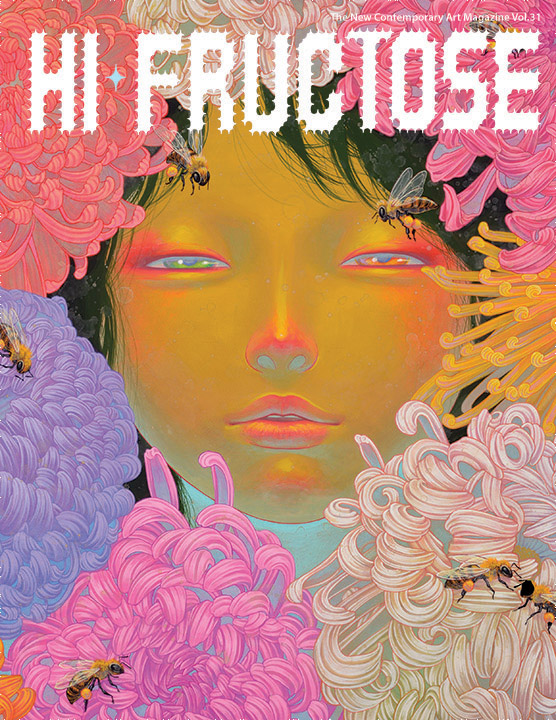