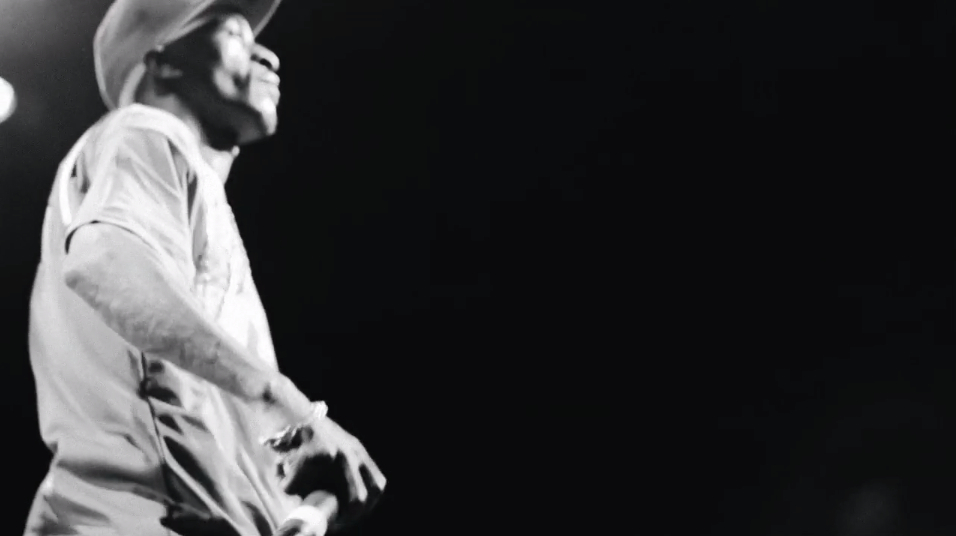 In the short documentary, “Words By Rakim,” filmmaker Matt Bieler crafts a motion picture ode to the God, one of the most, if not the most influential MC to ever bless the mic, rapper and producer Rakim. When you think about internal rhymes, double and triple time flow patterns, not to mention ill concepts and vivid story telling, you’re thinking about Rakim. The film shows the A and B side of a man, his personal life, and his artistic output. In the short he touches on growing up with his family and talks about writing rhymes before the film flips sides to hear a remixed Rakim. The first verse is from Eric B and Rakim’s “I know You Got Soul” off their 1987 classic Paid In Full. The second verse is their 1988 title track Follow The Leader. The music, by Chris Newlin, is on some emotional strings steez that steadily build towards the end, subtle drums, it puts Ra in an unfamiliar light, it’s cool. Watch the short and check the credits and official description below.

Words is a re-introduction, and aural celebration of hip-hop’s most influential MC. Inspired by the vinyls that birthed the art form, the film is a portrait of two sides of an artist (A & B) and the streets and city he inspired. Two of his verses have been remixed … the words will never change. 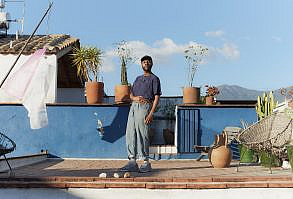