TMG presents an exclusive mix from the incomparable Algernon, a Trinidadian renaissance man. Some may know him as the guitarist from the indie pop band, Miniature Tigers. They have gone on national tours, opening for the likes of Ben Folds and Fun. Algernon is a multi-instrumentalist, prolific producer, and a motion graphics designer. In his formative years he was one-half of the rap dou Nonspecific (with rapper Bedtime9), main producer of Sugar Brown Steven & The Super New Kids, and he was a member of the rap collective, Stolen Music Imprint.

His exclusive TMG mix is a marriage of classic rap ethos filtered through relevant aesthetics. Algernon cuts through waves, forging his own path that relates to the times, but from an uncompromising perspective. Check him out, here and listen to Algernon’s mix and look at the tracklist below. 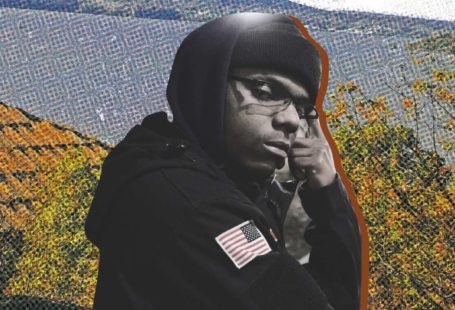 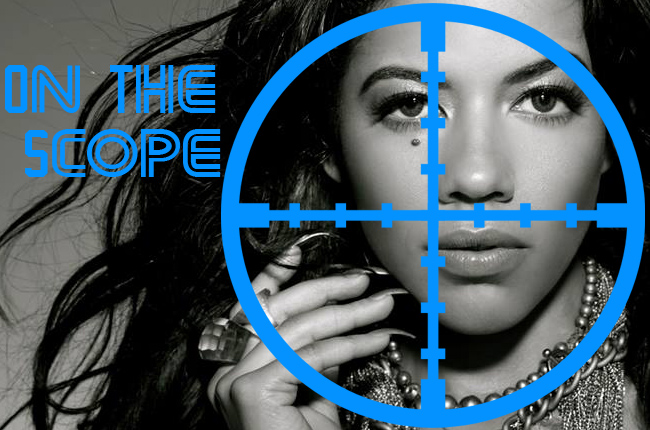